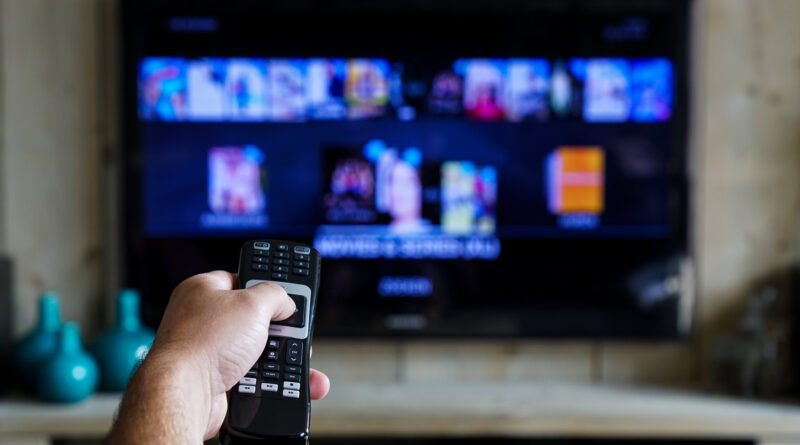 Traveling through the United States is always a pretty amazing experience. Every state is so different, with its own unique culture and scenery. You will see views and attractions you have not seen before. One way to get to know about the places you’re visiting is to stream television shows and movies that are set in the same spot! Here’s a list of popular shows and popular locations to take on your trip across the U.S.A. Make sure you have a good internet of the likes of Comcast Internet to allow for quick downloads and quality streaming.

Shows to Stream While Traveling Through America

San Francisco’s famous hills and unique architecture make it one of the most popular tourist destinations in the United States. In addition, unique landmarks such as the Golden Gate Bridge and the snaking twists of Lombard Street make for terrific visual locations to film. The classic detective comedy, Monk, was filmed across the city. More recently, the Marvel Cinematic Universe has set both Shang-Chi and the Legend of the Ten Rings and the Venom movies in San Francisco. The reboot of classic 1990’s action-adventure The Matrix—The Matrix Resurrections—is also set in San Francisco. Your visit to this beautiful city is bound to be less exciting than these movies, but it’s great fun to see places you’ve visited on-screen alongside your favorite action heroes.

Los Angeles is the setting of Hollywood, so it’s no surprise that several movies and television shows are set there. The feel-good musical, La-La Land was set in Los Angeles, as was the aptly named Once Upon a Time In Hollywood. The quirky comedy Barry, about a hitman who decides he wants to be an actor—hilariously sends up the acting culture of the city, as does the now-classic Larry David comedy, Curb Your Enthusiasm. The long-running sweet friendship comedy New Girl is also set in L.A., as is the much darker vampire series Angel.

Texas is a big state, home to four of America’s largest cities: Houston, Dallas, San Antonio, and Austin. For a series that captures the feelings of small-town life, the drama Friday Night Lights is a great choice. Centered on the lives of a team of football players, their coach, and their families and friends, it’s a moving depiction of life in the lone-star state. If you’re interested in a series that covers the classic cowboy era, Lonesome Dove is a series with a truly Western heart.

“What happens in Las Vegas stays in Las Vegas” is the famous motto of the place many have called Sin City. The casinos make a vibrant nighttime setting for caper movies like Ocean’s Eleven and comedies like Swingers and The Hangover. Of course, Sin City is an obvious place for a crime drama, and CSI: Crime Scene Investigation takes detectives all over the city to solve murders.

Washington, DC is dense with treasures of American History, monuments, and museums. Unsurprisingly, pop-culture juggernaut Marvel Entertainment has set some of its most iconic adventures here. Spider-Man: Homecoming features a scene atop the Washington Monument that puts the webbed Avenger to the test. And, naturally, the District of Columbia is the perfect location for the most patriotic Avenger, which is why Captain America: Winter Soldier was set in the museum. For kid-friendly fun. Night at the Museum: Battle of the Smithsonian is a comic adventure, and National Treasure takes viewers on a thrill ride along with the Declaration of Independence.

Some of the most enduring comedies on television have been set in the famous city of New York, NY. The Marvelous Mrs. Maisel is a fun series about a woman standup trying to make it in the 1950s. And, of course, the Tina Fey vehicle 30 Rock pokes fun at her network, NBC, by showing the life of a comedy writer working on a television show that is remarkably like the famous New York City-based sketch comedy show Saturday Night Live.

Have you ever been to a place and wished you could get a little more acquainted with the culture before going? Or maybe after leaving, you realized that you missed out on key aspects of the destination? One way to try and combat this is by streaming television shows or movies that are set in the same spot. This gives you an idea of what the people are like, how they speak, what the food tastes like—all without having to leave your living room!

We hope this article has given you a better idea about what to stream while traveling in the US. Safe travels!

Employee to Employer || Company Ownership and What You Should Know