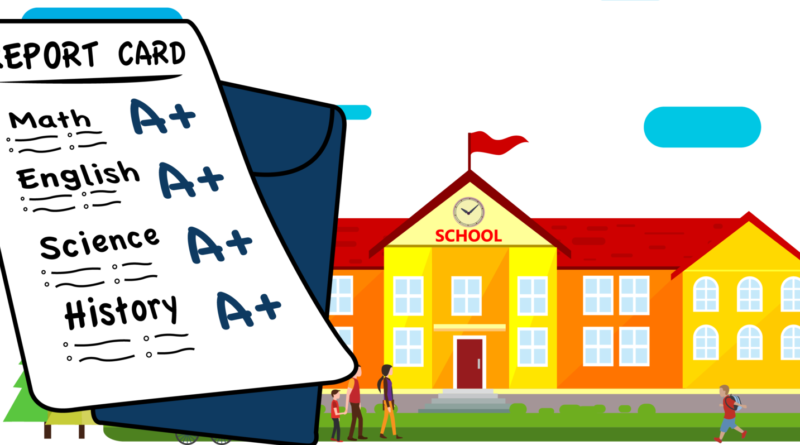 Any grading system cannot be considered as something that can reflect the worth of students. However, all of them do reflect how youngsters progress through educational materials they are taught within the school settings. There are many debates concerning the effectiveness of the examination system. Nevertheless, the need for a scoring scale is hard to overestimate; educators and parents need a system by which they will be able to track learners’ performance.

Every grading system is meant to allow students to assess themselves with regard to their classmates. This enables youngsters to set academic goals, which, in their turn, motivate them to engage in their learning more. In plain English, any grading system is used for measuring kids’ academic growth.

There are a few types of scoring scales, including letter, pass/fail, and numerical ones. Further, we will talk about the latter one and its advantages over the letter grading system.

What are the Differences between Numbers and Letters?

In 2018, across the UK, students’ progress in more than twenty subjects were assessed in accordance with a new 9 – 1 numerical scoring scale. And over a few years, it is expected that teachers will use this scale for all academic subjects.

This scoring scale is not that new to educators as they have already used it for evaluating learners’ progress in subjects, such as literature, math, and foreign languages. The government of the country claims that this assessment scoring scale enables teachers to differentiate learners more accurate than they used to do with letters. Therefore, it is considered as a good substitution to a letter scoring scale, which has been in use for many preceding years.

Nevertheless, numbers are closely related to letters. Let us say, a traditional A coincides with 9, 8, and 7. A numerical grade 5 is similar to B and 4 to С relatively. The bottom of 1 is related to the bottom of G. What didn’t change at all is the time-proved procedure as per which letter scores were given to students a few years ago and are given today.

Why were Letters Replaced with Numbers in the grading system?

In 2014, a new scoring scale was first introduced to academia, and the main idea behind its incorporation into education was to shape its standards. Professional writers at Pro-Papers argue that today, it requires more effort for former straight-A schoolers to receive the highest numerical grade than it was before when letters were used.

With the introduction of number grades, educational courses have experienced some changes too: today, they are consisted of two years of study and have no modules at all. What youngsters like about these changes the most is that they are supposed to take exams only once, – before their graduation.

By replacing letters with numbers it became possible to improve differentiation between straight-A learners. This helped colleges, universities, and recruiters understand the academic achievement of every individual much better.

Even though such a change brought into the educational sphere is considered by the government, academia, and hiring businesses as a good one, many youngsters, as well as their parents, who got used to letter grades, cannot agree with them. Let us say, two years ago, there were many kids giving up on their intention to undertake further study and enroll in colleges simply because they mistakenly thought that they would get rejected.

In 2018, it was observed that the number of college and university enrollers declined essentially in comparison with previous years. Many believe that such a tendency is closely related to the fact that many fresh grads were confused with standard and strong passing grades. In truth, many schoolers still think that if they get 4 instead of 5, they will be not accepted. However, they are wrong, as a passing score may be anything that is lower than 5, and everything that is higher than that point is considered as a strong score.

In a nutshell, replacing letters with grades has many benefits. However, it needs some time to go by so that not only the government and tutors enjoy the new assessment scoring scale but also schoolers and their parents can benefit from it to the fullest. Since many people are still confused with new scale, much work should be done to make everything pretty clear for all. 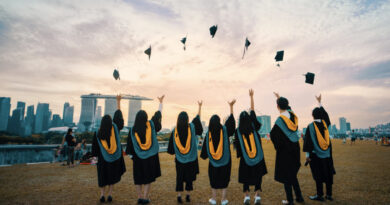 Why you should get a University degree in Singapore 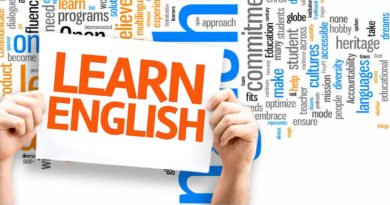 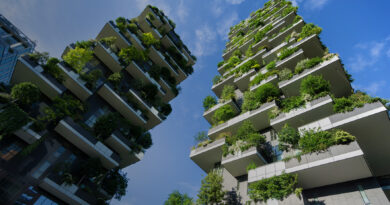 What is sustainable design?