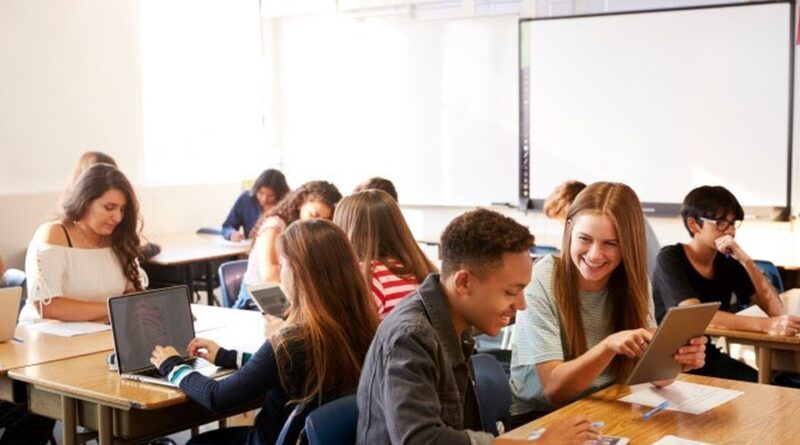 We generally regard higher education in personal terms. When college students invest their time, efforts, energy, and money, they work toward building a meaningful future through their academic progress. But this improvement in the standard of living isn’t just limited to an individual’s life but has a much broader impact. For example, societies with higher literacy rates and more graduates among the population tend to advance quicker than those with poor education levels. And therefore, while we may grossly underestimate the societal benefits of higher education, they’re fundamental to a nation’s progress. Governments and non-profit organizations must invest resources to ensure larger groups of students pursue professional education to help their societies.

How Does Higher Education Strengthen Societies?

But for this, they must first increase awareness of how advanced learning can lead to stronger societies. So, to encourage students, here’s a list of 7 ways higher education can achieve this.

1. Contributes to a better economy

Time and again, studies have proven how higher education contributes to the economic growth of a society. When college students pursue professional schooling, an entire world of knowledge opens up. Their learning and skills make them capable of working in corporate-level positions that offer lucrative salaries and several benefits.

Additionally, by enrolling in an advanced degree program, students have better chances of collaborating with like-minded individuals who can create jobs and improve earning potential.

Educated individuals can develop and utilize local resources to enhance exports and minimize exports. Their expertise in trading and other strategies strengthens business operations’ productivity and promotes a sustainable economy.

According to the United Nation’s estimates, at least 10% of the population lives below the poverty line of $1.90 per day. And without the necessary steps to mitigate this, the poverty line will only worsen with time.

An educated society has better chances of getting employed and earning decent wages. Potential employers prefer hiring individuals with advanced degrees and greater work experience than their counterparts. College students are more likely to get high-paying jobs and receive better income. When the majority of society pursues higher education, the unemployment rate will decrease.

Crime rates are often highest among nations and societies with low literacy rates and excessive poverty. When commoners find no decent means of earning, they turn to a life of crime and start gaining things through unfair means.

A college education doesn’t just train students to achieve academic excellence. Instead, it polishes them and builds them into citizens with moral and ethical obligations. Students are often so busy with classes and assignments that they don’t get any time to engage in criminal activities. Since most illegal behaviors develop when criminals have nothing better to do, pursuing an advanced degree can mitigate this problem. And once they graduate, they can get decent jobs, eliminating the need for stealing or snatching anything anyway.

A strong society must be competent and robust in all sense of meaning. Besides being economically powerful, it must also ensure its people’s physical and mental well-being. And the most effective way to achieve this is by adopting a healthier lifestyle.

Research shows that societies with a higher prevalence of college graduates generally live healthier lifestyles. They tend to smoke and drink less, eat better, exercise regularly, and have a reduced risk of acquiring common illnesses. In contrast, societies that don’t give much preference to education are more likely to die from infectious diseases that are easily preventable and curable. They’re more likely to get regularly screened for prevalent health concerns and identify them early on. It is because an educated individual understands the importance of adopting healthy habits and tries to instill these practices in others around them.

The new and upcoming generation of college students is looking for ways to “change” the world. Everyone wants to make a difference, and now more than ever, they have the means to do it. Higher education broadens an individual’s perspective, allowing them to think outside the box and create innovative ideas from scratch. By embracing the high-tech advancements of the contemporary era and incorporating theoretical knowledge, not much stands in the way of driving this modernization. And since innovation is a society’s best bet to stay ahead in challenging times, students who can achieve it must be given utmost priority.

While higher education institutes instill the knowledge of science, math, and technology in their students, that’s not all they do. These colleges play a significant role in influencing and shaping the civic responsibilities of their pupils to produce first-class, civilized citizens. For instance, Norway is one of the top most literate countries worldwide. It’s also a country with one of the safest roads in the world, one where the least amount of accidents occurs. This association is not a coincidence. Due to education being a high priority in society, people are better aware of following road safety rules and the consequences of breaking them.

Societies, where higher education is a standard are also more likely to engage in volunteer work and activities that can impact large groups of people. Voting and blood donation drives are a few such examples.

Very few tools are as powerful as education in promoting equality among societies. Although primary and secondary schooling too can have a profound impact, the magnitude of higher education is unmatched. For many years, women would only get hired for entry-level jobs that paid less and left no room for advancing. And when they did start getting employed for managerial positions, their salaries remained low. But higher education brought forth a profound transformation.

Around fifty years ago, 58% of all college students were males, but now 56% of these are female. With more women receiving higher education, they’re also more capable of acquiring high-paying jobs in previously underrepresented industries. Similarly, with classrooms becoming more culturally inclusive and diverse, minorities and people from unmarginalized communities have better chances of advancing professionally.

You can’t overemphasize the impact higher education can make in strengthening societies. The list is endless, whether it’s by improving the economy, reducing poverty and crime, or building a healthier population. Therefore, pursuing higher education might be just the ticket if you wish to see your nation succeed and progress. 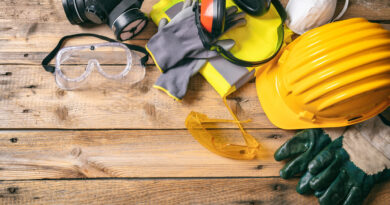 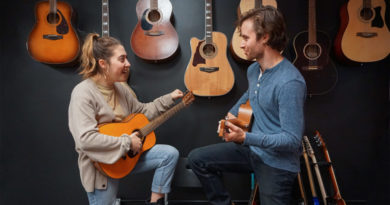 How to Find a Good Guitar School for Beginners in NYC 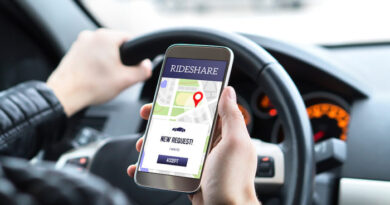 What Should You Know If You are Involved in an Uber, Lyft, or Ridesharing Platform Accident?