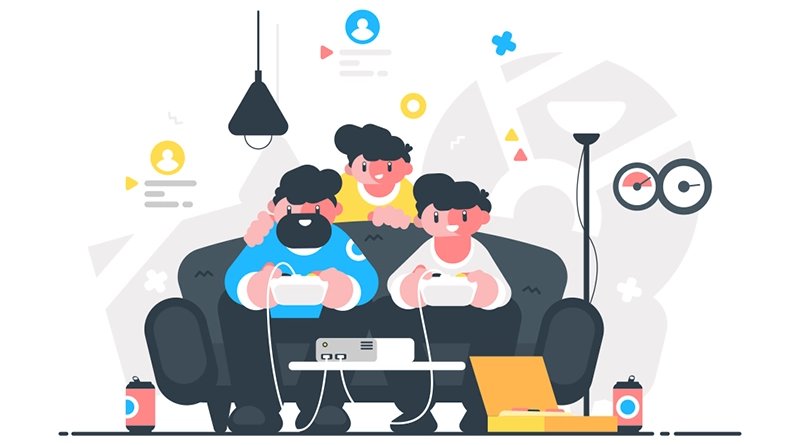 In this article, we will be discussing some benefits of Playing Video Games. As our world continues to evolve into the 21st century, technology has been dominating people’s lives. Electronic devices such as iPad, cellphones, computers, and more can be seen in almost every corner of every place.

In the past decades, a lot has argued that Video games are a waste of time because they’re unproductive and not particularly meaningful. Online gaming and video games have been a popular trend among teens.

However, new researchers have proved that these video games actually have benefits when played. So let’s take a look at the 5 Benefits of Playing Video Games!

When playing, you constantly get new quests and switch between different tasks. Your brain is always alert which can be stressful but it teaches you to perform several tasks at once.

According to researchers, gamers are able to think strategically. It’s easier for them to focus and find the right solution.

2- Video Games Teach Us to See in the Dark

People believe that playing computer games for hours can affect your vision, however, what you probably don’t know is that we have been using monitors on TV. These are the ones that are safe in our eyes for quite some time.

When you play dark games, your eyes try to distinguish the slightest changes in the screen. Like moving shades and rushing silhouettes.

All these improve your perception of dark and grey colors, allowing you to better distinguish objects in the dark.

Oddly enough, games do have this superpower! It was discovered during the study in 2013 with the participation of over 600 people over 50 years old.

They spent 2 hours a week playing for a long period of time and manage to slow down their aging process by about 7 years! However, you should keep in mind that not every game can do that.

According to Jason Allaire, professor of Psychology, “Whenever you do anything that requires mental energy your exercising your mental abilities. It’s just like if you exercise your muscles, you get stronger,” he says.

People often use video games to rest their minds and forget about their problems for a while. For example, quests and puzzles reduce stress and improve one’s mood. Playing video games or any game at all generally helps your mood all in all. A good example here is participating in an escape room.

Besides, many video games, including violent ones, allow you to blow off some steam. According to statistics, people who play video games all the time aren’t cruel in real life and lead a quiet life.

Also, some statistics show that crime rates decline for several months after the release of every GTA (Grand Theft Auto) game.

There’s a myth that people who play video games are very shy. Well, researchers from different American and British Universities discovered that gamers can be very sociable and friendly.

According to them, average gamers are not anti-social people who spend weeks without leaving home. Actually, gamers are socially active with people who share their love for video games. They can engage in relationships and form new families.

They transport us to a different more vibrant world, that lets us do things that we’d otherwise dream is impossible as we become the people who can make friendships, and walk away from a really impressive explosion wearing awesome-looking sunglasses in slow motion.

But when you’re playing Video Games, there are three super important things you need to remember. One, have fun. Two, play in moderation. Three, Get that final boss! 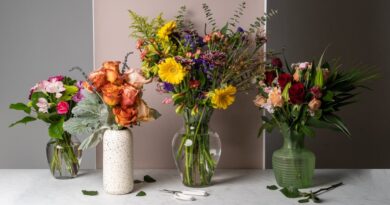 How to Make the Most Out of Bolognese Sauce? 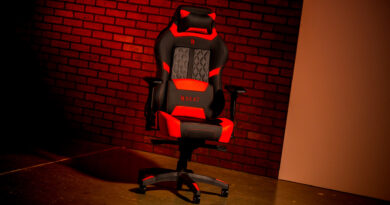 How much does a gaming chair cost?