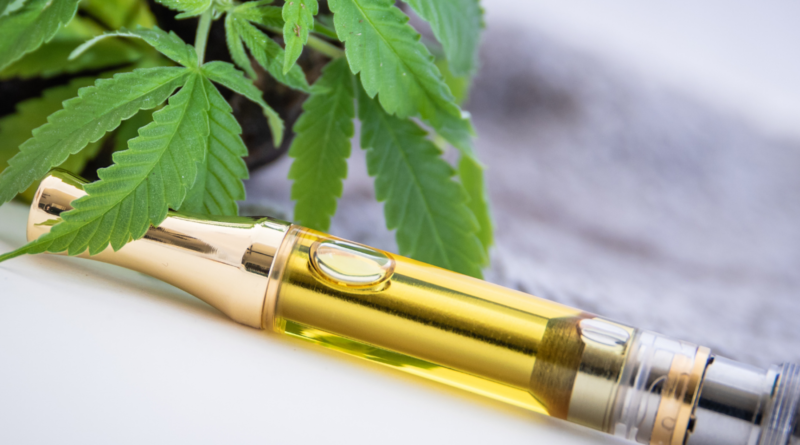 It is not an exaggeration to say that marijuana has shaped civilizations and made the world we live in the way it is. From being used by ancient cultures for practical applications and everyday things like clothes, paper, and rope, to being elevated as a religious herb bringing people closer to the deities. If you lived in East Asia during prehistoric times, you probably would have cannabis to thank for the clothes on your back and your spiritual awakening!

Unfortunately, as centuries passed, not everyone viewed this plant in such a favorable way as the age-old societies. Although one of the earliest prohibitions on record were established during the Middle Ages, a more widespread ban happened in the 1800s. Countries far and wide forbade the use of marijuana and in some extreme cases, even threatened capital punishment for its use.

It is this fear and misinformation that later led to modern campaigns such as “The War on Drugs” in the 1980s and the so-called “Reefer Madness” in the 1930s. Surprisingly though, the US relied on hemp production for much of its military needs during World War II, one of them being the production of uniforms, canvas, and even rope – just like the ancient civilizations!

In the post-war period though, the use of this plant was largely associated with the African American community and the beatnik movement of the 1950s, leading to a lot of racist and anti-communist connotations. This culminated during the 1960s and exacerbated the social divide between the supporters of the Vietnam War and the hippie counterculture who opposed the war and counted many cannabis consumers among its ranks.

However, while the US was in the throes of the prohibition of marijuana both within its borders and internationally, one country took a brave and risky step towards liberation. That country was the Netherlands. While the Dutch had a relaxed and lenient approach to the use of weed before, the decriminalization of it was a landmark legal decision in accepting cannabis as a recreational drug.

Although marijuana was never legalized in the Netherlands, its use was decriminalized, and possession was deemed only a misdemeanor. Users can now purchase and consume it recreationally in the subtly named “coffeeshops”. The first ever of these coffeeshops opened in Amsterdam before the decriminalization even took place and is still there today!

Despite how it may seem though, marijuana production and sales in the Netherlands are very regulated. People are not allowed to grow the plant at home and although carrying up to 5 grams of cannabis for personal use is not a criminal offense, it is not allowed to carry it close to or over the border of the country.

In fact, there has been a long-standing legal contradiction when it comes to the supply of weed to the coffeeshops. As we already mentioned, growing or production of marijuana is prohibited in the Netherlands, but the sale of said product is allowed which puts coffeeshops at a very awkward legal crossroads. They can sell the plant, but they can’t produce it. So where does their merchandise come from?

Well, regrettably, most often through organized crime. Ironically, this inconsistency of the law of growing vs. selling leads to more illegal activity. Criminal gangs smuggle in marijuana in bulk from countries like Morocco or form underground illicit growing rings. This, however, also affects the quality of the product, as when it is grown in illegal ways there is no way to tell exactly what strain it is and the proportion of THC to CBD in it.

Fortunately, the Dutch government has launched a pilot study with several smaller cities within the country (sorry tourists, no Amsterdam!). They will certify cannabis growers within the borders and grant them permits to grow the plants under the supervision of state laboratories. The process will be closely monitored, and the herbs tested to ensure complete compliance with the law. Click here to read all about it.

The future of pot

But enough about the past! What about the future of weed? We are now in an unprecedented era of marijuana legalization and it seems like every state and country is competing about who will be next to legalize it.

And with good reason! The cannabis industry has flourished in recent decades and combined with the rise of technology; we keep coming up with new ways to consume this versatile plant as CBD vape juice, vape pen, oil etc. Back in the day, it was simple – you roll a joint and you smoke it like a cigarette. Maybe a bong or a pipe if you were a more frequent user. Now? It is a whole different ballpark.

With the improved crossbreeding of different strains and the increased quality of the plant, there are way more byproducts of marijuana that can be used for whatever purpose you need. From CBD vape pens to weed wax and rosin high in THC, the choices are truly endless! The only thing you need to do is decide what kind of high you want and pick the product best suited for it.

Let us be real, cannabis has had a long and bumpy road until its acceptance in mainstream society. Luckily, it seems like that is coming to an end and the world is finally ready to embrace its full potential. 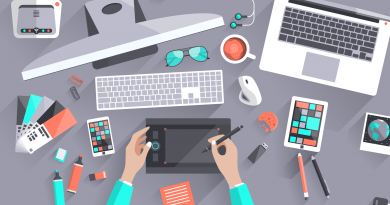 Why web development is a good career choice? 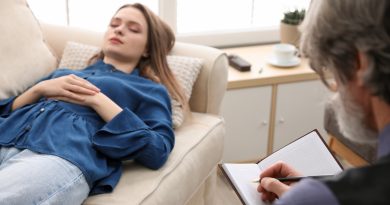 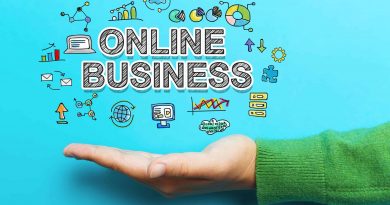