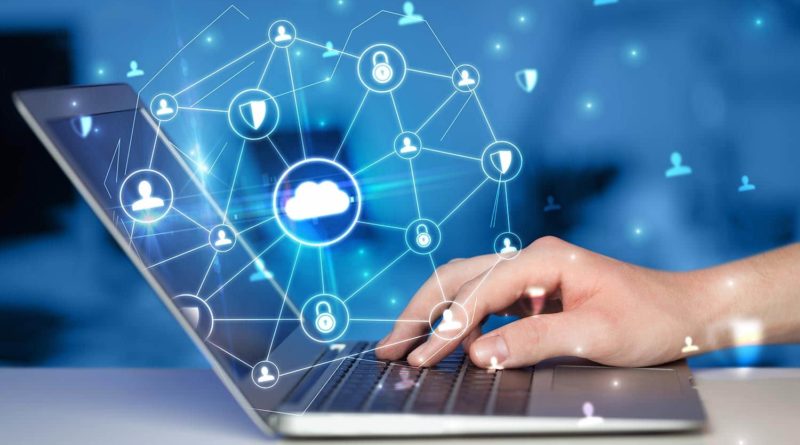 Web developers are now more than ever being hired by many companies and organizations to build various mobile applications and websites. One prediction estimates that in the upcoming years the employability rate of web developers is expected to increase by around 13%. That being said, there are different types of web developers performing specific tasks such as:

Front-End Developer (creates a visible design of site or application)

Before joining a bandwagon of online courses for web development certification in FAU or enroll in any degree course, read this article till the end to understand the difference of Full Stack Vs Front End Vs Back End.

Full Stack Vs Front End Vs Back End

What is a Front End Developer?

Thus, a front-end developer should have command over the following three major elements that are essential in creating a website:

As we already know that HTML is the foundational block of the World Wide Web, meaning every website is created with HTML. It is responsible for the texture and unique design of a webpage. The latest iteration of HTML is HTML5. Its advanced features enable web creators to build more interactive and operational internet.

Front-end developers use CSS to adjust the visible part of the website’s appearance in a particular style. Thus, the fonts, colors, background images, and the display of the webpage are created through CSS. HTML features can also be organized through CSS on a page, irrespective of their sequence in the HTML file. The latest iteration of CSS is CSS3. Its advanced coding features such as animation allow developers to design webpages more presentably.

Although you can create a webpage with just HTML and CSS only, it’s the Java Scripts that lets you refine the page more by adding interactivity and more composite animation to websites.

Hence, front-end developers are in charge of the design, format, and usefulness of websites that we usually see in our browser.

The employer often asks back-end developers to have expertise in Linux as a development system, command over code versioning tools such as Git, SVN or CVS, and have experience with the frameworks of PHP like Symfony or Zend.

Back-end developers make use of these aforementioned tools and generate web applications through well-written codes. Hence, back-end developers usually meet with business owners first to discuss their requirements then convert them into technical needs and provide the best solution for producing the technology.

Back-end developers usually depend on a series of frameworks and languages, in contrast to front-end developers who create web applications by utilizing HTML, CSS, and JavaScript. Some of the most commonly used back-end languages are:

However, more than back-end languages and frameworks are required for considerably larger web applications and websites to work.

A back-end developer uses the database to store the information of websites and web applications in it. Some of the most well-known databases are PostgreSQL, MySQL, Oracle, SQLite, DB2, and others. In most cases, specific back-end languages and frameworks need specific databases such as the MEAN full-stack framework and MongoDB.

Apart from having the practical knowledge of back-end frameworks and languages and operating databases, back-end developers also should have a sound awareness of server structure. Since most of the errors show up at the back-end, not the front-end, it is up to back-end developers to smooth the operation of the server, so the sites run faster, neither crashing nor giving errors to users.

Who are Full-Stack Developers?

Full Stack Developers are all-rounders, as they possess the skills and knowledge of both front- end and back-end development. They are the web developers who construct and design features of web applications, databases, servers, and even work with the engineering teams during the revising stage of projects. Thus, having command over both front-end and back-end technologies, they provide the solution for, as well as logic needed for specific projects and ongoing work.

Below are some skills that the full stack developer should have:

As the features and aspects of web development are growing and changing rapidly, the demand for professionals in web development is also increasing. Those who are aspiring to become the front-end, back-end or full-stack developers, should start their journey by learning the most commonly used and well-known web developing languages and technologies.

Moreover, you should learn all there is to learn about web development, as this will only help polish the skills needed for providing solutions.

Bonus tip, start with one skill of web development at a time, and refine it by participating in as many projects as possible.

Also, Read How to develop an SEO friendly website 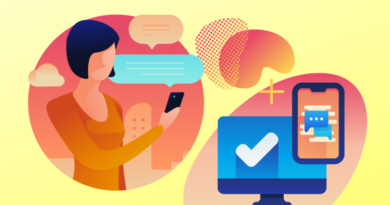 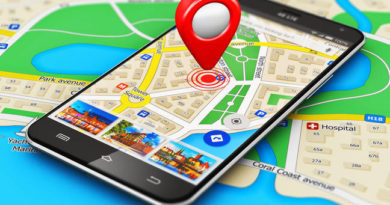 How To Use Google Maps Effectively 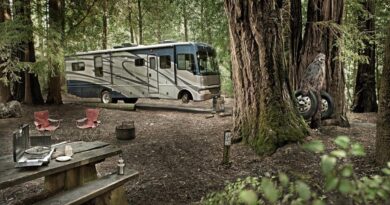