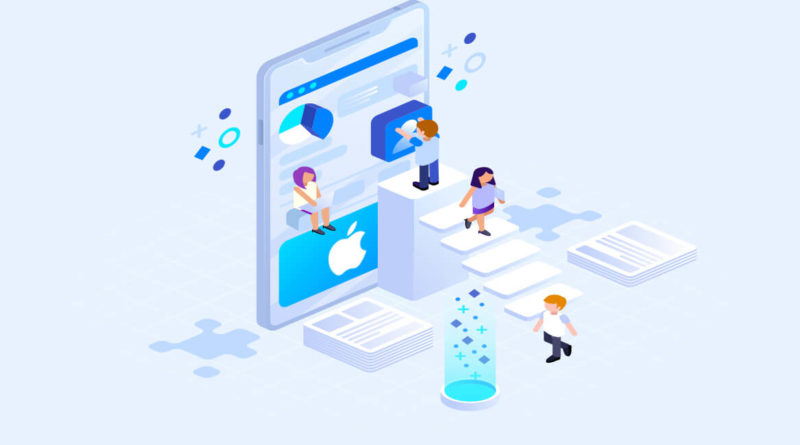 Mobile internet access has overtaken desktop internet usage big time. In 2019, there are approximately 5.11 billion mobile users in the world, accounting for over 90 percent of all web traffic originated.

Apple’s App Store continued to be the second-largest app store with more than 1.96 million apps. But it is estimated that fewer than 0.01% of apps were recognized a financial success.

So, it is necessary to learn about the approach, strategy, programming languages, app ecosystem, and execution before investing time, money, and resources to developing an iOS app.

Read this ultimate guide to build a winning iOS application and build a useful app that makes your life easier.

The Basics Building Blocks Of An App

A mobile app is just a computer software working on a smartphone. It’s developed by an android app developer or an iOS app developer depending on the platform, and put together with graphic assets designed by a designer.

Apps for the iPhone are composed with Xcode (a Mac application) and programmed in either Objective-C or Swift.

When you’re initiating a new feature, you always first design it, then code it, then test it, and then push it live. This process remains the same for either a small component or an entirely new part of the app.

On Swift and Objective-C

iPhone apps are all written in either Objective-C or Swift. On June 2, 2014, a new programming language was invented by Apple called Swift and afterward on September 9, 2014, released a stable 1.0 version.

Swift is gaining rapid popularity, and it is interchangeable with Objective-C, which saves the programmers from rewriting their entire codebase to be compatible with Swift.

But which is better for your iOS application, Objective-C or Swift?

Build Once And Run Multiple

Middleware, also known as cross-platform is a common choice for both iOS and android app development. It allows them to write and deploy a single code to both platforms.

The apps for Android are composed in Java, and they are not compatible with iOS apps and vice versa. If you want to develop a single app for both platforms, middleware is a time-saving option.

Making a hybrid app will save you time and money, and you have to write it once, and it will run on both iOS and Android.

How To Enable An App For The Internet

Creating a system back-end with server-side languages such as PHP, Ruby, and NodeJS can take great efforts with lots of time and money. It’s more comfortable to use a Platform as a Service tool, such as Parse.

Parse is an open-source cloud-based version for storing data online and offline in your app. Say, you’re developing and an iOS social app, including a stream of pictures, videos, and status updates. Parse is the best choice for storing the data and use their SDK to get it to and from the users.

Going From Beta To Live

You need to upload an app with iTunes Connect to get it published in the App Store.

Your app enters the review process. It is also a quality check to ensure the excellent quality of apps available on the App Store. Approximately it takes about two weeks to get an app reviewed.

Do you want your app in the App Store? You now own a fundamental outline of the tools required in developing an app, and what it takes to build your apps.

Get started with Swift or Objective- C by following a tutorial online or reading a book, design an interface and develop an app with the help of an android app developer or an iOS app developer, and publish that app. 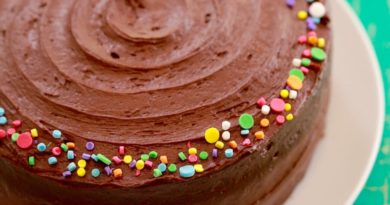 How To Make Soft, Moist, and Fluffy Cake At Home 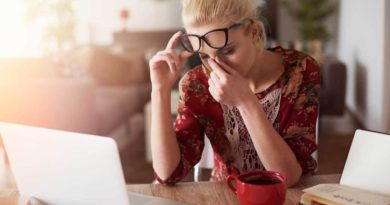 Candida Overgrowth: How to Tell You Have an Infection 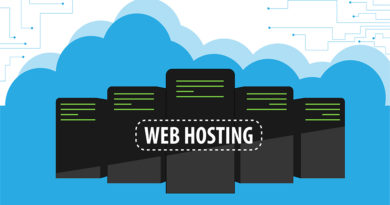