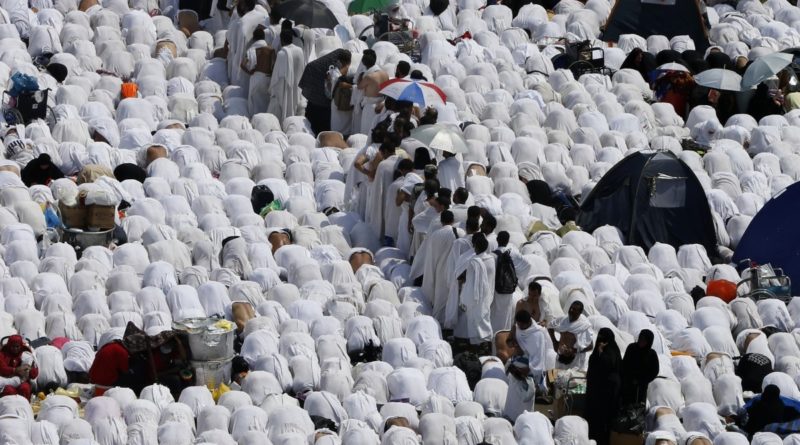 For all the Muslims the best time of their lives is the time which is spent in making their faith strong and Allah Almighty happy. If we talk about the Umrah journey, then one thing which comes with it is the gateway to immense blessings and forgiveness from the creator of all the galaxies. The reason behind this is that while performing holy pilgrimage you are guest of Allah at the most blessed place. This is the reason why you need to pray as much as you can with proper devotion and concentration. There come hurdles in performing Salah, when a Muslim doesn’t know the proper rules, which are constructed and made just for performing the Salah during Umrah more profoundly.

How to Offer Salah During Umrah

Here are some of the most important things which all Muslims need to keep in mind while performing their Salah through their Umrah journey.

2.   The Difference between Men and Women

Always keep in mind while offering prayer the rule which has been made by Allah Almighty can never be changed and these rules get even more regulated in the house of Allah. This is the reason why if the women will offer the salah while standing in front of men then the Salah will not be considered valid. This is the same rule for all the men and women even if she is with her brother, father, husband or son, these are the laws which needs to get followed by all the Muslims who are on their Umrah journey.

In the Masjid Haram, the time for Ishraq prayer begins after about one and a half hour after the call for Fajr, because the call for congregational Salah for Fajr Salah is pronounced immediately after dawn. If there is someone who knows the proper time of sunrise, he is allowed to offer Ishraq prayer ten minutes after this time.

All the pilgrims should try to follow this Hadith both holy cities of Mecca and Medina.

According to this Hadith one should not perform Salah at the exact time of sunset and sunrise and if someone does, his Salah is not considered and he needs to perform the Salah again.

The prayer which will be performed in the most sacred units on the earth for Muslims needs to be more concentrated and more focused. If you are not going to perform the proper Salah, then you have to be properly concentrated on performing it only. Now the most important thing here is that you can also perform the proper Salah for all the obliged points, for that try to schedule them accordingly and actively.

There are some rules which are linked with the Qasar and most of the pilgrims while performing the Umrah forgets and get confused, here are some of the most important points which can definitely clear your concept of Qasar.

In Islam, the term traveler is applied to the person who left his home and came on a journey which is covered in 3 days. That place is present like 48 miles of 70 Km away from his home according to the given time and then that traveler decides to stay there for less than 15 days. He should then perform only the Fard Salah when he leaves the populated area of the town.

When the traveler continues to live at a place for 15 days he becomes the part of that area according to the rules in Islam. So when the Pilgrims will leave Minna before 15 days he is considered as the traveler and then that person can perform Qasr Salah for Zuhr, Asr, and Isha.  He is not required to make Qasr in the Fard Salah of Fajr, Maghrib and Salatul Witr, these will be performed as usual. Then there are many minor laws which are also present and this the reason why you need to follow and obey those regarding the Salah as well.

One more thing that only a Muqim Imam leads the Jama’ah in both the Sacred Sanctuaries of Makkah and Madinah. There is no condition of performing the Maghrib and Isha together in a Jammah though it is considered very much sacred and important to perform Salah with Jama’ah

These were some of the most important points which are to be kept in mind while we talk about the Salah during the Umrah journey. May Allah bless all the Muslims which the chance to perform the Salah in the holy cities of Mecca and Medina. 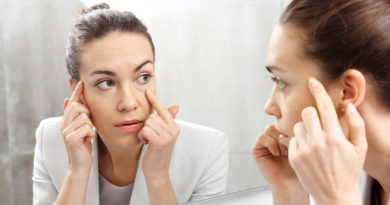 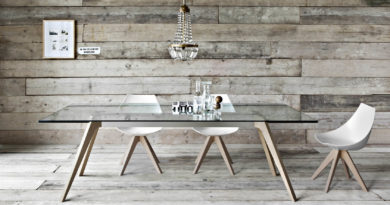