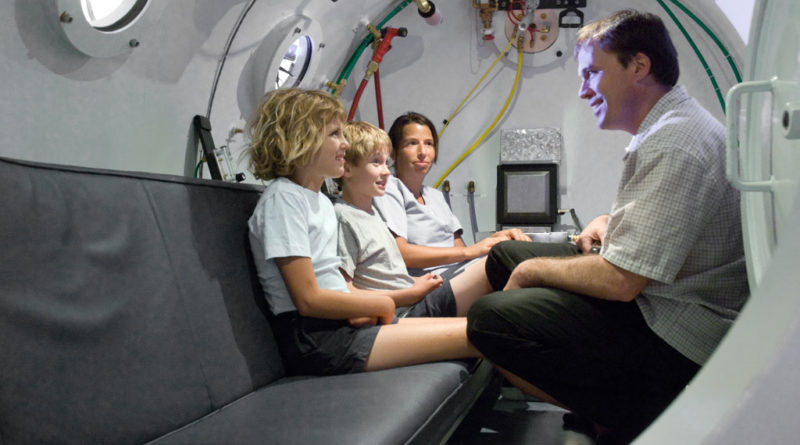 Currently, Autism Spectrum Disorder (ASD) is reaching epidemic proportions in the United States with approximately one out of every one hundred and fifty children being diagnosed with this ailment.

These alarming statistics call for immediate attention and medical experts across the nation are optimistic about applying alternative treatment solutions such as hyperbaric therapy to provide relief to autistic children.

What Is Autism Spectrum Disorder?

Autism Spectrum Disorder (ASD) is a neuro-developmental affliction that is known to surface in children from a very early age. Children with autism display certain characteristics such as repetitive behavior, impaired speech, limited memory retention, and affected motor skills.

Autistic patients are usually known to suffer from cerebral hypoperfusion, oxidative stress, inflammation of the brain tissues, and mitochondrial dysfunction. Most of these complications arise due to the deprivation of oxygen supply to critical areas of the brain.

Autistic children invariably find it difficult to maintain steady eye contact or engage in simple hand-eye coordination while communicating with others.

These communicative disabilities often lead to restrained social interaction and can be traumatic for their parents and care-givers, as well as the children themselves. The inability to focus and engage in basic day-to-day activities such as walking, bathing, and irregular bowel habits can become an emotional deterrent for autistic children if left untreated, and make them reclusive over a period of time.

In recent years, leading child specialists across the nation have been increasingly recommending hyperbaric therapy as an adjunctive treatment option for children with ASD.

How Does Hyperbaric Therapy Work On Autistic Children?

Hyperbaric therapy has been used by physicians since years to treat burns, toxic poisoning, arterial gas embolism, non-healing diabetic wounds and decompression sickness in naval divers. Oxygen, being a universal natural wound healer, is a prime constituent of hyperbaric therapy and is being used to treat autism-related ailments for a number of years.

During hyperbaric oxygen therapy, the autistic child enters a pressurized compartment known as the hyperbaric chamber. Then, the pure oxygen is administered to the child at enhanced pressure levels that are two to five times greater than normal atmospheric pressure at sea-level.

This pressurized unadulterated oxygen instantly dissolves into the bodily fluids of the patient and boosts the flow of oxygen to all the affected tissues of the brain.

The Amazing Story Of Layla Lester!

Little Layla is an adorable five-year-old, diagnosed with an autism spectrum disorder. She always kept to herself till, one day, she excitedly screamed, “Cinderella! Cinderella!” in a neighborhood park, said Jessica, Layla’s mother. This happened when Layla saw Olivia Spark, a complete stranger, in her beautiful gown on her wedding day at a nearby park during the ceremony. The child was so excited to see her dream princess and refused to heed to her mother and gatecrashed Olivia’s photo shoot!

Olivia instantly indulged the child and spoke to her for a long time before heading back to her special event.

Layla and Olivia continue to share that strong bond of friendship even now and she recounts, “I was more than happy to be Cinderella for that little girl”. Jessica was thrilled to see her little girl so happy and enthusiastic from that day onwards and she is all praise for Olivia for being such an incredible sport.

This instance gives an important perspective to parents and caregivers of autistic children that if the right measures are adapted at an early stage, there is always ample hope of recovery.

How Do Children With Autism Benefit from Hyperbaric Therapy?

Physicians have observed significant improvements in children with autism, after they have started receiving hyperbaric oxygen therapy, such as:

However, listed below are a few points that highlight the benefits of hyperbaric therapy and provide substantial relief for autism-related conditions such as:

Hyperbaric oxygen therapy (HBOT) regulates the proliferation of vital antioxidant enzymes such as glutathione peroxidase, heme-oxygenase, superoxide dismutase, and paraoxonase. These enzymes aid in limiting the damage triggered by an increase of reactive oxygen species (ROS) and converting the same into enhancing mitochondrial biogenesis in the damaged areas of the brain, thereby curbing the oxidative stress levels.

A vast majority of autistic children suffer from neuroinflammation and gastrointestinal inflammation. After a series of regular sessions of HBOT, physicians have observed a drastic reduction in the production of pro-inflammatory cytokines like IL-1, IL-6, TNF-alpha, and interferon-gamma in autistic children. A decrease in neopterin levels has also been recorded in a few cases.

Clinical studies have indicated a substantial increase in ATP within the muscle tissue of autistic children and also a visible improvement in their autophagy after undergoing HBOT. After successive HBOT sessions, a decrease in CSF lactate levels, improved mitochondrial functioning, and brain metabolism have been recorded by medical experts in their patients. These changes have been attributed to heightened brain oxygen levels due to the boost in cerebral perfusion levels.

The above-mentioned factors are known to positively contribute to: 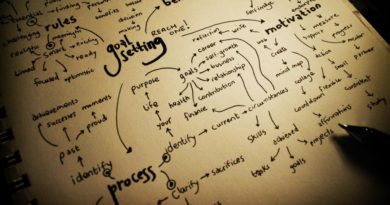 What is Personal Development and Why You Need It? 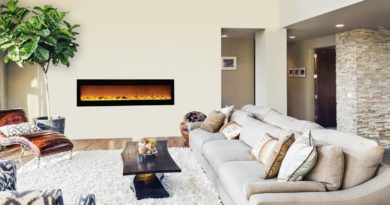 Top Home Products: Choose the Best with Us and Make Your Life Easier 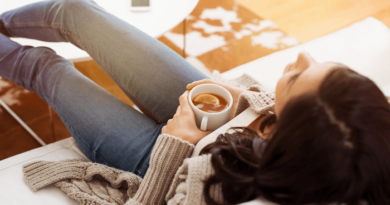 How to Create Successful CBD Self Care Products