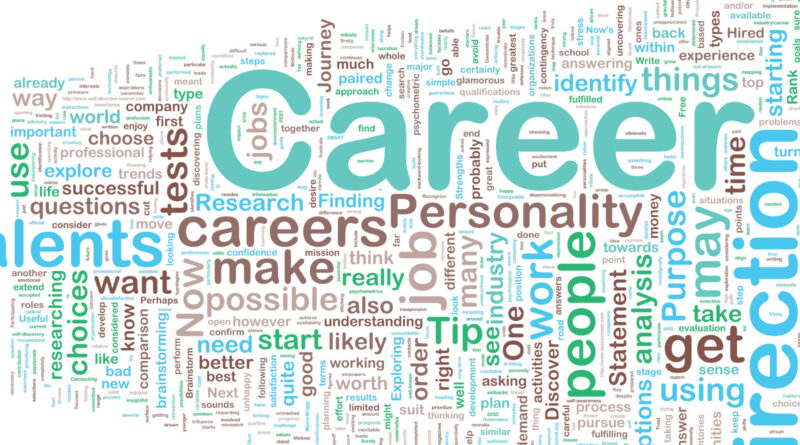 Many recruiters now create a profile of the kind of candidate that they are looking for before their first meeting with a potential employee, or even before the candidate takes any test they organize. Common personality tests used by recruiters include open-ended questions that allow the candidate to talk extensively about themselves, the famous Myer-Briggs Type Indicator, the Gallup Profile, the Caliper Profile, and Sixteen Personality Factor Questionnaire.

The Importance of Personality Tests in the Hiring Process

The Use of Personality Tests in Evaluating Potential Employees

Now, let’s answer the very question that brought you to read this article, “Can personality tests be used to evaluate potential employees?”

This question would be answered based on the facts (precisely the uses and importance of personality tests) that have been established. The answer is “Yes, personality tests can be used to evaluate potential employees”. However, while these tests are great (especially with the ones with high levels of validity and reliability), they shouldn’t be the only tool that informs hiring a particular candidate.

It is important to stress that personality tests only examine one aspect of a candidate and this is “personality”. For a well-structured process of hiring, references, aptitude tests, and interviews should also be used, especially if you are seeking the very best person for the role. 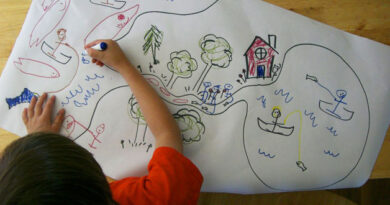 How to Create an Effective Map That Engages Your Readers? 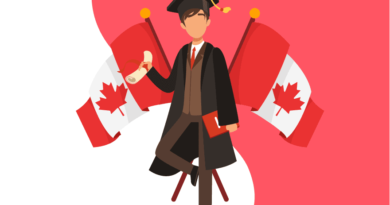 Why should you consider an online bachelor’s degree from Canada? 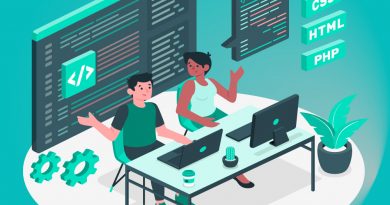