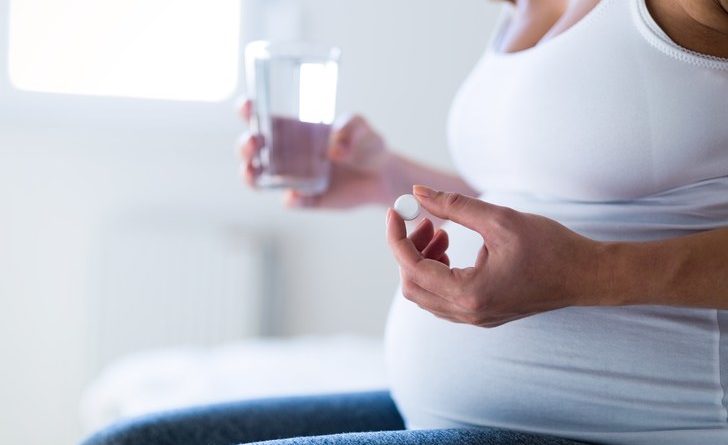 The human urinary tract provides all the necessary conditions required for multiplication of bacteria. During pregnancy, the uterus expands, and the belly increases in size. Also, there is a rush of hormones. All this compression of the muscles and the warmth in the skin allows them to grow at a faster rate. Also, it can be pretty challenging to keep the perineal area clean due to the expanded belly. This makes the growth of bacteria in the gastrointestinal area elevated. Sometimes, the symptoms of urinary tract infections are not visible initially. This can complicate the problem further. The good thing is that this problem can be treated easily.

What is Urinary Tract Infection?

The urinary tract is the passage to remove excess water and wastes. The human excretory system is composed of the two kidneys, two ureters, the urinary bladder, and urethra.  The kidneys produce the urine. The ureters originate from the kidneys, and through these, the urine is passed into the urinary bladder, where it is stored until it is passed out through the urethra. Sometimes, the bacteria on the surface of the skin enter the urinary tract. The urinary tract infection occurring in the bladder is called acute cystitis, and the one occurring in the urethra is called urethritis. In some critical cases, the kidneys can get affected, and lead to acute pyelonephritis.

Around 5 out of 100 women are at risk of at least one urinary tract infection during the nine months of their pregnancy.  Those who catch it once have a high probability of getting it again. Bladder infection or acute cystitis is common in general, but kidney infections are more common in expectant mothers.

The functioning and hormonal balance of every woman is different.  But UTI symptoms are somewhat consistent in all. If the following symptoms are felt, one must consult a doctor immediately.

What Causes a UTI In Pregnancy?

Urinary Tract infections are common among pregnant women. This happens because the growing fetus puts pressure on the urinary bladder and the tract. This causes the bacteria to trespass into the urinary tract, leading to infections and leakage of urine. In the sixth week of pregnancy, almost all pregnant women go through urethral dilation, where the urethra expands until the delivery.  A bigger urinary tract with an expanded bladder causes the urine to become more still in the urethra. This allows the bacteria to multiply further.

The matter worsens because the urine of a pregnant woman is more concentrated and contains certain kind of hormones. These promote the growth of bacteria and lowers the body’s ability to ward off harmful bacteria.

Some causes that might lead to urinary tract infection in women during pregnancy are as follows:

Diagnosis and treatment of UTI in Pregnancy:

The standard procedure to diagnose a UTI in pregnancy or in general is a urine culture.  In case you are diagnosed with a UTI during pregnancy, the doctor will prescribe you some antibiotics, which are pregnancy-safe, for around two weeks. These will help your body to get rid of the bacteria. The full course of medication should be completed, and the water intake should be high. The doctor would recommend you to stay in the hospital if the infection has reached your kidneys, where antibiotics are given through IV.

Urinary tract infections can complicate pregnancy. Even though all protective measures are taken, UTI may still emerge. There are some steps that can be taken to avoid UTIs during pregnancy

Also Read, 10 Foods to Stay Away from During Pregnancy

The above-mentioned tips can help steer off the threat of UTIs to a certain extent. But still, these may not prove to be a hundred percent guarantee. So here are some tips and home remedies to fight urinary tract infections.

Pregnancy is a very tender stage and all care should be taken to maintain the health and comfort of the female. With some females, the symptoms of UTI might not be too obvious. But still, if these symptoms are even felt in the slightest, these should be reported to a doctor. If left untreated, it can lead to further complications, causing fetal growth restriction, preterm birth, preeclampsia, etc. Similarly, prenatal visits and urine tests are very important. In case of any complication or unusual symptoms, consult the doctor to the soonest.

Remove/Delete Messages For Everyone On Facebook’s Messenger 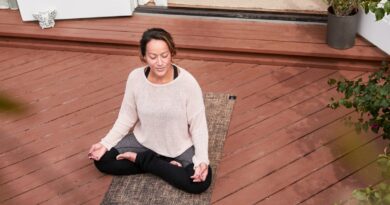 How to Practice Visualization Meditation 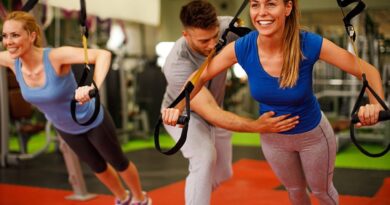 How to Find The Best Gyms in Maroochydore?