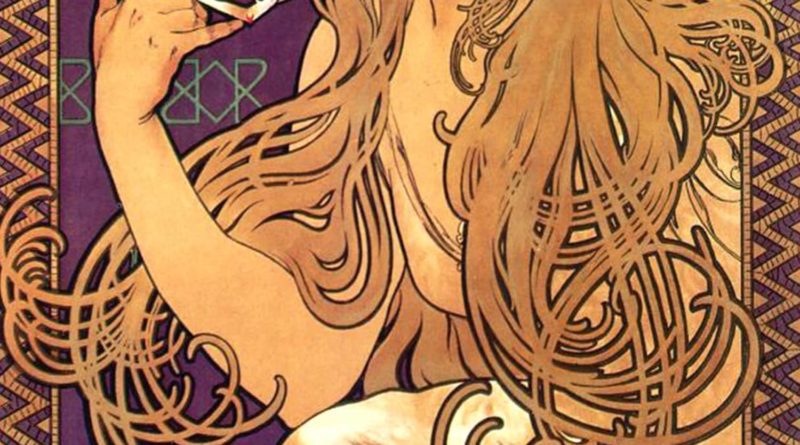 Art deco evolved as a revolutionary movement in the world of architecture and decorative arts. Art deco’s main features and influence quickly became a rage in the art world. Although it originated in the 1920s, the United States and Western Europe caught up with style by the 1930s.  The style’s name was inspired by an exhibition in Paris in 1925, called Exposition Internationale des Arts Decoratifs et Industriels Modernes. This was the first time the style was exhibited. 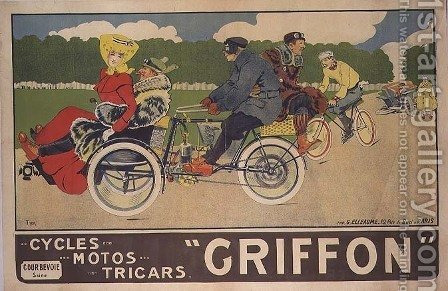 When we refer to the style’s definition, we refer to its major influence as a decorative style during the first half of the 20th century.  After being christened with its name by the exhibition in Paris, the Art Deco trend spread rapidly around the world. It took contributions from different sources while affecting different disciplines at the same time. It encompassed major disciplines from filmography, decorative arts, visuals, and fashion to product design.

Art Deco represented fashion turned modernism. The style aimed to create antitraditional, sleek elegance to symbolize a status of sophistication and wealth. For this purpose, the style included the production of wares produced in masses and luxury items crafted individually.

Art Deco features characteristics that clearly represent an appreciation for the industrial developments and all objects that are machine-made. It pays respect to the inherent features of modern machinery, including symmetry, simplicity, the uniformed pattern of elements, and planarity. Art Deco showcases simplicity, streamlined, and clean shapes in its objects. It includes ornaments designed geometrically or styled from representational inspirations such as animals, sunrays, and florals.  The style also admires man-made substances, including vita glass, plastic, and further combines it with natural treasures, including chrome, ivory, jade, and silver.

Bauhaus, Art Nouveau, Ballets Russes by Serge Diaghilev, and Cubism have influenced Art Deco. Decorative ideas were inspired by the Egyptian, American Indian, and nature, as well as early sources of the classical. Characteristic motifs were made up of animals, nude female figures, sun rays, and foliage in more conventional forms. 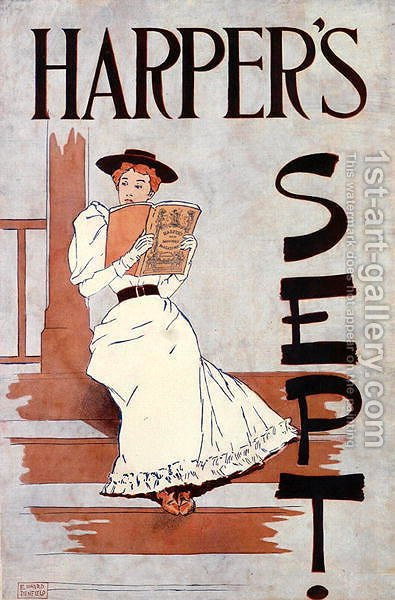 Edward McKnight Kauffer, the graphic artist and Paul Poiret, the fashion designer, are among those who reached a larger audience with their work.  Among Art Deco’s monumental embodiments is Rockefeller Center in New York City ( especially Donald Deskey supervising its interior built between 1929 to 1940), William Van Alen’s Chrysler Building, and Lamb & Harmon and Shreve’s Empire State Building. 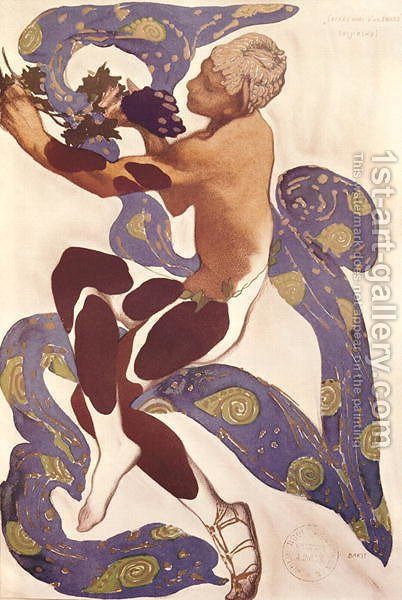 Miami, Florida’s South Beach, was greatly overtaken by the Art Deco style during the 1930s. The consequential effect was the production of an area called the ‘Art DECO Historic District.’ The style became outdated in most places following World War II. However, there was a revival of interest in the design during the late 1960s. Art Deco made its way to the 21st century, greatly inspiring areas such as jewelry, fashion, and decorative arts.

Art Deco included many modern materials in its works, including the exotic shark and zebra skin, stainless steel, aluminum, lacquer, plastics, and inlaid wood. All this was an addition to the continued use of Art Nouveau’s premium quality materials such as horn, molded skin, ivory, and horn.

Not just fashion and jewelry, but Art Deco has also retained its popularity in the art market. With the revival of the style in the 21st century, the movement saw many foundations emerging under the umbrella of Art Deco. These foundations are dedicated to preserving and restoring architectural monuments that were built in the golden ages of Art Deco.

Although Art Deco dates right back to the 1920s and continues to take inspiration from historical art movements, one constant feature till date remains the style’s orientation of the future. Art Deco, even today, continues to celebrate modern ideas of advancements. 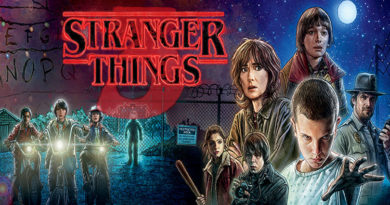 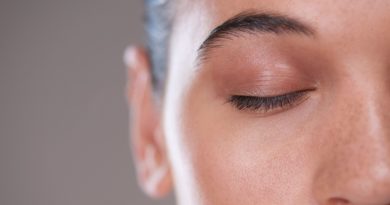 How To Get Rid Of Blackheads Forever 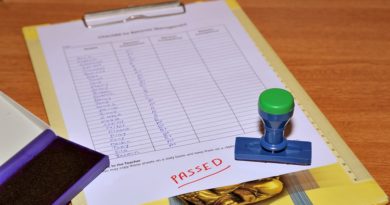