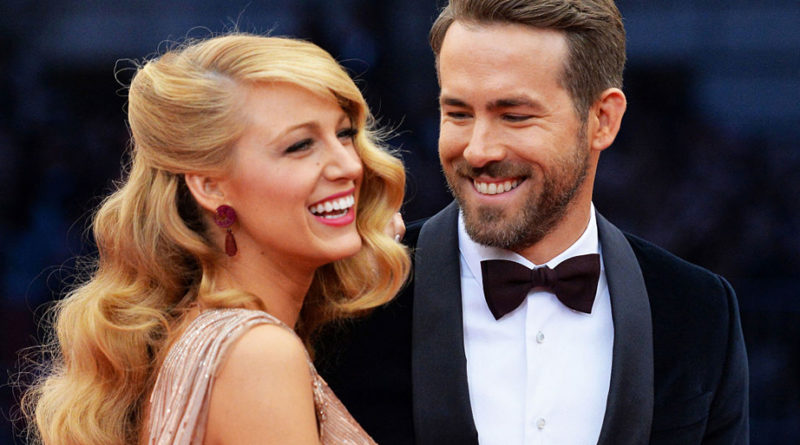 “It’s been more than a month and I am still not sure how he feels about me. I am confused. What should I do? Is he ever going to open up to me?”, I overheard while taking a sip of my coffee. This girl was actually concerned whether she is wasting her time on that guy or they are heading to something beautiful. The reason that I assumed was that she was too shy to ask him straight away. And he was either passing his time or was just as shy as her. After listening to her talking continuously about that guy I couldn’t resist anymore, I left my table and headed towards her. I was not sure why I was doing this but being a psychology student I had to help her. In my mind, I was lining up all the male body language signs as I walk towards her. I excused her and asked to sit with her. She was confused and a bit stressed. So I decided to skip the introductory part and came directly to the point. I told her that I have heard her concern and I can help her out. I saw the nervousness on her face, however, I continued speaking. I listed all the male body language signals and psyche. And when I finished, she was actually relieved.

You must be thinking about why I am telling this to you all. Well, it’s because I want to help out all the girls going through the same situation. Wondering and worrying what is going in their relationships. Here, I am adding male body language signs and behavior that shows their interest in you. Take the notice when a guy does at least a half of these things when he’s with you. This is his body language signaling you that he’s into you.

Why Guys Don’t Open Up Easily

Unlike girls, guys found it hard to express themselves to the fullest. This is why they keep the things to themselves and keep evaluating and analyzing until they speak up. But this doesn’t mean that if the guy you’re dating hasn’t said those three magical words is not interested in you.

You might question why would someone not let you know or don’t openly tell you that he loves you. The answer is simple that maybe he’s just making his mind and judging his intentions before opening up to yourself. Or maybe he is just shy. Or the reason could be that he believes that actions speak louder than the words.

Signs He’s Into You

When a man is into you, his body language is all you need to notice. A guy in love might be quiet with words but his body language screams it out loud. All you have to do is be patient and observe if he’s doing these things to you.

When he’s with you, he smiles often. However, when he smiles, take notice if he’s only smiling with lips or his whole body is smiling. When a man is with the girl he loves, his whole body reflects the happiness. He smiles a lot. And his eyes are smiling along with his lips.

He Smiles With His Front Teeth

He Is Locking Eyes

When a guy is in love with you he can’t help but stare at your beautiful face. In this way, he’s making sure that “this is the face I want to look at for the rest of my life”.

This is the clearest signal that the guy is in love with you his pupils dilate. When you look into his eyes and his pupils dilate this means that he’s attracted to you. On the other hand, if the pupils contract while he looks at you. This is the sign that you shouldn’t waste any more time. He’s not interested in you at all.

If he slightly raises his eyebrow when he’s talking to you or looking at you that means he is interested. This happens for a split of a second but this is the instant reaction of being attracted.

Look At His Torso

The guy is interested when he sits with his torso facing you. On the contrary, if his body is facing you but his torso is not then this is the clear hint he wants to run away.

If you are in the same room or hall or anywhere with him and you find him looking at you and looking away then looking again. Here you know, this guy is attracted big time!

He Touches Your Hair

He Touches HIS hair

Girls play with their hair when they are with someone attractive. This is the instant body reaction that every girl give when they find someone interesting. The same is with the guys, when a guy brushes his hair or touch his hair when he’s with you, he likes you. Or is attracted to you.

He’s Looking At Your Lips

If you both are talking and you find him looking at your lips every now and then, take the notice. Guys do this when they’re thinking about kissing you.

He Licks His Lips

If a guy sits close with you in the way that his legs are touching yours. This is one of the clear hints that he’s into you and he’s looking forward to making a move.

Pay attention to how he is reacting when you are speaking about your passions, your dreams, your goals, or even something casual. If he’s listening to you attentively and taking part in the conversation actively that means he wants to know you a little more and obviously, he likes you.

Is He Blinking Faster?

If you notice him blinking a bit more than usual the reason is he likes you. We tend to blink more when we look at the person we are attracted to.

He Likes To Lean

When he leans towards you while you both talk, or sit together, this is the obvious sign he’s in love with you and he’s leaning because he feels comfortable with you. However, if he leans away that means a big NO, NO!!

We tend to mirror the posture an the body language of person we feel the most connected with. If you notice he’s mirroring your moves, your body language, or the way he sits, he’s so into you. He must have started using the slang you created or you’re used to of, he is drinking water right after you (or even with you), he is changing his positions just like you. HE IS INTO YOU.

He’s Trying To Show His Masculinity

If he’s sitting in a way that is making him appear broad and strong this means he wants to attract you. Guys show off their masculinity and manliness when with the girl they like the most.

He likes holding your hands or rub them gently. He places his hand on your waist when you both take a walk together. He’s hugging you a little longer and a bit harder. He loves you, there is no second thought about that, he is into you.

He Is Okay With Your Touch

You brush your hands against his or rubs his body slightly while walking with him, and he stayed calm. This means he is into you and he feels super comfortable around you. If a guy reacts to your touch and flinches then that means he is not that into you.

When a guy likes a girl, he remembers even the tiniest of the details about her. What she said, what she wore, how she reacted, every little to the bigger things. If he remembers your birthday, and what you said to him on the first date, this means he has always been interested and he is surely in love with you.

If he’s jealous when you’re talking to the other guy or is insecure, this means he likes you and he doesn’t want to lose you at all.

These all are the little signs that most of the girls overlook when they are with the guy they’re in love or are dating. But if you begin paying attention this will all become clear and you’d not have to guess anymore. Because now you’ll know he likes you. 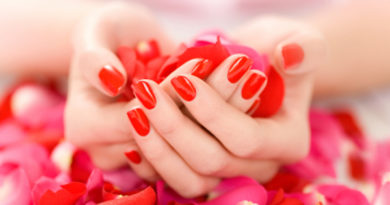 How to make your hands look beautiful – Hand Care Tips

How to make your hair grow faster? 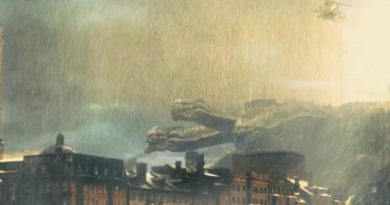