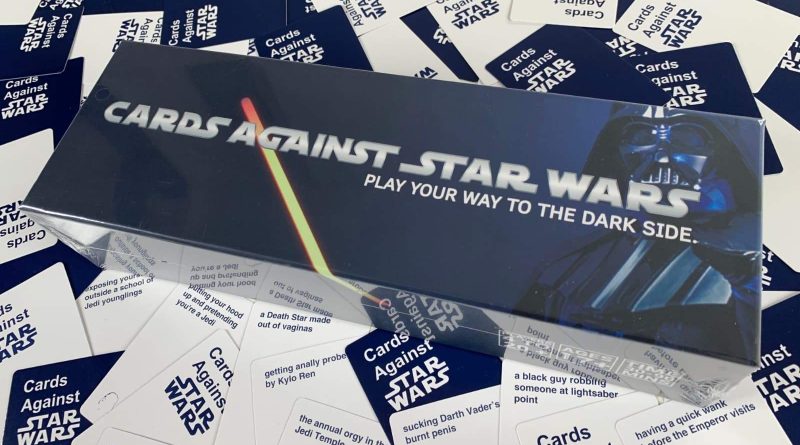 Are you bored of playing the same old star wars board games like X-wing miniature game or Star Wars: Imperial Assault? Do you want to spice your game nights up with some laughter? Then I have a fantastic game for you named Cards Against Star Wars.

Since the release of the New Hope in 1977, this franchise has gotten a broad appeal. Not a lot of franchises have fans from multiple generations. It’s enjoyed by both Boomers and Gen Zs.

So, it’s no surprise that a Star Wars version of Cards Against Humanity has been created. Before it, other popular media versions were made, including Disney, Game of Thrones, and Harry Potter.

The purpose of these games is to create as funny jokes as possible. The person who’s able to make the most hysterical jokes is the winner.

The game includes over 700 cards. With them, you can create gags about the many iconic characters from the first episode to the seventh, including Darth Vader, Yoda, Rey, and Luke Skywalker. You’ll also find some side characters like Ewoks and Gungans.

So as it’s enjoyed by so many generations and sounds a lot of fun, then this game is perfect for families?

That’s where you’d be wrong! If you have been living under a rock and never heard about Cards Against Humanity, then it’s an adult-only card game for a reason. The jokes range from clever puns to outright sinister anecdotes! Here are just a few examples:

That’s just scratching the surface! For example, if you didn’t like the sequel trilogy, you can give in to your hate and create the cruellest jokes about Rey’s parents. The more messed up, the better chance you’ll win.

So it would be best to keep this game away from any children or easily offended friends. Instead, it is better to play it at parties with your mates! You can play it with up to 20 people. Plus, you can easily carry this game to your friends place due to being stored in a small box.

Don’t have any star wars fans in your game night? Don’t worry about it! While it’s good for them to have some knowledge of the films, it’s not really needed. Anyone will be able to create jokes that just make you burst out laughing.

Overall, it’s an excellent card game for your game nights! If you and your fellow star wars nerds like jokes that belong to the dark side, then this game might just be for you! You’re guaranteed to crack up every time you play. So have fun, and may the force be with you, always! 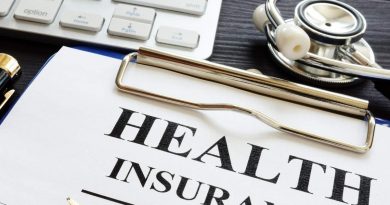 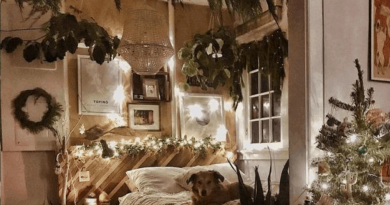 Tips to Make Your Bedroom Into an Oasis of Midlife Calm 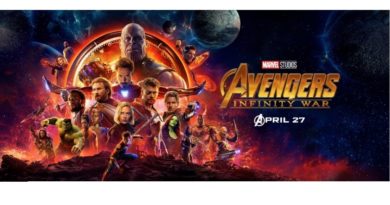