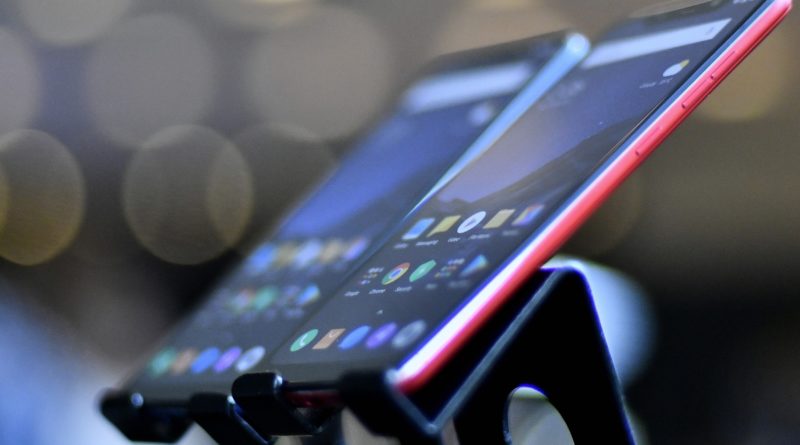 The Indian smartphone market is undergoing a positive change. It has become a lucrative market for smartphone manufacturers from all over, especially Chinese ones.

Brands like Xiaomi, Vivo, Oppo and Realme account for about 40-50% of the market share. They have been able to consolidate their positions in the market by launching smartphones equipped with advanced features at lower prices.

If you want to know about the dominance of Chinese smartphone makers in India, then this post will guide you. Read on!

The Dominance of Chinese Smartphone Makers in India

Chinese mobile phone players in India have studied customer behaviour well, and have been able to reap the rewards. They are aware that Indians buy a product that has the best features but is available at the best price. Hence, they launched mobile phones that were loaded with advanced features, but at a lower price. Mobile phones such as Redmi Note 7s, Redmi Note 7 Pro, Vivo U10, Oppo K1, Realme 5 and many more are perfect examples of models being made available at deep discounts. Hence, Chinese mobile players tasted immense success by launching phones at deep discounts.

Mobile phone players such as Xiaomi, Vivo, Oppo and Realme are always on a launching spree in India. They launch phones after phones in India so that it can keep the buzz alive in their favour. Phone series such as Redmi 7 and 8 series, Realme 5 series, Vivo Z series, Oppo K series and more have kept the hype alive in its favour.

Earlier, Chinese mobile phone players were unable to make their smartphones available at a lower price as they had to import them. Things changed for them when they started manufacturing/assembling mobile phones in India under the ‘Make in India’ initiative.

Another reason for the dominance of Chinese mobile phone players is that existing phone owners are now upgrading to a phone from Chinese companies. The reason is that the customers are able to get more features in Chinese smartphones. They are even willing to move to higher price points because of the premium features available at much lower prices.

These reasons helped Chinese smartphone companies consolidate their positions in the Indian market.

If you want to buy one of the best phones under 10000 from Chinese brands, then here are models that you can consider. Have a look:

You will need to invest around Rs.9,300 in India to purchase this phone.

You can buy any of these phones after spreading the cost over a tenor and paying fixed EMIs only on the Bajaj Finserv EMI Network in India. Bajaj Finserv also offers pre-approved deals on EMI finance and other financial products. It is to ensure that your loan procedures are dead simple and less time-consuming. You only need to share your basic details such as your name and mobile number to check out your personalized pre-approved loan offers today only. 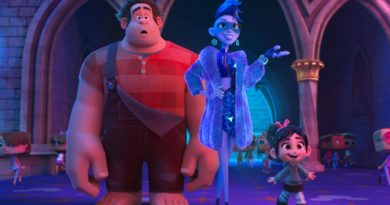 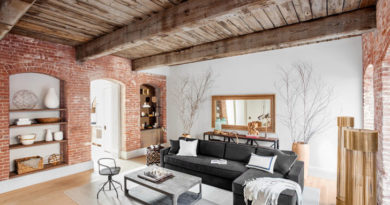 How to Turn Your Apartment Into a Loft Style Design? 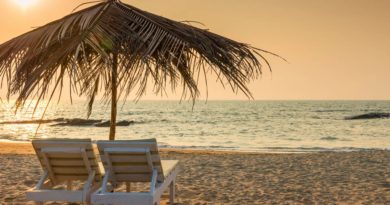 How To Maximize Your Honeymoon Experience In Kerala