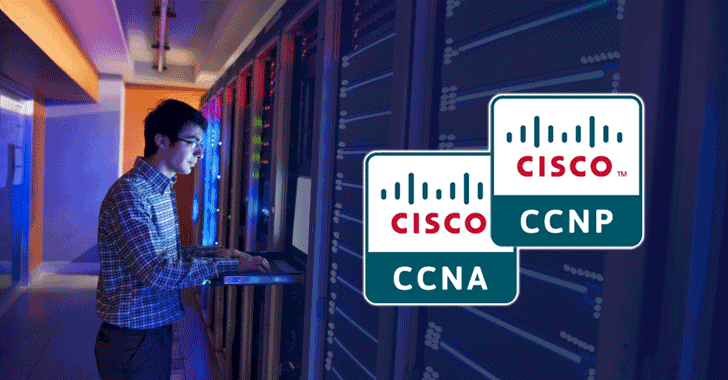 Nowadays, more than ever the terms “disruptive” and “Game changer” are thrown around by tech companies. Everyone is in competition to be known as the next Uber. However, when the game truly changes, it comes with its own set of rules. The need to teach and to learn new innovative ways of doing it becomes paramount to an organization’s success in a competitive market. While implementing emerging technologies into your infrastructure and system, it’s a whole another problem to get everyone in your organization to learn and adhere to the new guidelines.

“Adapt or die”, is the sentiment most carries in the field of network design and management. And Cisco Certification is one of the things that help your network management teams stay ahead of the curve and companies, ahead of their competition. For instance, players in web-scaling are known for coming with new innovations that have the potential to be disruptive, and possibly change the way we look at things. Google revolutionized email and web search – it has a globally recognized and accepted mobile operating systems. Amazon sells everything you can imagine, and Facebook has changed the way we interact with one another.

The world of networking is no different, in fact, it is one of the driving forces behind all these aforementioned game-changing companies. We’ve adopted cloud, and soon we’ll begin shifting towards software-defined networking or SDN. We haven’t finished discussing the security implications of IoT (internet of things) before we shifted to talking about how virtual and augmented realities could but a strain on the networking bandwidth.

One thing is for sure that the change is going to be constant and consistent, and one of the major challenges of enterprises across the globe is their underlying need to upskill their staff capabilities so they can operate in this new way. It’s critical to tap into not only the culture and wisdom of your experienced workforce but to embrace new ideas, people and methodologies to build an organization filled with talented individuals. In an age where reinvention is the driving force of technology in every industry, organizations that help their employees take the leap with them by building on their staff’s skillsets will find themselves ahead of their competition. In the case of networking, Cisco certification training is an integral part of building up your network management team.

A prominent example suited for this era is AT&T, whose competitors once were phone companies. And now, it’s also competing in the internet and cloud space against other leading network carriers and giants in the web-scale market. While this indeed in an ambitious undertaking, there is a need to dedicate the money, time and other resources to improve your organization’s competitive positions by educating and upskilling your staff. This is the new normal.

The responsibility of staff training

In this rapidly evolving technological era, training and upskilling your staff don’t just fall to the organization installing a new system. It also falls upon the partners and suppliers who are as much a part of software-defined networking innovation. Everyone who is part of the equation must focus on their staff through Cisco Certification as the staff is most likely to work on the said system. As implementation can only be as good as the people who are trained to use them.

All of those how supply, create or implement technology need to be more aware of this aspect and do more in this regard. It could mean conducting workshops, hosting hackathons or boot camps to train networking employees and inform them about new programs, software, and SOPs. It could also be about prepping virtual or online courses or embedding technical teams with customers until systems are flawlessly up and running and the staff has successfully adopted the new technology.

While the responsibility primarily rests with those who employ the staff, it is also the duty of every institution or organization involved. There needs to be an understanding or a sort of acknowledgment as the technology cycle continues to shorten and shift before the game changes again. It is far easier and cost-effective to upskill the existing staff on new technologies and increase their knowledge than to hire new staff who have no knowledge of your company’s culture and how you operate.

In the end, it’s really the people who care and understand about an organization’s future, who have seen it built from scratch are most likely to invest time and resources necessary for it to succeed. The most innovative organizations are those that integrate new and improved ideas into their business existing operations to avail the maximum benefit.

There is no doubt we’ve ventured into a new era that’s created an entirely new field in the industry, one that demands a shift in mindset from industry leaders, and the willingness to adopt new ways and methodologies of creating a network architecture. This also involves planning for the professional development and enhancement of your network management team, helping them step into the new era with new skills to advance both themselves and the organization. Those who embrace emerging trends stand to benefit the most.

What CTOs can do to contribute

CTOs cannot only facilitate innovative solutions to train, improve, and upskill your network team, but also save a considerable amount of expense in downtimes, data loss, and unforeseen system crashes. This not only makes the lives of CTOs easier but also creates SOPs that makes the process of the network team very simple. Once organizations have upskilled their teams, network administrators can begin to enhance their network capabilities and meet the business demands of organizations. Network administers, and trained team can implement intelligent software-defined networks that enable the CTOs to oversee the entire network and tweak certain areas as needed. Choosing to innovate and upgrade can guarantee organizational efficiency and increase the overall performance of the organization. 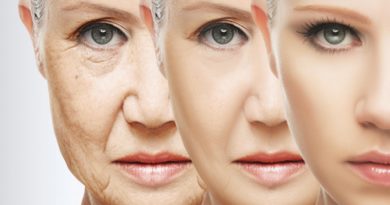 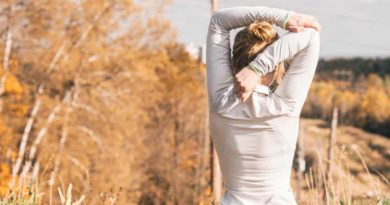 Five Things You Should Do Every Morning to Stay Healthy