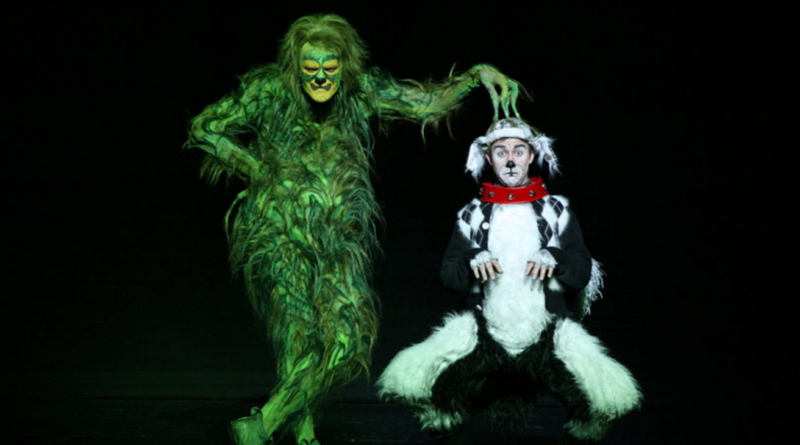 Winters are upon us, in about twenty days it’s gonna be December. As soon as December begins everyone starts their Christmas preparations, thinking about what gifts they will be gifting everyone read our Christmas gift ideas here. But there are two things that will be everywhere and that’s Christmas movies and music. Music by the likes of Legendary Frank Sinatra will always put anyone in the spirit of Christmas. And then there are the classic Christmas movies such as Home Alone, The Nightmare Before Christmas and can’t forget How The Grinch Stole Christmas. How The Grinch Stole Christmas was always such a heartwarming movie. Because The Grinch has always been a classic on Christmas and is gonna stay like that.

First, it was the 1966 television featurette directed by Chuck Jones and The Grinch was voiced by Boris Karloff. This television show was the classic go-to Grinch entertainment for the children born in the 70’s till the 90’s. But then came the amazing How the Grinch stole Christmas live-action movie in 2000 directed by Ron Howard and starred Jim Carrey as the Grinch. This movie had it all and was an absolute Christmas classic. 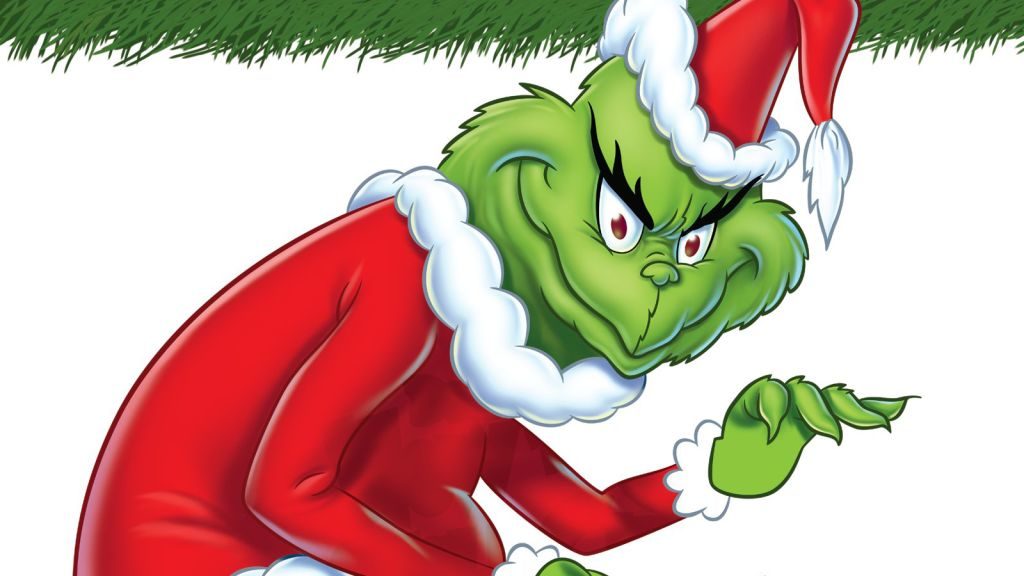 In the review for 2018 The Grinch movie we will be comparing it to the 2000’s How the Grinch Stole Christmas and a little bit to the 1966 television show. The first difference between the new Grinch to the 2000 one is that the new one is animated. And is made by Illumination Entertainment who also made the Despicable me and Minions movies. With this information you can already tell this movie isn’t really made for any adults. And the target audience would be toddlers to 10-year-old’s. Going to watch it as a 20-year old I was very nostalgic and was expecting a lot of homage to the 2000 movie. But there is a lot of disappointment because the animation is just top-notch. The disappointment comes with the story and how they portrayed The Grinch.

The Grinch is anticipated to earn around $50 to $75 million this weekend. And the budget for the production for The Grinch was around to $75 million. So The Grinch should be in profit just after the first weekend.

The Grinch stole $2.2 on Thursday the day it was released on the theaters. And about $18.3 millions haul on Friday.

First how they didn’t do the story justice is because they didn’t give The Grinch a backstory. The 2000’s movie gave The Grinch at least 20 minutes of backstory which was told by the Grinch’s mother. In the new movie there wasn’t much backstory there were some flashbacks but nothing too long. All they did this in this movie was the focus on the silly comedy like running into a tree or falling over and the Grinch’s interactions with Whoville. They were just making thing up to happen in this movie to just increase the time. They really stretched the movie out till they could get to the main plot where actual Grinch steals Christmas.

They address that the Grinch has a heart two sizes too small but he really doesn’t on this movie. He does the thing in the movie that is actually likable and he does not feel like the grumpy Grinch we are used to. He does good things like mess with Max’s hair and does the same to his hair and smiles towards him. And he smiles when he says he can’t wait for breakfast. These were things we never saw with the old Grinch’s. He already did good things before his heart grew.

The Whoville in this movie feels like the old Whoville even though it is modernized a little bit. And the Whos are actually really nice with each other. Unlike the 2000 movie where the Whos were jerks to each other and it was understandable why the Grinch didn’t like the Whos. 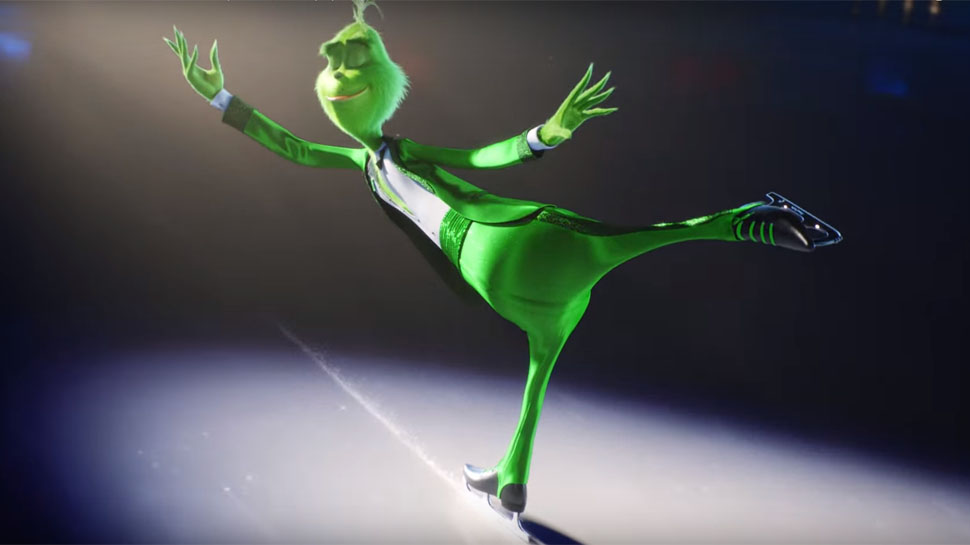 Who is this for? And should you watch it

We were expecting that this would be like a Pixar film and would contain messages, lessons for both children and adults to take. But it wasn’t,  the target audience is under 8 some 10 years old’s might also enjoy it. But if you are older then 12 this movie won’t be pleasing you. Because it is very corny and tries to hard to be hip but fails. The kids will love this movie though, if you have a child you wanna entertain this movie should be your go-to this November. This movie is very safe like very safe there isn’t anything you should worry about if you are going to show this to your kids.

“The Grinch” Message For The World 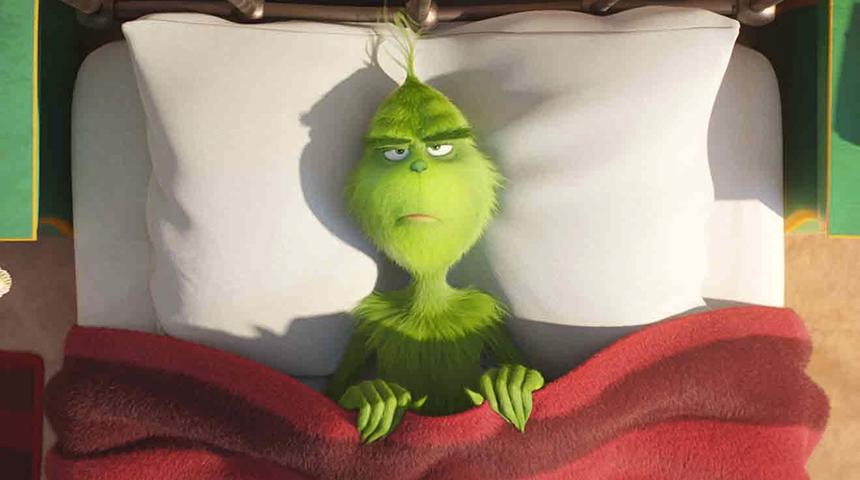 The stories that Dr. Seuss has created are very simple and with a simple moral but are told so uniquely and very well. They tried to do that but didn’t succeed because they added so many little details that shouldn’t be there. But the animation is beautiful and Whoville looks beautiful the characters look amazing. If you are just a fan of good animation and have no interest in stories you can just enjoy it. But if you were looking for a nostalgic movie that would take you back and still give you the message the 2000 movie did. This isn’t for you skip this movie go and watch the old one.

This movie isn’t really interesting and the story is boring. The Grinch just feels like a grumpy old man who is going through a phase. Cindy Lou in this movie is also detailed and better than the 2000 movie one. The conclusion is this movie is one of those you feel like just could be better. But they tried being very safe and Benedict Cumberbatch is an excellent actor and voice actor. In this movie he just didn’t do the Grinch like it should’ve been, his voice wasn’t deep enough or serious enough. However, it isn’t that bad either.

All in all, we must say it’s a must watch and will be a treat for you, this Christmas. Go grab your ticket or save it to watch on Christmas Eve. Either case, just don’t miss this movie. We must say, you will love it. 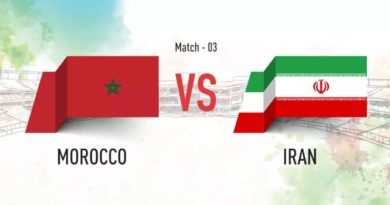 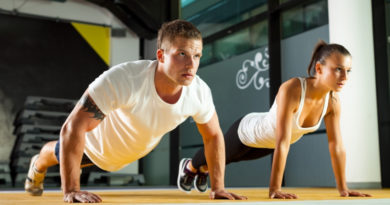 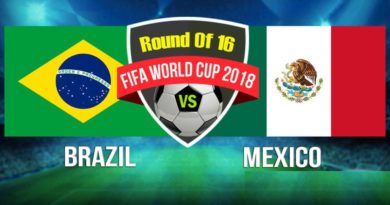 Brazil is in the Quarter finals of FIFA world cup 2018!