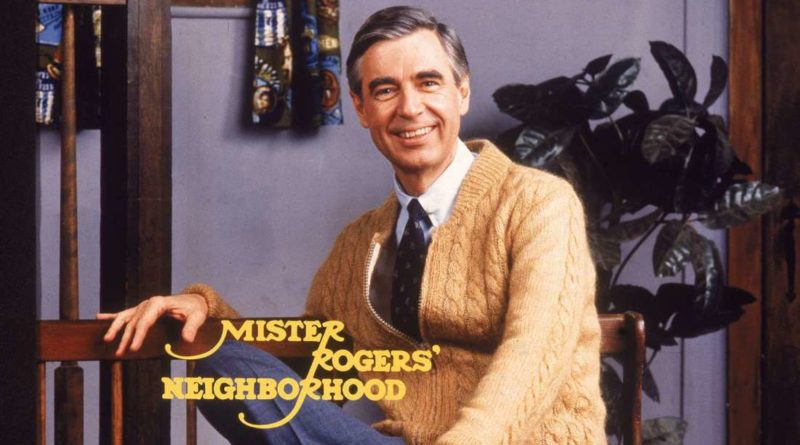 Kids from this era remember Mr Rogers as his friend and guardian who helped them learn and evolve in all aspects of life. Well, Mr Rogers Neighborhood is a show which was mostly seen in USA or Canada. And most of its audience was generally little children who felt alone.

Mr Rogers was like a friend on the Television for these kids.

The trailer for the upcoming “Mister Rogers’ Neighborhood” documentary “Won’t You Be My Neighbor?” has just been released.

This documentary will include interviews of the people who were involved in the making of Mr Rogers Neighborhood. This show was different from any other show as it contained elements that most TV shows don’t even consider, Like child education and companionship, equality, and way of life.If you ask anyone today to make a TV show with these things the answer will be a hard no. But it worked at that time. Not only because Times were different but because of the overall soothing and easy personality of Mr Rogers who explained things and situations very clearly.

Most of the topics covered in the show were very serious of nature like death, divorce, and racism. Mr Rogers tried to educate people of all ages but especially children about these serious matters and told them that no matter what happens there is someone who cares. This little feeling helped so many children in the USA develop relationships in life who were otherwise lost or depressed.

Some people even say Mr Rogers is the one who laid the bedrock of today’s children mental care system. Mr Rogers understood that children just like grownups can go through trauma too. And he made this the aim of his life through his TV show that children everywhere accept themselves, with all their flaws and rise up in the world.

In Fred Rogers own words (and this is one of the most famous Fred Rogers quotes).
“The greatest thing that we can do is to help somebody know that they’re loved and capable of loving”…

This was the true magic of Mr Rogers on young people, as he never rushed children to make a decision rather he made them think more. As he always kept the same calm and soothing personality. As of right now most of the children who grew up watching Mr Rogers Neighborhood are in fact grown up and a good, hardworking part of society.

Fred Rogers death occurred on February 27, 2003, and Fred Rogers cause of death was stomach cancer. People in all areas of the television industry and his watchers were heartbroken by this event. But Mr Rogers also in one of his episodes shared that death is a part of life, which makes everyone sad, but all you can do is cherish the good moments and move on. 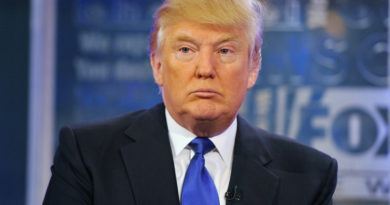 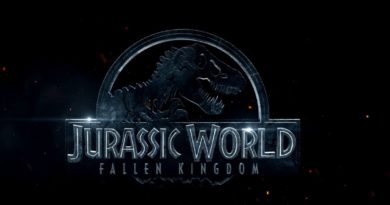 Jurassic World Fallen Kingdom Trailer Is Out And We Are Loving It!! 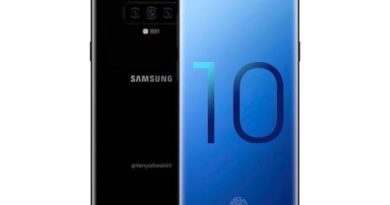