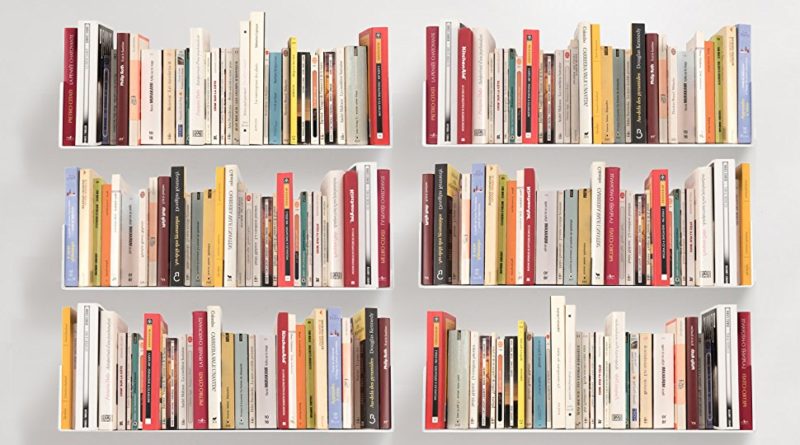 Once you’ve started reading books, there is no end to it – no pauses, no breaks, never tired, exhausted, or fed up! Only a bookworm will understand the excitement of reading every single book available out there. Quoting George R.R. Martin, “A reader lives a thousand lives before he dies. The man who never reads lives only one.” If you are a reader, you can relate to this quote by cent percent. We all know how it feels when we begin to read, then getting into the book, living character’s life, be thrilled with what is going to happen next, and be captivated by the flawless plot that writer has inscribed for us. The emotions are undefinable and the curiosity in unexplainable. It won’t be wrong to say that reading a book is an addiction and we are all obsessed with it. Being a fan of reading ourselves when we received the request to write about the 10 greatest books to read of all time, we couldn’t stop ourselves. And In this blog post, we have listed down the ten best books of all the time that as a reader you shouldn’t miss onto.

The Ten Best Books To Read 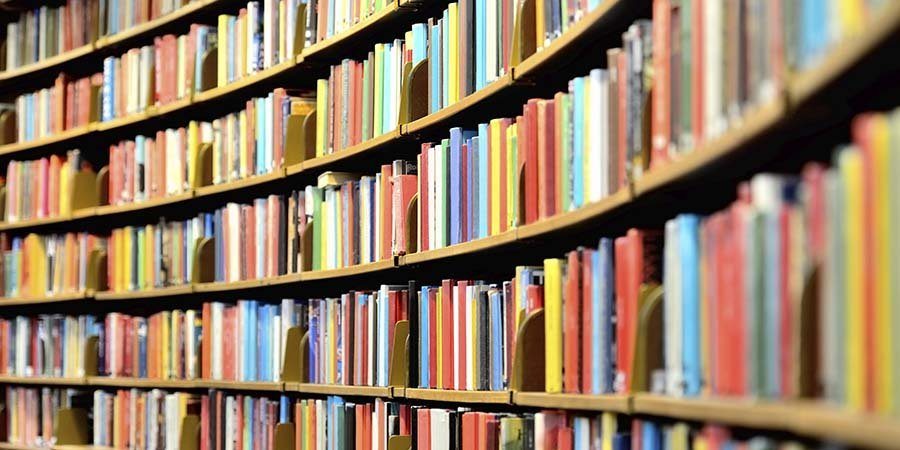 To be honest, it is a bit offending to pick only ten books and tag them “must-to-read books” when we are lucky to have plenty of such incredible books and novels to read all the time. It’s like drinking a drop of water when you have the whole ocean to quench your thirst. So, even when we are listing only ten books, never stop or bound yourself with them, go far, read more, explore more. This list of the ten greatest books to read of all time is not only the reflection of our personal preferences but, is actually comprised of the top-rated and the most liked books globally.

The Great Gatsby is a masterpiece written by the great F. Scott Fitzgerald. The novel was published originally on April 10th, 1925. The Great Gatsby is a story of young man who has recently shifted to New York and has become the friend of his neighbor, Jay Gatsby. This novel gives you an inside look at the Jazz era of the 1920s and keeps you intrigued till the end.

Madame Bovary is written by Gustave Flaubert, a French writer in 1856. Being accused of obscenity and later becoming the bestseller novel of the time, this book speaks the class itself. A tale of a woman inspired to pursue her dreams regarding romance and passion. Unapologetically crude yet poised, this novel will give you goosebumps by the way the author has narrated the story.

An incredibly tremendous novel by a Russian author, Leo Tolstoy. The book was published in 1869 but it had serialized from 1865 to 1867 in portions. The author, Leo Tolstoy, is famous for not conforming to the established rules of the literature. In this book, the author has described Napoleon’s invasion of Russia, its impact, and strength. This book is magnificent in its entirety and a must read for all the enthusiastic readers of history and time.

The Adventures of Huckleberry Finn

The Adventures Of Huckleberry Finn is a gem of the novels, written by Mark Twain, published in December 1884. It is said to be a fascinating child-hero story of Huckleberry Finn, his endeavors, tragedies, and joys of life. The book represents the reality-based story and is one of the most liked and talked about books of all the time.

Hamlet is written by the very famous and incredibly gifted William Shakespeare in between 1599 and 1602. The novel depicts the tragic life of Hamlet, the prince of Denmark. How he avenge his father, take over the throne, get married, and all the scenic happenings of the time. The immorality, rage, revenge, corruption, and incest are some of the most prominent aspects of the novel.

In Search of Lost Time

It is a novel in seven volumes, written by Marcel Proust, and published from 1913 to 1927. The novel was translated into English and then published from 1922 to 1931. The story revolves around the childhood and the adulthood experience of the narrator. The novel reflects the wastage of time and meaningless lives.

The Stories of Anton Chekhov

Anton Chekhov was a Russian author who is famous for writing short fictions and is renowned as one of the greatest writers of his genre. He began writing stories just to gain the financial sustainability but later, he revolutionized the modern short stories with his formal innovations and become the inspiration for so many writers. His stories have got the most praise from the critics and fellow writers and he is said to be the one who evolves the theatrical writing.

Lolita is the writing of a Russian-American writer, Vladimir Nabokov. He wrote Lolita in 1955. The novel is remarkable for its debatable topic. The book is worldly renowned for the innovation in the style of narrating and depicting the story. A tale of a middle-aged professor who becomes sexually involved with his 12 years old stepdaughter.

Anna Karenina is one of the most liked and appraised novels of Leo Tolstoy, written and published in serials from 1873 to 1877. The story of the love affair between the gorgeous and rebellious Anna and the handsome officer. The perfect depiction of love, family, and affairs. The novel is regarded as the pinnacle of realistic fictions of all time.

Middlemarch is written by George Elliot. an English author, in 1871. It portrays the lives of the people living in the Middlemarch, a fictitious town. It is emphasizing mostly on the Dorothea Brooke’s life, Tertius Lydgate’s career, Mary Garth’s courtship by Fred Vincy, and Nicholas Bulstrode’s disgrace. The ideal combination of comics and realism in the form of writing, this narrates many historical events. 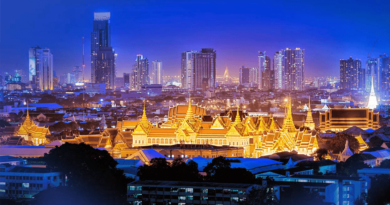 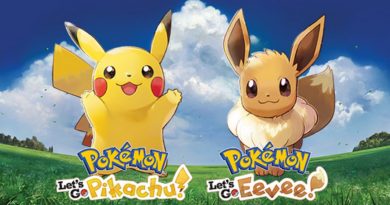