Living in a world that is facing modernization at a rapid pace, if you are a digital designer or artist then you surely have to comply with this fast-paced change. The only way to stick out from the competition is not to keep up with the trends but there are better and more practicable alternatives out there.

You could be designing a character for a game or an illustration but you should keep in mind that the character alone is not the sole focus of your artwork. The visual aesthetics, environment, and appeal of your drawing are based on several factors but in order to keep your focus on the entirety of your illustration, here are the tips that every digital artist should follow.

Focus on a storyline

An illustration is no longer confined to being a keepsake instead now you can even such drawing in digital marketing campaigns. For that reason, you need to have a firm and interesting narrative that gives definition and prominence to what you are visually conveying.

If your viewers do not consider themselves to be emotionally associated with your illustration then you would have to redo it all over again. It surely is an arduous process to analyze, research and find what aspects of your character your audience would find relatable but without it, the illustration has no in-depth meaning.

It is for sure that your character cannot contain every single aspect of your target audience but it should possess most of the graphic qualities and traits that your audience would relate to. Every illustration has a story and without one, you cannot develop a strong connection with your viewers.

Do not neglect diversity

In the present time, people belonging to diverse demographics and possessing different values have gathered at a single platform. Social media or in general, the internet, now consists of a diverse audience of people that have dissimilar preferences but each of these people can be your potential viewers or customers.

When designing an illustration, keep your focus on traits and visuals that represent a wide range of values, aspects, and elements that a global audience can reflect to. This notion breaks any sort of existing stereotype and in turn, lets you reach out to a far more significant and broader spectrum of viewer demographics.

You might be admiring the work of famous fantasy illustrators and you would want to add the same fantastical aspects to your illustration but before you do, you need to understand what sort of personality would fit your character design. However, it is not set in stone that it needs to be based on factual elements.

Animal characters can be used for symbolic references or you can design a character with a personality that does not comply with facts or logic. However, whatever traits or characteristics you want to portray, just make sure that these add a solid visual personality to your character.

Stick to a theme

Although using a popular and trendy theme lowers the chances of uniqueness, if you are confident about the fact that your illustration complies with a certain theme then it is better to stick to it. Games or mobile apps tend to follow a specific visual theme because a constant theme does not deviate the player’s attention. Mobile games tend to have different levels and although each level has different objectives and trials but the common practice is to keep the color theme, appeal, and design of the levels similar. 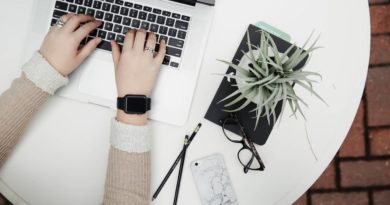 How can you structure a solution to some sources question? 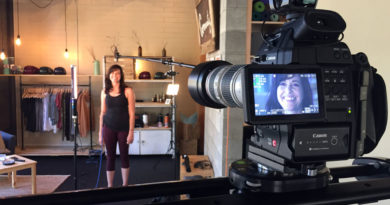 Corporate Video Production and Its Benefits 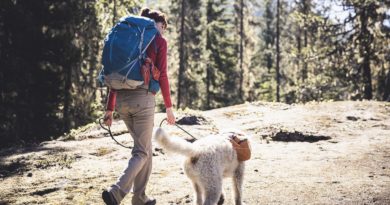 Backpacking Trip With Your Canine Friend: Important Things to Remember