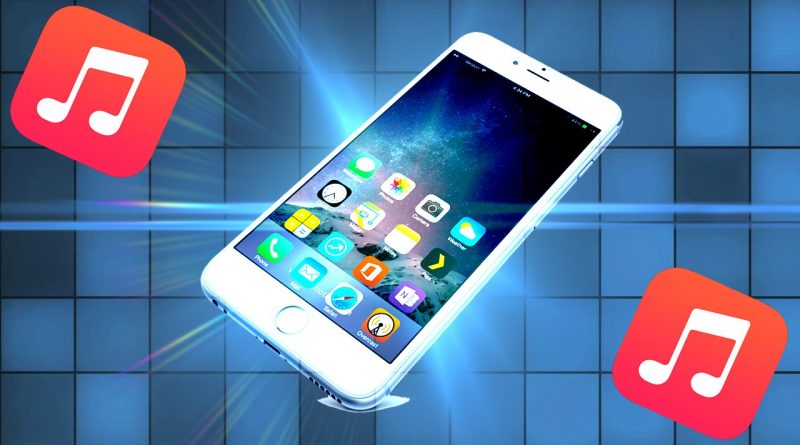 How many times have you been in public and thought your iPhone was ringing just because you had the exact same ringtone as someone else in the room? Ahh – happens a lot of time? High-five! We’re on the same boat!

Whether you’re a new iPhone user or have been an Apple fan for years, this is a situation everyone has been in at least once. And it makes us all cringe!

What’s annoying is that even if you want to switch to a less commonly used ringtone, you can’t! Doh!

It usually doesn’t work out because, let’s be honest, other than the default ringtone, there isn’t really any that is appealing enough to even settle with!

That is the reason why almost everyone keeps their iPhones on mute, whether that’s a conscious decision or a subconscious one.

Is that’s something that sounds familiar to you? That means you might want to make your own iPhone Ringtone.

Now, you might see that statement and think that you’ll probably have to have extensive software knowledge to be able to do this, but trust me, that’s not the case.

I am just going to reveal that magic spell to you that can do it!

That is something you work smarter with, not harder. There are lots of different ways you can make a new iPhone ringtone, and in this post, we’re going to be going over the easiest method – using an iPhone ringtone converter! (*read magic spell*)

iPhone ringtone converters are specifically designed to turn any type of audio file into a ringtone that can be used on an iPhone!

You can make your very own custom ringtone using these converters, but wait – first, you need to choose the type of ringtone you want to make!

Types of iPhone Ringtones you can make

There are essentially two main types of ringtones you can make for an iPhone:

We will be going over both of these methods.

How to Make a New iPhone Ringtone Using a Pre-existing Audio file?

The first method we’re going to be going over is how you can take a track or audio file that already exists and turns it into a ringtone. We’re going to be doing this using iRingg.

What is IRingg? iRingg is an all-in-one iPhone ringtone solution, and it can be used to create ringtones from a pre-existing audio file very easily!

The first thing you’re going to do is visit the Softorino website, and download iRingg onto your computer.

The download should begin automatically, and once it finishes, you’ll have to install the program. Mac users will also have to finish the installation process by dragging the iRingg icon and dropping it into the Applications folder for it to begin working.

Once you have done that, you’re good to go and can begin making your own ringtones right away!

On the off chance, you have no idea how to get audio files from websites like YouTube to your computer, you can use a YouTube to MP3 converter for it!

Using the YouTube to MP3 converter, find the audio file on YouTube, copy its link and paste it into the in-app browser. You can also use the browser to look up the video too.

Once you’re on the video you wanted, just click the download button next to it, and choose “Audio” or “Ringtone.” Proceed to download the file. Once it’s done, it can be taken over to the next step of turning it into a ringtone!

Import the audio file into iRingg. You’ll be prompted to choose the length of your ringtone. You can either keep the entire file or keep a 30-second window of it. Select the section you want to use.

Then, you can edit the file. In the editor, you have the option of adding your own voice or add it in layers and add lots of effects to the entire thing to make it totally unique. You can also add the fade-in and fade-out effects here.

Once you’re happy with your creation, you can export the file and “push” it to your iPhone!

When you’re done, you’ll be able to select it as a ringtone from the usual “Sounds and Haptics” section in your settings!

What if you want to create a ringtone that’s totally your creation?

You can do that too! With iRingg’s feature called SndMoji+Voice!

This feature allows users to create a ringtone that’s their own without being a music producer.

They’ve made layering sounds, and identifying them super easy, by adding emojis to everything!

You can choose between a variety of emojis and attach certain sounds to them. Then, you can layer the different emojis (and their corresponding sounds) together to create a custom track.

This feature takes a second to get used to, but once you figure it out, you can play around with it to create the perfect ringtone for you!

When you’re done, you can head over to the editing section, where you can edit this file just like the pre-existing track.

And when you’re done, export it!

Then, it becomes a file like a regular track! From there, it can be pushed to the iPhone and used just like any other ringtone!

The only difference is that you’re going to be the only one in the room with that ringtone! *I can imagine that feeling*

Making a custom ringtone for your iPhone becomes a very easy task if you know what you’re doing.

All you need to do is decide the type of ringtone you want, and follow the steps we’ve mentioned above!

Using iRingg, you’ll be able to easily get whatever ringtone you want on your iPhone in no time! 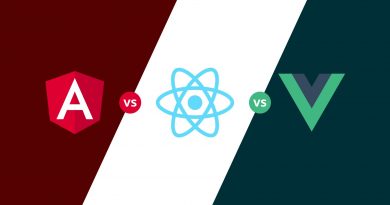 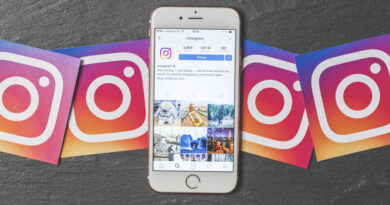 Instagram for your E-Commerce business: Everything you must have to know 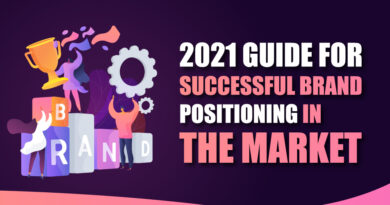 2021 Guide for Successful Brand Positioning in the Market