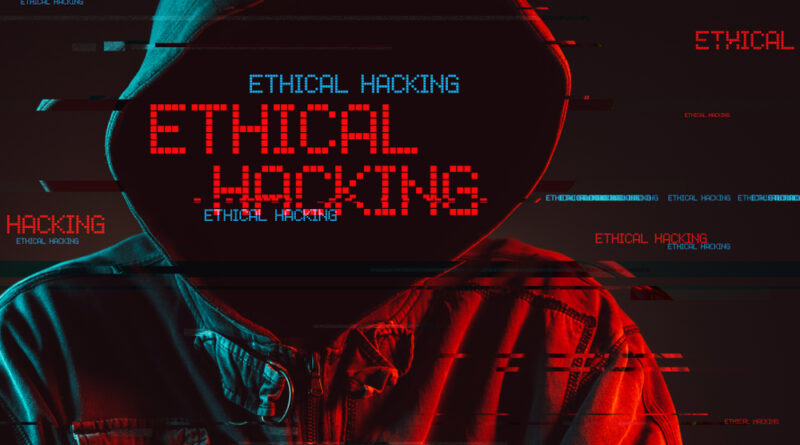 In the field of ethical hacking, hacking techniques are applied with the intention of benefiting others and furthering a bigger cause. Here is a brief summary on how to begin a career in ethical hacking before going into more detail.

If you are new to the field of ethical hacking or are not particularly familiar with it, this guide is for you. There are several courses on Cyber Security Certifications that are focused on imparting the excellence of Ethical Hacking to interested individuals. To learn everything there is to know about Ethical hacking, you can also enroll in KnowledgeHut’s online course.

In this article, we have gathered detailed information for the readers on how to start their Ethical Hacking career and make the most of it to advance their career opportunities. So, let’s start.

Ethical hackers use similar methodologies to the prominent ones to identify and fix system vulnerabilities. It is to note that they only supply their services when a company has legitimately hired them to do so.

Recognizing the Various Forms of Hacking

The term “hacking” is disputed by nature and is frequently used critically. But there are different forms of Hacking and hackers come in all sorts to perform a variety of functions, from harmful to beneficial. The following are three types of hackers:

Both White Hat and Grey Hat hackers practice ethical hacking. On the other hand, black hat hackers take part in illegal and malicious hacking. Professionals will be better able to comprehend their limits as ethical hackers and the legal complexities of being an ethical hacker if they are aware of the different types of hackers. If you are new to the field, you might start by applying for the position of penetration tester. Finding a system or application’s weaknesses is necessary to protect it against external cyber-attacks and in this regard, ethical hackers alert the company about issues with their system.

The path to becoming an ethical hacker is not predetermined in any manner. A job description is created according to an organization’s needs, and candidates are assessed against it. A career in ethical hacking can be started with a degree in information technology, computer science, or mathematics.

Additionally, you will require strong problem-solving abilities, the capacity for handling stress, and creative thinking. If you want to work in the field of ethical hacking, you must adopt an attitude of continuous learning and development. You would require a working understanding of programming languages like ASP, HTML, Python, C/C++, Java, and others on the technical front.

A profession in ethical hacking necessitates a solid understanding of programming languages due to the regular interaction with various systems.  In addition to this, you also need to be familiar with operating systems including Windows, UNIX, LINUX, and IOS.

Simply by having a solid grasp of programming languages, ethical hackers can find programming vulnerabilities or errors. Additionally, it will facilitate the implementation of security solutions that need coding and enable task automation in addition to other coding requirements.

Basically, you will be greatly assisted in your duty as an ethical hacker if you have a thorough understanding of the operational system functionalities and the corresponding commands.

Gain expertise in Network and security

A career in ethical hacking requires a strong grasp of cybersecurity and understanding of fundamentals of computer networks. A potential ethical hacker should have a solid foundation in both fundamental and advanced concepts of computer networking and information security such as:  cryptography, firewalls, Virtual private networks (VPNs), and other cyber-attacks, such as DoS (Denial of Service) attacks.

For the purpose of ethical hacking, there are a multitude of publications, magazines, and online courses available online that you may access on the internet. You will be able to master computer network and security topics with the aid of these resources.

There are a range of training programmes and free ethical hacking courses that are widely being offered in the industry for learners, thanks to the rise in demand for skilled ethical hackers. You just need to enroll in a training course or boot camp to enhance your abilities and also get hands-on experience in ethical hacking.

Obtaining certification is crucial since it enhances the value and credibility of your professional profile as an ethical hacker. You can easily get a job at a large tech company with the use of a relevant certification from an excellent institution. Anyone interested in a career in ethical hacking should check out KnowledgeHut’s Cyber Security Course.

This was the comprehensive list of ideas on how to start your Ethical Hacking career. If you want a valid formal recognition as an Ethical Hacker, then enroll with the Ethical Hacking Certification Course on KnowledgeHut is your best deal. So, without further ado, explore your options and select a course which is in high demand among learners and kickstart your career as a successful Ethical Hacker. Happy Learning! Grow Your Business with the Right Home Services Marketing 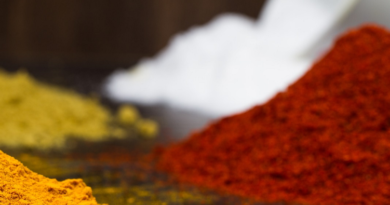