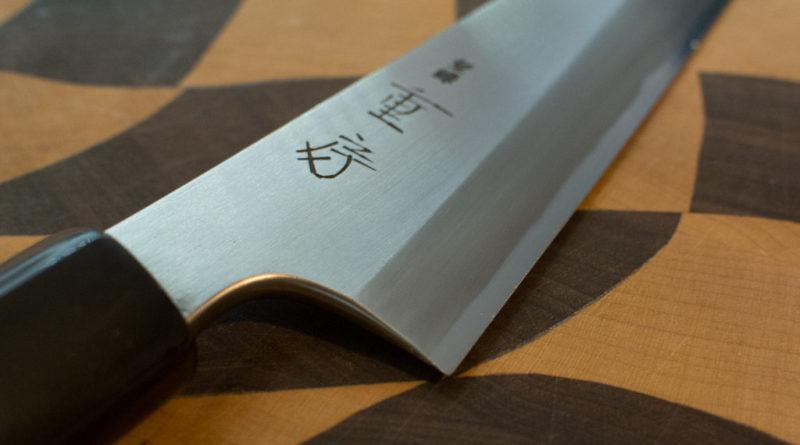 What exactly is a Boning Knife?

From its name, the first assumption the average person will make is a boning knife is a knife that is used in getting the meat off bones. While this is true, there is more to a boning knife.

Although boning knives can do a lot, not everyone agrees to this. This, therefore, makes it important that you learn and master the techniques used in getting meat from bone and skin from meat when making use of a boning knife.

How is a Boning Knife Used?

Averagely, a boning knife has a lot of dexterity. Due to this dexterity, it can be used in getting the meat off bones in very difficult parts of a bone. Let’s walk through some of the ways you can use a boning knife.

Boning Knives are used in Taking Skin off Meat

If you are looking to separate the skin from the meat, a boning knife can be used to get this done It really does not matter what the meat is like. This is possible because of the flexible tip of the boning knife.

Boning knives are not just for preparing cooked foods. They can also be used for cookies. When baking and are looking to cut cookies into shape in the absence of a cutter, you can make use of a boning knife. This is due to the fact that its tip functions like a jigsaw and can be used in cutting your cookies into very complicated shapes. In addition to being good enough to cut your cookies into whatever shape you want, it can also be used to create inner perforations while baking cookies

Boning Knives can be used in cutting the Core from Apples

Are you looking to extract the core of an apple but do not want to lose so many fruits? If yes, then, you can always use a boning knife to get this done. The flexible blade and thin tip of a boning knife make it possible to cut away the seeds of an apple in a near accurate way.

Coring cupcakes is another use of a boning knife that has nothing to do with skinning meat. If you want to create a cavity in a cupcake in which you can fill some extra sweeteners. This could be fruit preserves, mousse, or ganache, a boning knife can come in handy.

The skinning capabilities of boning knives are not just for fish and meat. They can also be taken advantage of when eating fruits. A perfect example of this is the skinning of mangoes. When making use of a boning knife is cutting mangoes, you will be able to do it very easily when you make use of small boning knives.

A boning knife can be said to act like a jigsaw. If you are trying to get the meat off a bone with an odd shape, you can depend on a boning knife to get this done. When used this way, you have no need for cutting through the bone. You simply extract the meat from the bone with the use of the knife.

How to Choose a Boning Knife

When selecting a boning knife, stick to the guide below

Look out for flexibility

While it is important to buy a boning knife that is very flexible, if you need a boning knife for skinning thick meat, you might want to go for one that comes with stiff blades.

Look out for Blades Made from Stainless Steel

Select a blade that is curved

When choosing a boning knife with a curved blade, make it a point to buy a blade that is between 13-16.5 cm. A boning blade of this length will give you the freedom to have control and precision when cutting meat off bones. 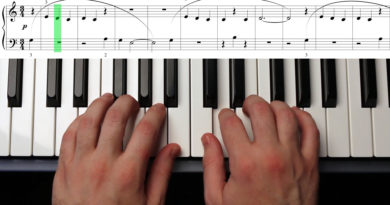 Guide To Make The Most Of The Piano Lessons For Beginners

How Do You Get To Know That You’ve A Knee Injury?