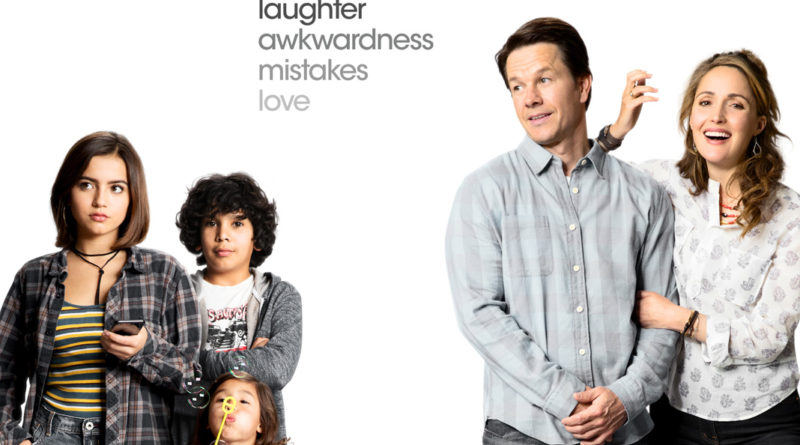 When the first trailer came out for Instant Family a couple months ago. I am sure not many people actually watched it with much thought or gave it any attention. But it definitely caught our eye because of the cast, we are huge fans of Mark Wahlberg here. So if a movie had Mark Wahlberg we would definitely go and see that. Combine that with the comedy expert directing the movie Sean Anders. Don’t forget Sean Anders and Mark Wahlberg already worked on a film before, so there was already chemistry between the directors and cast.


Instant Family Based on a true story

A comedy family film that was based on a true story did not seem appealing. But you would be wrong if you think that. This movie isn’t actually based on a true story but more like inspired by one. The inspiration was the writer and director “Sean Anders” own life and experiences. The inspiration comes from his own experiences with adopting kids from foster care with his wife. The movie did really hit the nail in the head with a lot of sensitive topics. Topics that most people are too scared to talk about publicly but they did it. Having experienced those things really helped bring in a different light on these things and also a different angle. They put light on the difficulties kids in foster care have to face.

The story was where this movie was the surprise. No one thought this movie would have had such a deep and serious plot that was well done. It touched on all the difficulties kids face in foster care or families face when they want to adopt out of one. In one moment the would be making you laugh, and in the next scene while laughing you would start thinking ” Damn that’s serious”. The characters were very relatable I saw my father, mother, brother, sister and cousins in these characters. It also touched on parenthood and how parents make right and wrong decisions. Parent will relate to this movie as well.

So all in all this is good dramedy film. Has good humor but also an amazing plot. We will definitely recommend this movie, its one of the best movie of the month.

We went into this movie expecting a good family comedy but there was a lot more then that. There was a lot of drama even though they took a bit time in getting into the actual plot. When they did then you started to understand what this movie was actually about and it wont just be a bland family comedy. And all of this was a surprise to us we didn’t expect it to touch on such serious subjects. So this movie is definitely one of the best movies of the month. Their handling of sensitive subjects is just a show of great writing and directing by Sean Anders.

The comedy was very well done, considering the fact they had some sensitive subjects to deal with. They even did jokes about some stereotypes, some might find them offensive. But in our opinion the humor in the movie wasn’t bland, it made us laugh out loud a lot. Because there was a lot of relatable stuff so jokes about that are always funny. 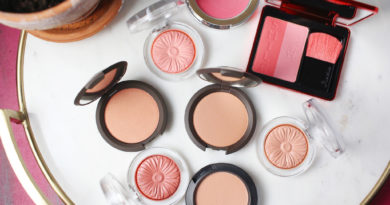 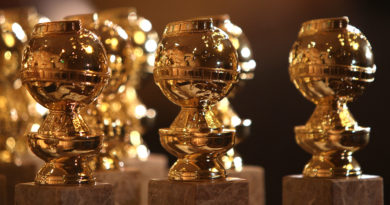 What Is The Importance Of Urine Test To Detect Diseases?