The lunar year is one of the most imperative in Chinese Culture. There is always a requirement of ensuring that the gifts that are provided are bright and very beautiful, and the most dominant color is red. Red color gifts are often known as hongbao. And apparently, it’s not about the envelope; it is also about the money gift that you place in that envelope. Here are 5 rules that you should know about this historic lucky red envelope.

This is a demon that was known to be terrorizing Chinese children many years ago. It was doing so during the New Year’s Eve. To protect them, the parents would make sure that their children stayed awake. It played a vital role in the development of the Chinese Red envelope.

Some time ago, a child was given eight coins to play with them so that he couldn’t sleep. The child didn’t manage to keep playing with the coins. He ended up sleeping. He put the coins under his pillow and went into the slumberland. The demon appeared, but the eight coins produced a lot of light that drove it away. People use the red envelope to as a symbol of the coins which signified the 8 morals of the Chinese culture.

The recipients of the red envelopes

In most cases, the red envelops are given to parents, friends, and relatives. Different amounts of money are given to different people, depending on their customs. Grandparents and parents receive the highest number of these red envelopes.

In some cases, employers are also likely going to receive the red envelope which signifies the loyalty of their employees. The employees will give their superiors these red envelopes to wish them success and feat in their organizations.

The rules of the red envelope

The red envelope always has some rules that should be followed to the latter. For instance, it is required that the notes provided are clean and crispy. Apparently, if you go to China in times the New Year, you will find many people queuing in banks trying to acquire new notes so that t6ehy can use them when sharing the hongbao. One is not supposed to use crumpled and old notes. It is a sign that the gift that one is giving to a loved one is pure, clean, and straight from the heart.

The quantity of money in the red envelope

Apparently, numbers are very imperative in Chinese customs. This is one reason why you will find 8 being very common. On the other hand, one is not supposed to use any number that has 4. Four is a sign of death in Chinese customs, and eight depicts luck and prosperity. So if you are going to put some money in the envelope for a loved one during the New Year, ensure that it has no 4 in it.

Design of the Red envelope

The red envelope should always have the best designs like those purchased at Shevron. You can get a red packet from Shevron. The packet will have integrated modern and digital designs that will make your loved ones very happy and feel appreciated.

To sum it all, it is important to fully understand the rules of the red envelop before you share it with your friends, lovers, and relatives. 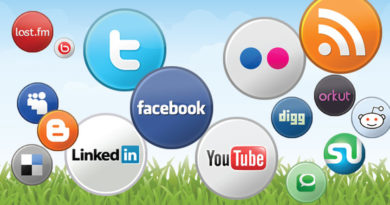 Which Social Networks to Use in 2019? 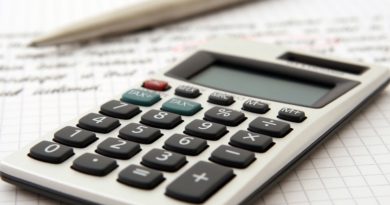 Best Options for Opening a Bank Account in UAE