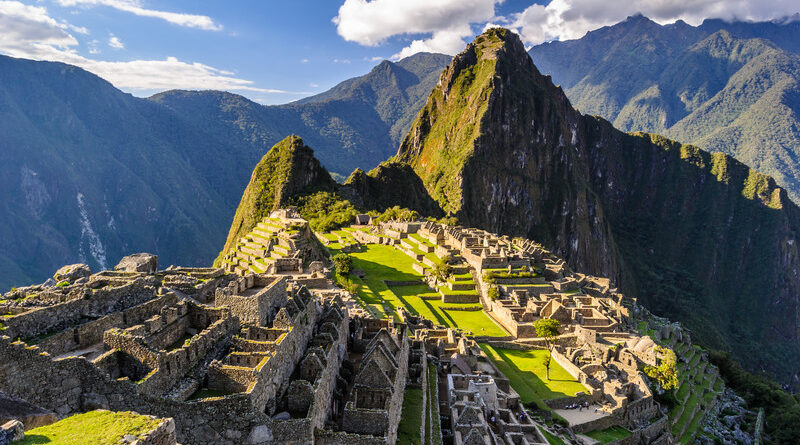 The South American country of Peru is a beautiful country to trek. One of the most beautiful regions is around the city of Cusco. This colonial city itself is also more than worth a visit. Near the city you will find Peru’s most famous attraction, Machu Picchu. These are the remains of the ancient Inca city, which is designated as one of the seven wonders of the world. A sight that you really must have seen when you visit Peru.

The trip to Peru

The journey from the Netherlands to Peru takes approximately 12.5 hours. If your flight is delayed or canceled, you are usually entitled to compensation. This is not only when you fly with a Dutch airline. Also if for example your United Airlines flight is canceled you can file a claim online.

You arrive in the capital Lima. From there you take a domestic flight or comfortable bus to the colonial city of Cusco. From this city several hikes start to Machu Picchu.

In the mountains of the Cusco region, at an altitude of over 2,400 meters, are the ruins of the ancient Inca city of Machu Picchu. It is still not clear how the Incas were able to build this mountainside city.

Machu Picchu has an upper and a lower town separated by a large square.  West of this square various religious rituals were performed at the time. Here was also the royal palace situated. East of it the elite of the city lived.

There are several trekking routes that lead to Machu Picchu. The most famous trek is undoubtedly the Inca Trail, of which there is also a shortened version. The trek leads over the old Inca trails. Because of the great popularity, only a limited number of hikers are allowed. You need tickets to Machu Picchu. With an organized tour, these are included.

Besides the Inca Trail there are other trails that lead to Machu Picchu. The most adventurous one is the Salkantay Trek but you can also choose the rather quiet Lares Trek.

A trek to Machu Picchu is not the only activity you can undertake in the region. Most trekkers stay a longer period in the region and climb one of the surrounding mountains like Machu Picchu Mountain and Huayna Picchu.

There is also plenty to see and do in the city of Cusco. Like the ruins of Machu Picchu, the old center of Cusco is also on the UNESCO World Heritage List. Plaza de Armas is the central square of the city. Here you will find the cathedral and many cafés and restaurants. Other recommendations are San Blas Square and the San Pedro market. 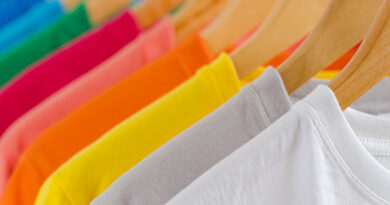 What Do You Need to Know About Wholesale T-shirt Suppliers? 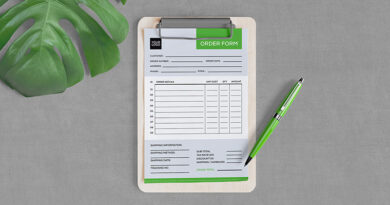 What Are The Benefits Of Using Order Form Templates? 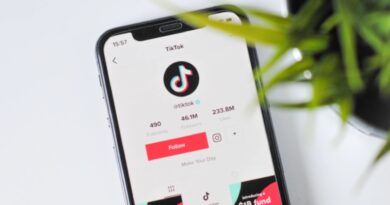 Why You Should Do TikTok Promotion?