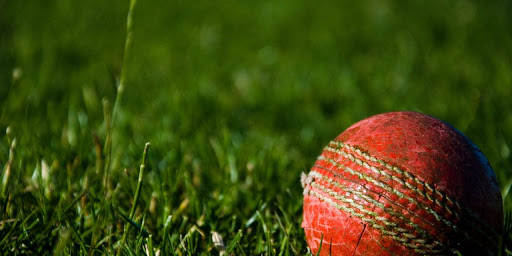 Do you wonder why most almost everyone is a fan of a particular sports game or team? Sports have become quite popular around the world. Various games are sports that involve different athletic activities and have a certain degree of competition. While some people choose to play football, others prefer games such as basketball, hockey, cricket, and even tennis. Such games can either be played in an open field or indoors.

Apart from the specific players of different sports games, we also have another category of sports lovers, which includes the fans. Though not everyone can be a player, following and supporting a certain team or player is also a great way of engaging in sports. Whether you are a sports player or simply a fan, you may love sports for many reasons. Continue reading to find out a few reasons behind the popularity of sports.

Reasons Behind The Popularity of Sports

Most sports games are all about working as a team to gain victory. Both playing and watching sports teaches you the importance of teamwork. In games such as basketball or football, the players cannot win without every team member putting in some effort in the game. Such sports games, therefore, involve the ability to work as a team to fulfill a common goal.

As a player of such games, you have to avoid individualism and appreciate the rest of your team members. Every player displays their talents and skills in the game and give their best to ensure that they defeat the rival team. As a sports fan, you also learn the importance of being a team player in different aspects of your life.

A lot of people around the world follow different sports leagues such as PSL 2020 since sports is a great form of entertainment. Both the players and fans need to refresh their minds from time to time, and sports give the perfect opportunity to do this. If you are a fan, you are probably waiting for the weekend for you to watch your favorite sports team play. This can help you relax as you enjoy the different aspects of the game.

Watching sports is energizing and can boost your mood, especially if your team has a high chance of winning. Players also get to entertain themselves through engaging in different sports activities. For them, sports is not just a job or a hobby. Players get refreshed from engaging in what they love most and can even release their emotions through play. Since sports also involve competition, it makes it thrilling to watch teams go against each other. Rivalry makes fans look forward to future games.

Apart from learning a lot of things in the classroom, being a sports lover can help you broaden your knowledge. The sports players get to learn the different rules of each game, the history of a particular game as well as the specific goals. Every time a player engages in a game such as a football, they give themselves a chance to learn from the common mistakes that rookies make in the field so that they can boost their skills in the game. Sports can, therefore, make players more knowledgeable.

You don’t necessarily have to be a participant for you to learn more about particular sports. Fans can also gain a lot of knowledge by following up on certain games. As a fan, you get to learn the stars of games such as basketball and choose who to support.  If you engage in things such as sports betting, you have to research a certain team before supporting them. Sports can, therefore, enlighten you in numerous ways.

Apart from having fun while playing or watching games such as cricket, people love sports since it has a lot of health benefits. Everyone involved in sports, including both fans and players, can boost their overall health through different activities. For instance, games such as basketball involve a lot of action, giving players a great chance to exercise their bodies. Such activities can help you minimize body weight and even boost the circulation of blood in the body. That is why most sports players are quite strong since they spend a lot of time running up and down the field. Their overall immunity is strengthened due to such exercises.

Even if you don’t play sports, watching your favorite players sweat continually trying to make a goal can inspire you to get active and keep fit. Watching live sports is also more engaging since you release emotions through cheering.

Most people also love sports since it enhances mental skills. Through engaging in different games, you have to engage your brain more as you think about the next action to take. Making quick decisions is a crucial aspect of sports that can boost your mental skills. Any time-wasting or poor decision making can make you lose in a sports game. Fans of sports can also enhance mental skills since they have to study everything about the specific team or game. Sometimes, you may find yourself sympathizing with an athlete or even arguing with other sports fanatics over a particular issue in the game. Being able to analyze different decisions made by players in the field can activate your brain more and boost your mental skills.

Since numerous people follow different sports games around the world, sports can help you start a conversation quickly in those awkward silent moments with people. You don’t have to be close with a person for you to share the love for different sports teams with them. Even young ones these days follow up on various games and spend a lot of time discussing them with their fellow mates.

Through such conversations, you can learn something new about the game from other sports fanatics. Also, spots give people a sense of belonging. Different games tend to grow on people thus encouraging a sense of togetherness. It makes people who support home teams feel proud of their teams. Such reasons make people dedicate a lot of time watching and following up on different matches. 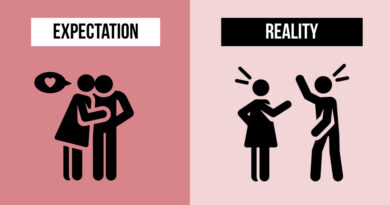 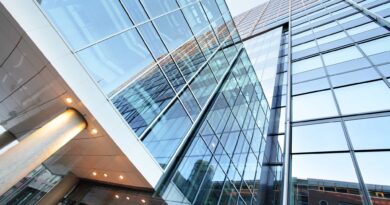 Buying an SUV Vs Minivan