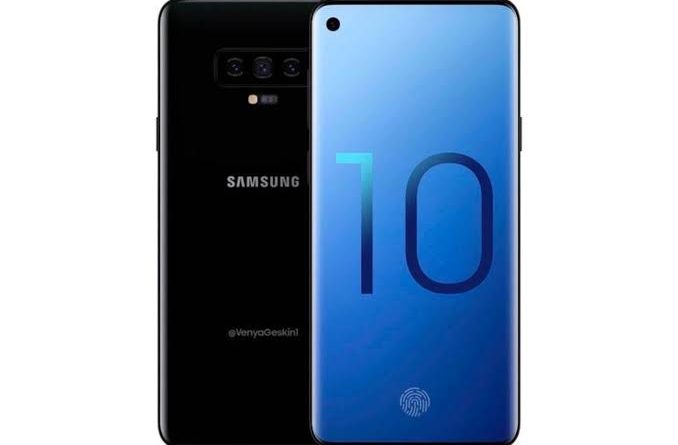 Samsung makes arguably one of the best phones. Especially the Galaxy S series is one of the most reliable series. Every phone has been an improvement over the previous one. Even when the Note series screwed up, the S series was still killing it. Samsung has been following a meter when it comes to the S series. First, they make an innovative phone and then improve on it. They keep a similar style for 2 years and then change it up. The Samsung Galaxy S10 will be the innovative one. So expect the extraordinary thing from the next generation of S series.

The Galaxy S10’s release will mark the 10th anniversary of the flagship’s release and Samsung seems to be pulling out all the cards. According to rumors, there will be four different models, 5G support, in-display fingerprint scanner, under-screen camera and more.

But the latest rumour from the Wall Street Journal is that the special edition will have a massive 6.7-inch display, which translates into a much larger one than the current latest Note series that is 6.4-inches, six cameras, and 5G support. The 5G support was given many phone already have that, so no suprise there. But the 6.4-inches screen is gonna be crazy.

The report from the WSJ does not go into details as to what features the cameras will have but they are said to be able to produce “richer photos and spatial perception.”

The special edition of the Galaxy S10 will be launching any time in early-mid February.

In addition to four new Galaxy devices, Samsung is also working on a foldable phone that’s expected to launch in March, a month after the S10 models.

Samsung is always the first phone with the newest Snapdragon processor, next year will be the same. Expect the latest processor, and most probably more than 6GB of ram. The storage option will be starting from 128GB in my opinion. Phones are already ditching the 64GB versions, we don’t know for sure yet.

The Samsung Galaxy S10 will be released in tbe start for next year. Most probably in February. The phone will hopefully follow the previous generations price tag. Around the $800 range and not give into the $1000 trend. It seems like most phone are having that huge price tag, even if they don’t deserve it.

The S10 will surely have the headphone jack, because Samsung is a trend setter and doesn’t follow stupid trends. Most importantly Samsung and LG are the only flagship brand that still have it. It is a huge selling point for Samsung over other flagship phones. We will be sure to bring the review for the phone as soon as it releases. 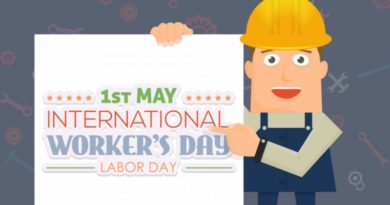 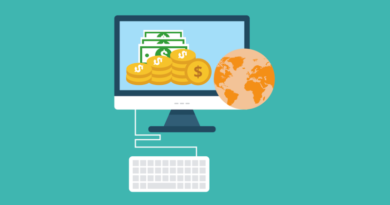 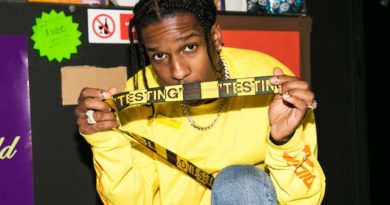