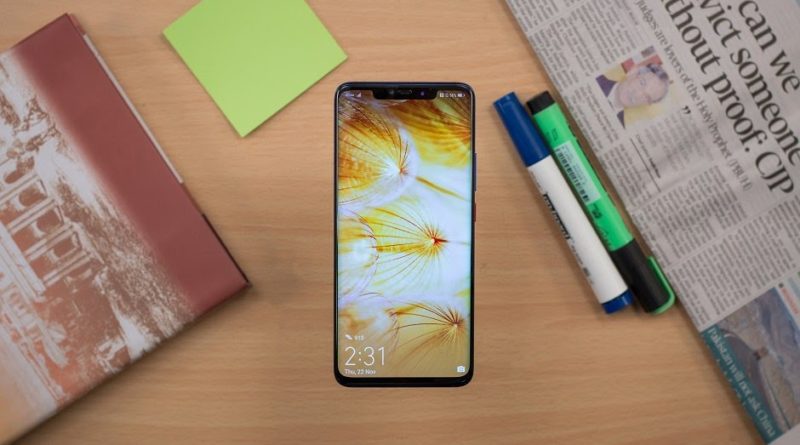 Huawei the brand that started off making, budget Chinese phones. Later went on to make high-end expensive phone. But even at that time, it was hard to start choosing this company over Samsung or Apple. In recent years they have started to show that they are one of the best brands. All by making new phones like every other month. They have phones spread out in every price range now. Last month they announced the Mate 20 series, which is gonna be their flagship level series. The series contains these 4 phones HUAWEI Mate 20, Huawei Mate 20 Pro, HUAWEI Mate 20 X and PORSCHE DESIGN HUAWEI Mate 20 RS.

Now Huawei has become a Chinese giant, their phones are definitely worth checking out now. It’s all because they managed to understand this dynamic and has started to focus on getting the subtle differences correct. The Mate 20 series looks like it will give every other Android flagship series a run for its money.

This phone is the best middle of all the Mate 20 series. It isn’t too big and is powerful enough to handle anything you throw at it. Here are the specs for the Huawei mate 20 Pro.

Camera: Huawei is building a reputation for itself when it comes to cameras. This device is equipped with three rear cameras arranged in a square formation along with a 24 MP front camera. Replacing a dedicated monochrome lens, Huawei has gone with three rear cameras. The main camera is a 40-megapixel wide-angle f/1.8 aperture, an ultra-wide angle 20-megapixel f/2.2 lens dubbed as the “macro zoom” and a third 8-megapixel camera with a telephoto lens up to 3X optical zoom. 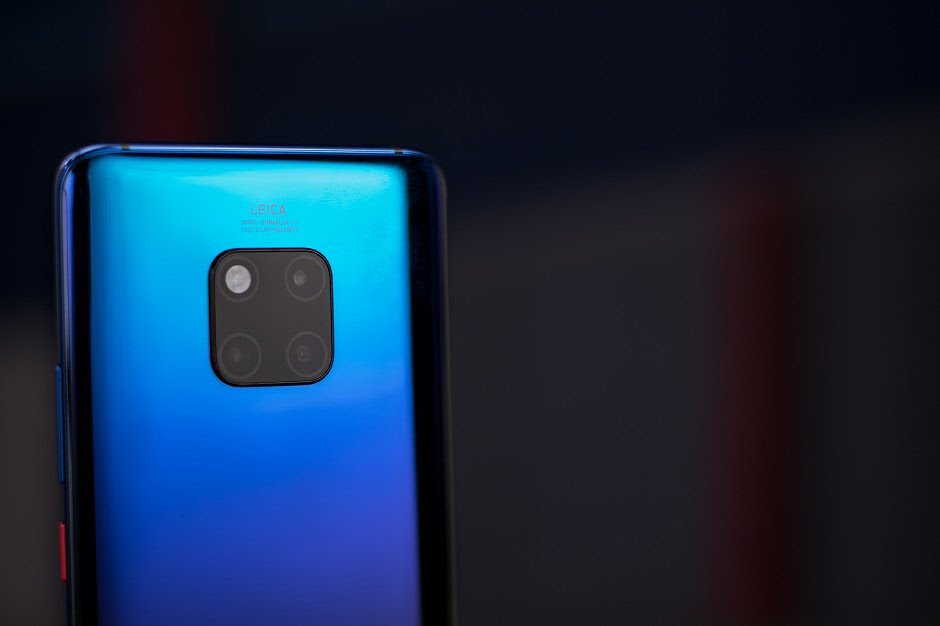 In their previous flagship, they had a huge focus on AI, not anymore. One thing that the device’s AI seems to do is enhance the exposure of bright shades. Huawei did it more rigorously in the P20 Pro but with the Mate 20 Pro, the company has toned down its AI camera intervention to minor and subtle changes. Reason being, the company has started to trust the heavy cameras employed.

The Cameras combine to read the distance between the fore and background well and operate the bokeh accordingly. As often as AI helps enhance an image it often has a negative impact on the image’s originality. This is another reason why Huawei has toned down AI tools in the Mate 20 Pro.

The phone also has amazing low-light performance it had a nice balance between exposure and white balance. They take multiple shots to construct AI-enhanced night mode images.

The standout feature of Huawei’s entire camera focus is the portrait mode. The Master AI mode recognises the setting and is quick to switch to the portrait mode when needed. The way the camera blurs out the background and enhances the subjects focus is a testament to Huawei’s visual emphasis. 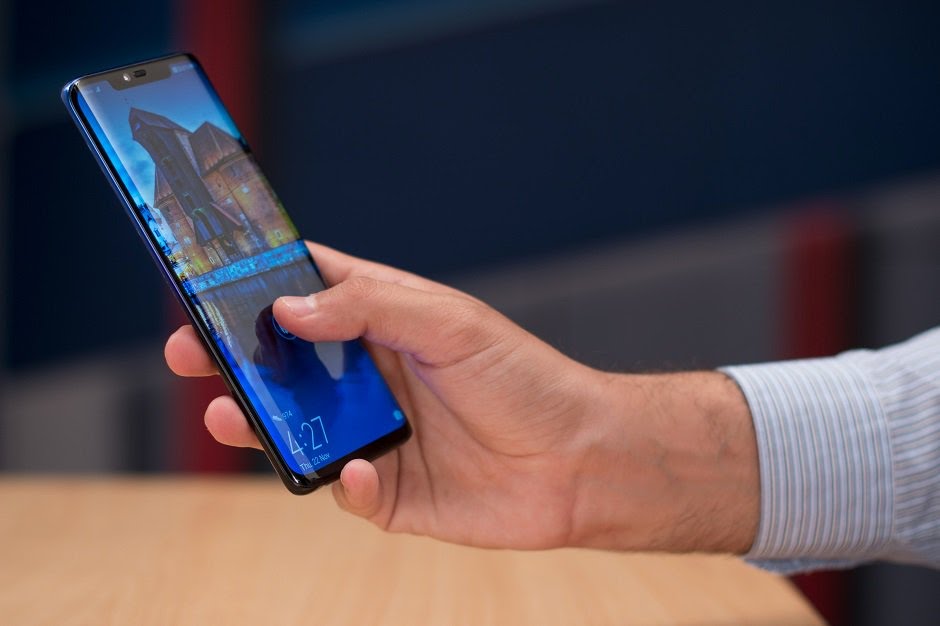 A lot sleeker than its antecedent, the twilight color gives it a significantly smoother look. The thin bezels overlying towards the edges making it grip effortlessly alongside the tall design (19.5:9 aspect ratio) making it a visually attractive phone. The large OLED panel ( 3120 x 1440) swells out well for each smartphone function. The Mate 10 Pro didn’t have many complaints regarding the design itself but didn’t quite create the aesthetic feel. The Mate 20 Pro, on the other hand, gathered a lot of praise for its aesthetics and rightfully

The HiSilicon Kirin 980 processor has seen an upgrade on the Kirin 970 used in both the Mate 10 Pro and the P20 Pro. With a 7 nm processor, the in-house Kirin processor is a powerhouse being able to make the device usage so smooth.

This information is important especially given most Android makers rely on a Snapdragon chip but Huawei makes its own Kirin processor. The Kirin chip given its short lifetime has seen immense improvement over time. For hardcore gaming purposes, the Kirin processor and the 6GB RAM certainly smoothened things out. The app usage was quicker than previous Huawei versions.

The EMUI skin is specifically designed along the lines of the Android 9 Pie with handy options available for the UI. This gives users a fresher feel while using the interface as opposed to the already used to Android Oreo.

A 1440p AMOLED screen is as good as it gets with phone right now. Videos and movies will look incredible on this phone. The blacks will be very deep, so entertainment consuming on this phone will be amazing.

On a good day, the battery can last an entire day. With fast charging, the device charged more than 50% in half an hour making the 4,200 mAh battery pretty reliable.

The phone is available everywhere right now. And it is priced around 900 USD. 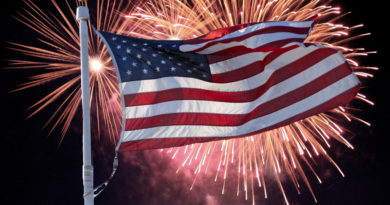 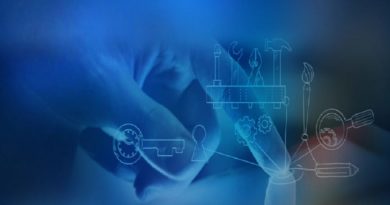 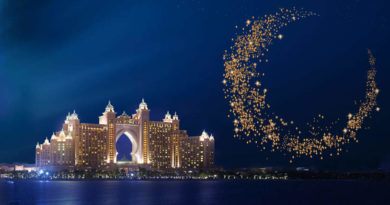