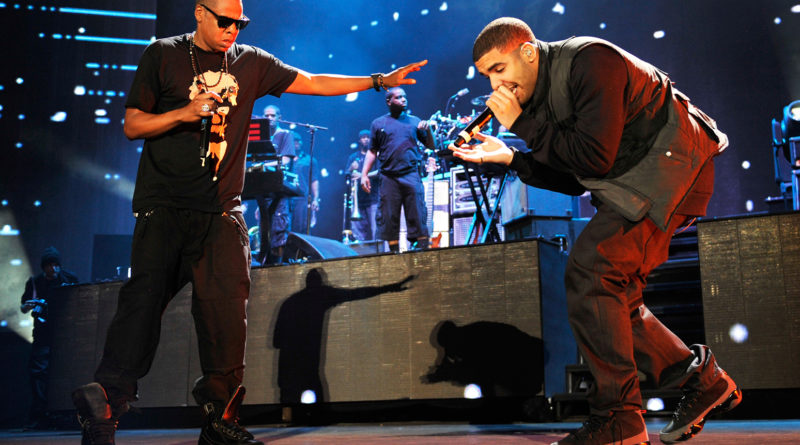 Talk Up is Drake’s latest song collaborating Jay Z released in June 2018 under his album “Scorpion“. Read Talk Up Lyrics below and enjoy the beautiful song!

Ten of us, we movin’ as one
I’m so proud of who I’ve become
You might think I’ve taken some lumps
Only if we talkin’ ’bout sums (yeah)
Intentions are pure, they cannot tell me relax
My mentions are jokes, but they never give me the facts
This isn’t that, can’t be ignorin’ the stats
Based off of that, they gotta run me the max
They gotta run me the max, they gotta double the racks
They had it set up for real, but they didn’t come with the slaps
When I heard the shit I was skippin’ through that
If I get it trippin’, it’s no comin’ back
I don’t understand, these niggas gotta adapt
You know where I’m at, I put the 6 on the map
Your shorty was bent, she wanted to vent
I promise it fell in my lap
My money is young, my problems are old
I promise I’m bridgin’ the gap

Yo, get close enough to HOV, smell like a kilo still
First album 26, I ain’t need no deal
Already a hood legend, I ain’t need no shine
First Rollie flooded out, I ain’t see no time, woah
Stand-up niggas, we only duckin’ indictments
Dope boys, Off-White, lookin’ like soft white on ’em
Heh, you know what I’m sayin’?
We in the buildin’, we came for a billion, ain’t nobody playin’
Live every word that I’m rappin’
Say I lost 90 bricks and it happened
You probably wouldn’t believe everything that you seein’ right now if it wasn’t live action
I ain’t on the ‘Gram, they record who I am
God to these dope boys, how do you not be a HOV fan?
I’m what Meech shoulda been
I’m what Supreme didn’t become
If Alpo didn’t snitch, niggas’d be like Young
I got your President tweetin’, I won’t even meet with him
Y’all killed X and let Zimmerman live, shhh, s-streets is done 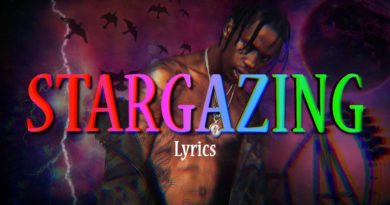 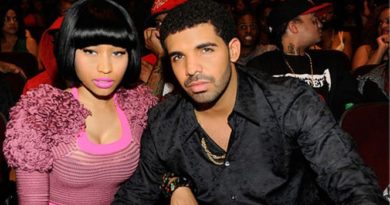 That’s How You Feel Lyrics 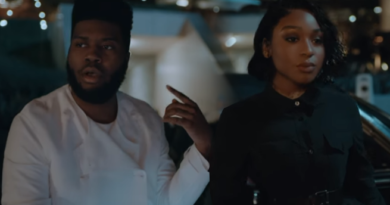