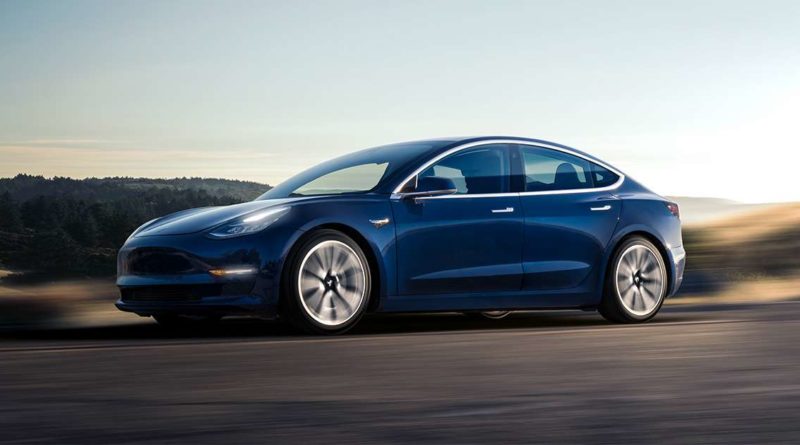 Tesla had a manufacturing goal set for producing 5000 Tesla model 3 cars a week. This goal was almost met yesterday as the company completed this just few hours after midnight. But now the question on everyone’s mind is whether Tesla did meet this goal or not. And the simple answer is no.

Although completing such a massive production goal just a few hours after the deadline is remarkable. And Tesla has proven that it is up to the task to produce more and more electric cars. But still the goal was not met, and this is kind of embarrassing for a company as big as Tesla.

Elon Musk himself assured that Tesla is able to produce around 7000 cars (Tesla model 3) per week. This recent event made people wonder whether future production goals will be met or not. This lack of fulfilling a commitment really hurts a company’s reputation but since Tesla never really cared about its reputation in a production scale manner. This lapse could easily be forgiven by the consumers and stakeholders. 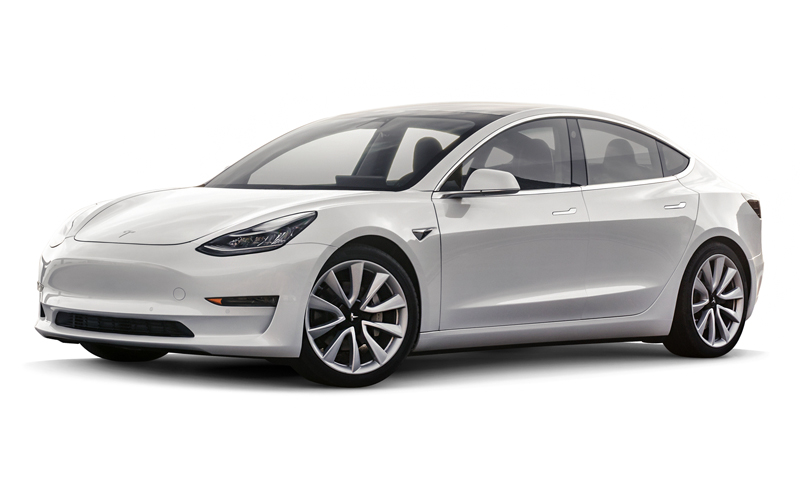 The company Tesla is still the best at its game of Electric cars manufacturing. As its competitors are way back in the race, and will probably need some time to cope up with the electric vehicle market and expand on a level same as Tesla in this market.

Elon Musk is pretty relaxed and confident about the future of Tesla manufacturing. He says,

“Not only did we factory gate over 5000 Model 3’s, but we also achieved the S & X production target for a combined 7000 vehicle week!”

As you can assume by this quote that Elon is pretty excited for the future of Tesla Model 3 and the whole company.

The GigaFactory and the robots

The robots creating the car are not only expensive but also slower than human in some cases. Where they have to run test cycles or move into smaller areas where humans can move faster. Human intervention in this area could have saved Tesla a lot of time and resources and Elon himself is realizing this now.

And as an outcome of this sudden realization, he and his team are thinking about selling some of that shiny over automating robots. This news also cheered up the stakeholders as the company will be evidently saving huge resources.

Just like any other intelligent being on this planet, we are also very excited to hear the latest news from Tesla and Space X.
As they are both really doing extraordinary work in respective fields, we try our best to keep you informed about such developments in the field of technology.

As we know for sure the only bright future is where there is smarter and more reliable tech. So, stay connected for more news and comment down below if there are any topics that you want us to cover. 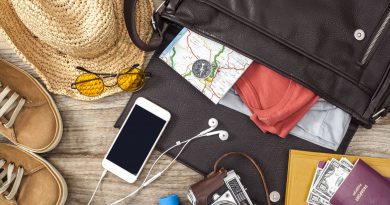 11 Must Carry Gadgets For Your Next Road Trip 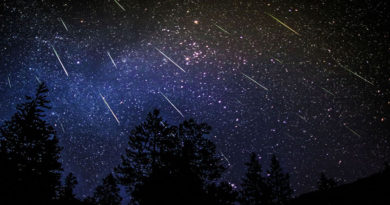 Perseids Meteor Shower 2018 To Happen Tonight; Here Is How To Watch It Online