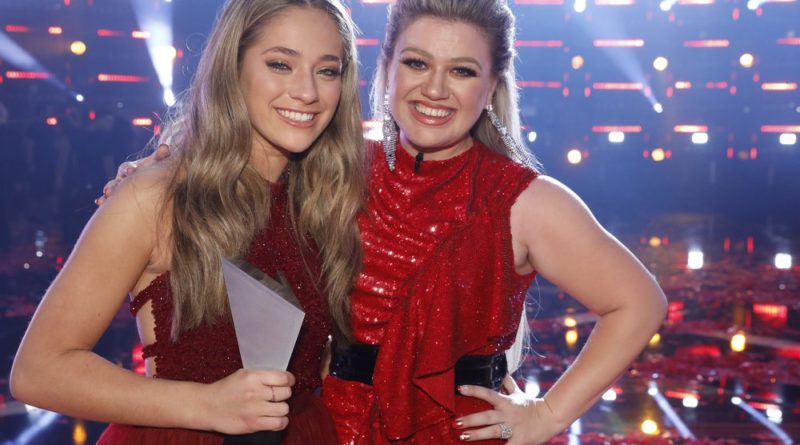 On Tuesday Night, The Voice Season 14 winner was announced and it was none other than our very favorite, 15 years old, Brynn Cartelli. A very well deserving winner indeed! 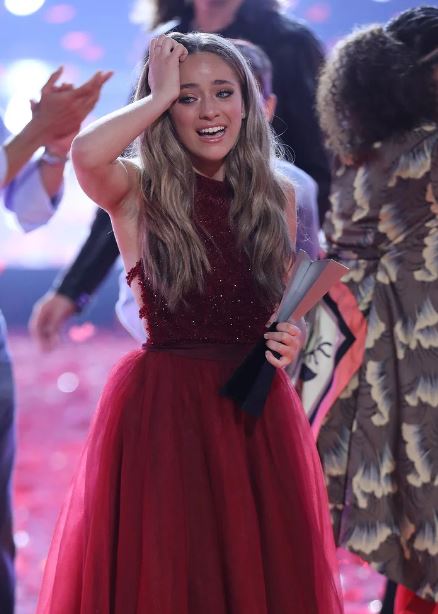 She was mentored by judge Kelly Clarkson, which appeared a touch of karma, given that “The Voice” finale on NBC came one day after “American Idol” delegated its first victory for the ABC reboot of that show.

Clarkson was the winner of American Idol’s first season joined “The Voice” this season as a mentor subsequent to filling in as a guide amid Season 13.

Cartelli, a local of Longmeadow, Massachusetts, was 14 when she tried out for the show. The finale discovered her going up against Britton Buchanan, an 18-year-old from Sanford, North Carolina. She has won a Universal Music Group record deal along with a $100,000 cash prize.

The show highlighted appearances and amazing performances by a few stars, including Ryan Adams, Jason Aldean, Dua Lipa, Halsey with Big Sean and Florence and The Machine.

As Brynn Cartelli was mentored by Kelly Clarkson that made her pretty excited which was very much evident when she tweeted,

YAAASSSSS #TeamKelly thank y’all so much for making my world work and for being supportive and loving and such awesome humans to know and love!!! https://t.co/DN52wdtkBH 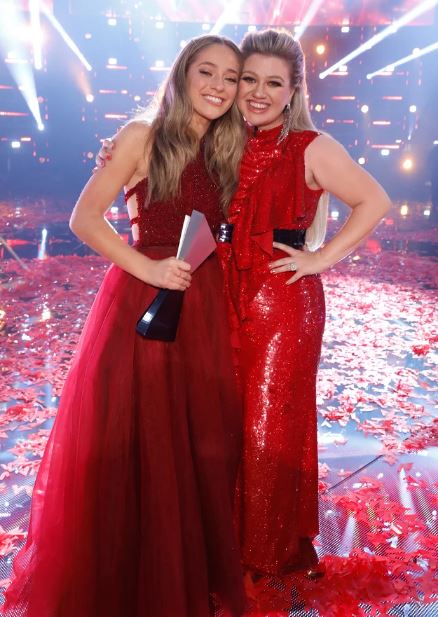 As Brynn has won $100,000 cash prize by winning the season, she sure has some plans for her future. And keeping in mind that some would utilize the cash to pay off bills or treat themselves to something pleasant, Cartelli says she intends to put its main part towards her vocation. She explains,

“I definitely want to use it for music purposes. I need an electric keyboard because when I play shows, mine is always broken. I need a few things for my career.”

The closet group behind the show likewise gave her a little send-off blessing, which will help the youngster keep looking and feeling her best. She says,

“They told me to choose [and bring home] anything I want, and I was like, ‘This is the greatest Christmas ever!! I have this ginormous suitcase and then they’re going to ship more to me! I’m so excited.”

Still happy to the point bursting and unfit to “absorb” the extraordinary minute at this time, Cartelli says she’s somewhat “stressed” about all the moving parts that join kick-beginning her vocation on such an open stage. Be that as it may, she’s likewise foreseeing her future and planning o give her best. She describes,

“The part where I’m creating music and making an album. I want to start recording and writing as soon as I can and get music that I love out as soon as possible. I’m already sending some ideas to Kelly [Clarkson] about what I want to do and how I want my music to sound.”

The greatest part is that she still has the support of her mentor, Clarkson. She said in her interview that Clarkson has been a great mentor for her who has always stayed there with her to support, to encourage, and to make her better. She said she is too grateful to have her as her mentor.

“[Kelly has] been really clear about wanting to continue this support and relationship of just helping me out with everything. She’s been so, so, so amazing and just so selfless, and I’m so grateful to have her as my mentor to start my career. It’s really nerve-racking to think of what will happen, but I have a really great support system, luckily, and a really great family, and [Kelly’s] family and team is amazing and she has a lot of great connections for me already that I can’t wait to meet. The weight of being in between who I was on The Voice and who I’m going to be as an artist in my own skin is really annoying — I just want to get it going right now!”

She also expressed her joy and promised to rock her career with further hard work when she tweeted,

I still can’t believe I won. This is absolutely crazy. I promise to work hard and get music out to y’all ASAP! I love you. So much. ❤ @NBCTheVoice has changed my life forever pic.twitter.com/2dG6fb7DKF

With this, we would like to congratulate her for her amazing victory and we look forward to see her rocking the stages and breaking the records with her very own album. 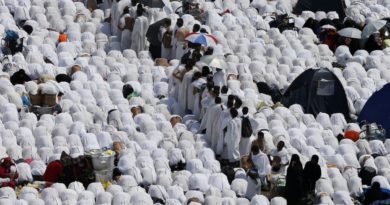 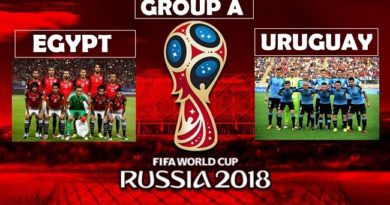 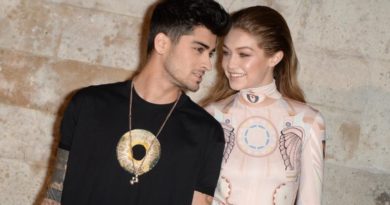