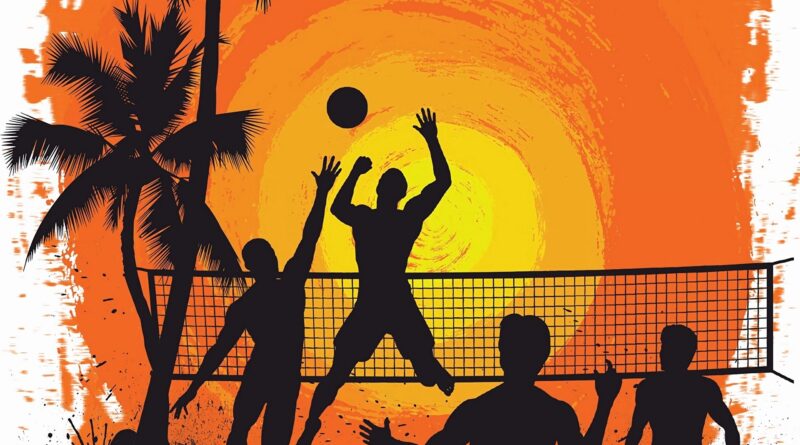 Do you want to play a defensive or an offensive game this Volleyball season? One too many volleyball serve trainers assumes that the rising of their team’s rising significantly depends on the defense.

Truth be told, your key defenders should strive to take advantage of every possible dig. I mean, defensive players should deny the opponents any chance of earning easy points.

Every player assigned on the defense would be a far better player if they got some specialized training. Individualized training equipment like those provided by Acuspike.com give players the opportunity to hone their skills. It is also crucial for all volleyball players to know, practice vital keys to improve volleyball defense.

In this article, I will share some time-tested tips to take your team to the next level.

This is a no-brainer. The opposing team hitter ought to be under your throughout the game. As you watch the attacker, the defender should pay close attention to the velocity and speed at which the hitter is approaching. You also need to watch their shoulders, speed of the arms, the height of their elbow, and finally their contact point.

Be keen to note the defender’s moves throughout the game because only then can you predict where next the ball will hit.

2) Always keep track of the ball

Undoubtedly, keeping your eyes on the ball helps any defender prepare their dig response appropriately. When a defensive player keeps their eyes on the ball, they can easily predict the opponent’s next move. This dramatically increases the opportunity for a successful dig.

Severally, most defenders find it challenging to keep a keen eye on the ball during the game. Should this be the case, a defensive game needs frequent repositioning. The player should change their initial position on the volleyball court as the need arises. On the other hand, the defender should occupy the position to see the ball clearly and throughout.

Note that it takes some time for the player to appropriately position and dig the ball, should one make a move before the ball.

This is why it is advisable to stop and remain still before the opposing hitter contacts the ball.

4) Be a fast-on-feet defensive player

As already mentioned, a defender should halt when the opponent’s attacker is making contact with the ball. At this point, the defender must watch the ball and the hitter carefully.

Once the opposing team’s attacker does the hit, follow to see the ball’s route and then reposition the volleyball court fast enough to successfully dig the ball.

Your team is counting on you, and this means if the defense is your position in the team, you should be absolutely fast on your feet and swift in motion.

Thus, engage in routine physical exercise to significantly enhance your explosive power output. This helps you to move swiftly and accurately on the court.

5) Stay on toes before reacting to an attack

Several volleyball defenders are used to staying on heels when resisting an attack from the opposite team. Apparently, this should not always be the case.

Staying on your heels disposes you at a disadvantage. This position does not help you counter an attack hit from your opponent on the other side of the net. Consequently, your team will most likely lose that point. When this happens, you have to make all efforts to prevent that sore from happening.

6) Study the hands of the blockers of your opponent

Always study the hands of the opposing team’s attacker throughout the game. When the ball makes contact with the attacker, shift your eyes to your blocker’s hands. A good defender should master the art of watching the blocker’s hands. This helps to predict the likely route the ball is likely to take after the block. 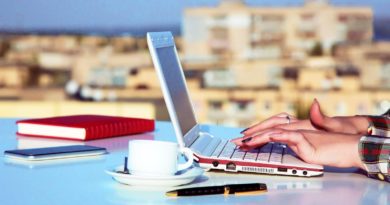 Writing Anonymous Blogs can be Quite Rewarding for Many People. 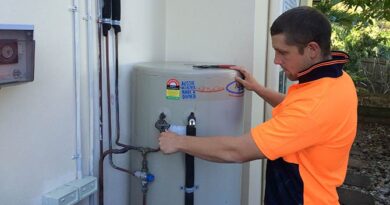 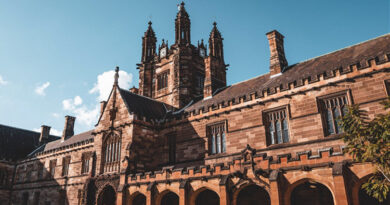 Where Should You Live Near Sydney University