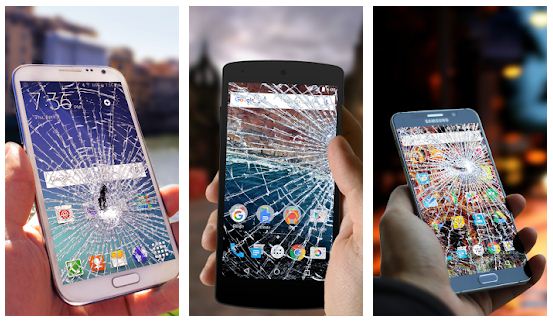 Unfortunately, the sacred art of pranking in recent years has been a dying one, not from a decrease in popularity but from the risks involved when playing them.

However, since the introduction of prank apps, this wonderful pastime has made a remarkable comeback. Pranks are not only a lot safer and convenient to do (since it’s from your smartphone), but prank apps have introduced a tonne of new prank ideas.

Below we have compiled a shortlist of the top prank apps of 2020, so without further delay let’s get started!

If you love watching Prank Videos then you’ve most likely encountered the OwnagePranks immensely popular youtube channel, but did you know they also have a prank call app?

This prank dial app offers users over 100 prerecorded calls containing different prank scenarios, applicable to typical everyday situations. And with its primary function being so easy to use, you can get started right away!

Begin by choosing a prank script that suits your friend the most and start the call. After picking up, an automated pre-recording will play, imitating a real human while you listen in and enjoy the hilarious reactions.

‘Embarrassing Pharmacy Order’- An keen pharmacist says your three month supply of genital warts cream is ready for pickup and insists you pick it up.

If you’re wondering how a pre-recording can imitate a human, it does so with a speech recognition software Ai. This Ai immediately analyzes dialogue, recognizing specific keywords even detecting silence.

Not a photoshop expert? Don’t worry!

We understand that a lot of users nowadays rely on sophisticated software like photoshop to edit images to look real, which typically involve UFOs or the paranormal.

However, there are apps today that can replicate the same effect with editing functions so easy to use that no photoshop skill is required. The two apps we’re recommending today are Dude Car Prank Pro and Ghost Photo Editor.

For those in love with their cars ‘Dude Car Prank Pro does a marvelous job of letting users edit their friend’s cars, inflicting little to enormous damage on the vehicle in the photo.

Once you’ve taken a clear picture of their car, the app offers multiple damage filters, which can be layered on top of each other. So if you feel a scratch on the car window isn’t enough, include in a fire for good measure.

Once you’ve had your fun, save the picture and send it to the car owner. There’s little doubt your friend will freak out from seeing their baby burnt to a crisp!

In contrast, if you have friends who believe in the paranormal, then what you need is the Ghost Photo Editor to create highly compelling ghostly images!

Being the ghost hunter that you are, you can manipulate any photo by including various ghosts and spirits. Rotate and resize them to fit nicely in your image; popular editing choices include having a transparent clone of the person in the photo or a ghost floating in the background.

And similarly to the ‘Dude Car Pro’ app, save the photo and send it to your friends for them to be immediately spooked out. And since editing photos is so quick and easy, trick a larger group of people by making a montage and share it on social media.

No prank app applies to the metaphorical phrase ‘don’t judge don’t by its cover’ any better than ‘Bee Swatter Prank Game’. Disguising itself as your typical mobile platformer game, this prank app instead scares your friends into thinking they’ve broken your or their phone.

After launching and playing the bee swatting game, the moment your friend reaches the final level and boss, their phone will freeze making a loud shattering noise! And as the game requires users to swat bees with their finger intensely on the phone screen, it’s the perfect way to trick them into thinking they’ve broken the phone. 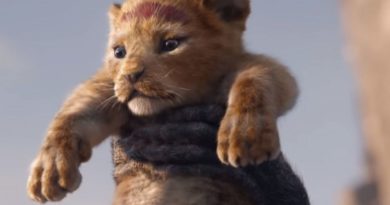 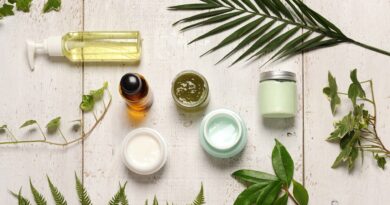 Everything You Need to Know About Vaginal Dryness