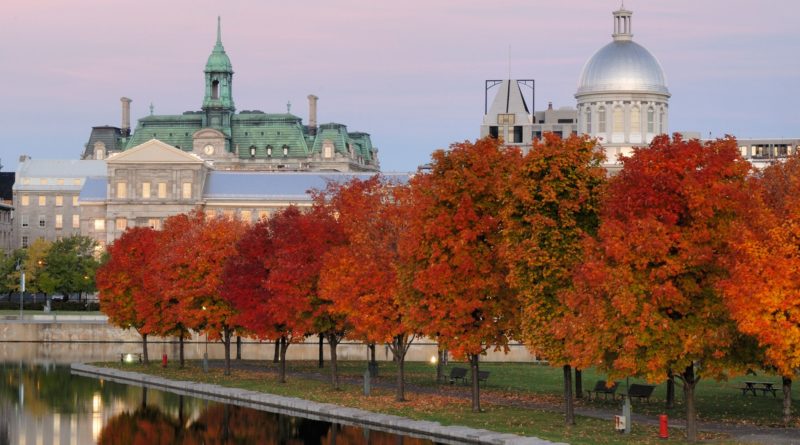 Montreal is the second biggest city after Toronto in Canada. Montreal is a major city because of its rich culture, arts, commerce, and architectural integrity. Montreal is unique in many ways and its province Quebec has its official language French, whereas the neighboring cities speak in English. Montreal is considered to be the second-largest city that has French as its official language after Paris. It is an optimal city to live and to raise a family due to the vast facilities it provides to the inhabitants. In today’s article, we have brought five great reasons why you shall raise a family in Montreal.

Five Great Reasons Why You Shall Raise a Family in Montreal

Character of the City:

The UNESCO named Montreal the “City of Design” and “Canada’s Cultural Capital” by Monocle Magazine and it has been rated as one among the most livable cities in the world. The city of Montreal is clean, very pleasant and rich in culture as well. It has been awarded second place in the “10 happiest places in the world” list. This makes sense why you should raise your family in Montreal.

Montreal’s education system is undoubtedly one of the best in Canada. They have a lot of courses to offer and upon graduation, searching for jobs is actually easier. There are a lot of facilities provided in schools and colleges. French is the dominant language so you have to be somewhat familiar with it. Learning French is important because finding schools that have English as the main language can be tiring.

Montreal has a very strong transit system that includes more than 150 bus lines and 4 subways with 68 stations. During the rush hours in the city, you don’t have to worry as there is a bus stop every 15 minutes interval whereas the Metro lines are available once every 6 minutes. Not only that the look and feel of the subway system are beautiful and interesting as each of them was designed by different architects and artists that feature unique themes.

Montreal used to be Canada’s business hub until Toronto took the throne. Still, Montreal is considered to be a significant asset when it comes to industries like aerospace, software, pharmaceuticals, electronics, manufacturing, and transportation. It has many companies that hire a lot of employees based on their requirements. These jobs are well paid and would make anyone happy and satisfied. There is no lack of employments in Montreal though you need to be fluent in both French and English for a better chance of getting recruited.

Montreal is one of the best places in the world that has a lot of cultural attractions. It has everything museums, art galleries, historic places, beautiful architecture, and whatnot. It is truly a sight to behold. Living in Montreal becomes a pleasure because of such features and benefits. There is almost everything that one could ask for in Montreal.

These are five reasons why you should start living in Montreal and raise a family there. There are plenty of family housing options to rent or purchase you can get in touch with firms that offers property management as they have plenty of professionally managed apartments. 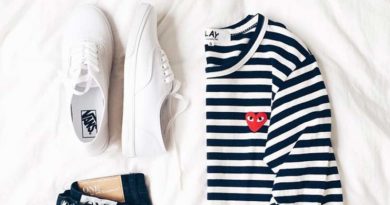 Reasons You Should Consider Buying A Used Audi 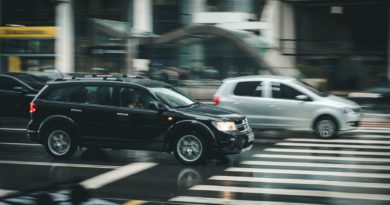 How to Choose a New Car