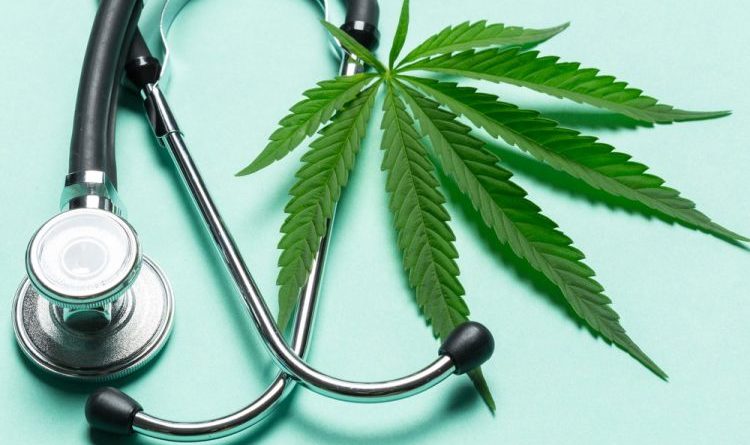 The cannabis industry has 20 listed stock on the Australian Office of Drug Control website with a combined value of $1 billion, showing just how lucrative this space is in Australia.

The only downside is that for the longest time patients were unable to access medical cannabis even though it was legalized. In fact, only 1, 500 subscriptions have been written for Australian patients since the legalization of medical cannabis in 2016.

Luckily, Cannvalate connected the dots to create a service and a platform that would serve a vast untapped market. Continue reading to find out how cannvalate is changing the medical cannabis industry in Australia.

The future of medicinal cannabis in Australia

As the name implies, Cannvalate Medical Cannabis is a platform that’s aimed at bridging the gap between medical marijuana suppliers and the physicians who’re allowed to prescribe it. This makes it easier for patients to access the medicine they need and deserve, and it eliminates much of the red tape associated with acquiring medical cannabis in the country.

The company was co-founded by Sud Agarwal, Asaf Kaz and Darryl Davies in April 2018. Since then, it has attracted Australia’s top digital marketing mastermind Nick Bell as an investor and head of marketing.

Within a month of getting their medical marijuana trading license, Cannavalate has managed to raise just over $4 million within the first stage of funding alone. Based on these numbers, it’s safe to assume that that the company has the potential to raise a whole lot more during its Series B funding phase.

Although their initial target was $1.5 million, the startup reached the $4 million mark within 7 days and it’s one of the fastest growing startups in Australia’s budding cannabis market.

Cannvalate links patients to physicians that prescribe medical cannabis, thus eliminating the need for third party involvement. Cannvalate is also heavily involved in education efforts to try and raise awareness about medical cannabis in the country. This goes for physicians too, who often require special training on the latest scientific and medical research on cannabis.

The great thing about Cannvalate platform is that it can easily connect to any physician’s framework, allowing them to prescribe medical marijuana to deserving patients in different scenarios.

Doctors benefit because they get access to an accredited platform that provides them with the tools, framework and training needed to try out medical marijuana prescriptions. In that sense, it’s an empowering platform for physicians and patients alike.

It’s interesting to note that most of the investors who contributed to Cannvalate’s $4 million Series A raise were individual doctors. This is a clear sign that the Australian medical fraternity recognizes the benefits and potential offered by medical marijuana.

The funds from the Series A round will go towards import, transport and warehouse storage licensing for the cannabis. Once the company has secured the appropriate storage warehouses the next step will be to acquire GPS tracked trucks for transport. The funds will also go towards the technological development of the app product and the platform in general.

Next on the company’s horizon is the Series B funding round which is aimed at helping Cannvalate hire addition staff in order to boost its footprint.

When it’s all said and done, Cannvalate has a very bright future in Australia’s cannabis industry, considering that they’ve taken care of the most important aspect of doing business which is to find a problem and fix it. They’ve also managed to outsource and delegate important skillsets in order to maintain an edge in a relatively young yet lucrative industry.

The good news is the number of patients that have been approved for medical cannabis prescriptions is expected to reach 30, 000 by the end of this year. Thanks to Cannvalate, doctors no longer have to wait for Therapeutic Good Administration (TGA) approval for each prescription they make out to a patient. The startup takes care of that for them.

Cannvalate is also set to alleviate the massive demand for medical and recreational cannabis in Australia which continues to grow in leaps and bounds since the herb’s legalization in the country.

According to Cannvalate co-founders, the cannabis industry is set to generate well over 5, 000 new jobs among medical practitioners, pharmaceuticals, science and horticulture, while the company has invested in 100 acres of farmland in Melbourne in order to create a cultivation hub that’ll help producers to reach the market much faster. 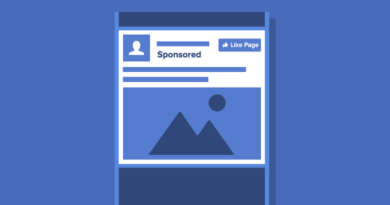 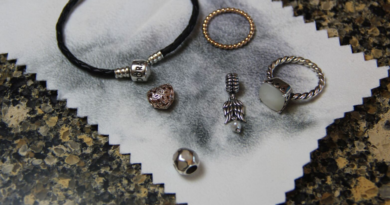 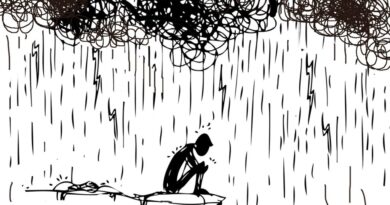 Using Kratom to Self-treat Symptoms of Depression and Anxiety