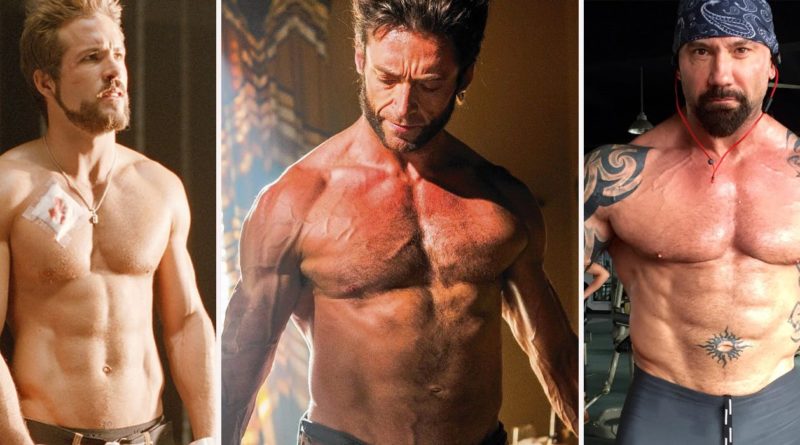 The thing about steroids is the fact that nobody seems to want to talk about them, other than people that know nothing about them. Personal trainers often ignore talking about them, as do professional athletes, but fat slobs that sit on the couch every night, drinking beer and eating pizza, will be quick to talk about how dangerous they are. Steroids are dangerous, we’re not disputing that, but if used correctly, they can provide some very impressive gains. In the world of Hollywood, actors are required to transform their physiques, depending on whom they’re playing. Over the years, various celebrities have undergone some truly ground-breaking transformations when it comes to their physiques such as Sly Stallone, Michael B Jordan and more, and naturally (pun not intended) this has resulted in some people accusing them of using steroids. So, who in Hollywood do we think has used steroids, or is using steroids, to help get them into shape? Well, we’ve narrowed it down to 4. Here are 4 top celebrities allegedly on steroids.

Legal Disclaimer – The content in this article is based purely on speculation, rather than proven fact. The views expressed below are solely our own. 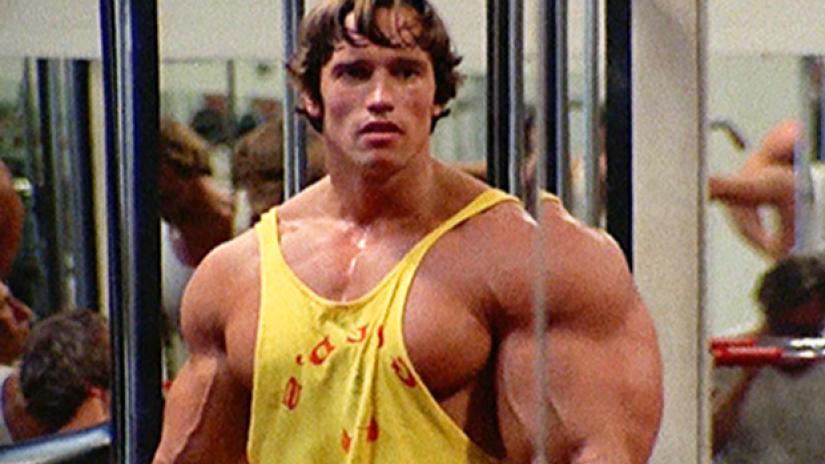 It’s rare that we can say with certainty, that a celebrity has used steroids in the past, but in the case of the GOAT himself, we can. We can because the Austrian Oak has admitted to using steroids during his time as a world-class bodybuilder. Back when Arnie was using steroids however, they were legal and so he was doing nothing wrong. Arnold Schwarzenegger is now in his 70s, and yet despite this, he still has a set of biceps that people in their 30s would be envious of. He recently revived his role as the T-800 in the upcoming Terminator sequel/prequel and based upon social media footage of his training, he looks great. When he competed as a bodybuilder, Arnold was huge.

He was 6ft 2 inches tall and weighed upwards of 240 pounds. When he transitioned into movies, he was still jacked (remember THAT handshake from Predator?!). We don’t know if he used steroids as an actor, although we suspect he did, but, when he was a bodybuilder, he most certainly did. 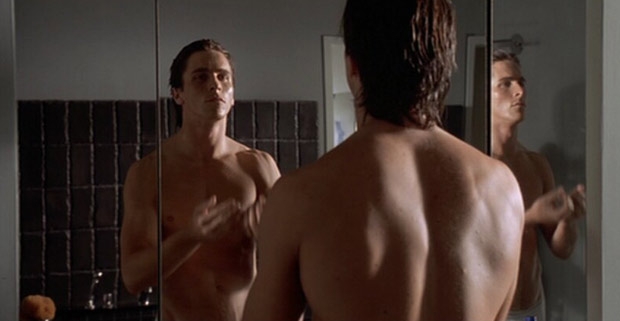 Christian Bale is a method actor. This means that when he plays a role, he becomes that character. He doesn’t just memorize his lines and put on an accent, he becomes the person he is playing. When he appeared in The Machinist, audiences were shocked by his physique. He wasn’t jacked. In fact, it was quite the opposite. He was borderline anorexic. He got so skinny and scrawny that people were scared of his health. Just a few months later, however, he was set to play Bruce Wayne, AKA Batman. Batman is a superhero, and superheroes are jacked. Bale, therefore, needed to bulk up, and fast. He did just that. He went from 120 pounds (yes, really), to around 200 pounds, in a matter of months. What’s more, he was buff. He wasn’t shredded, but he was still lean and many believe he used steroids to help get him into shape so quickly. 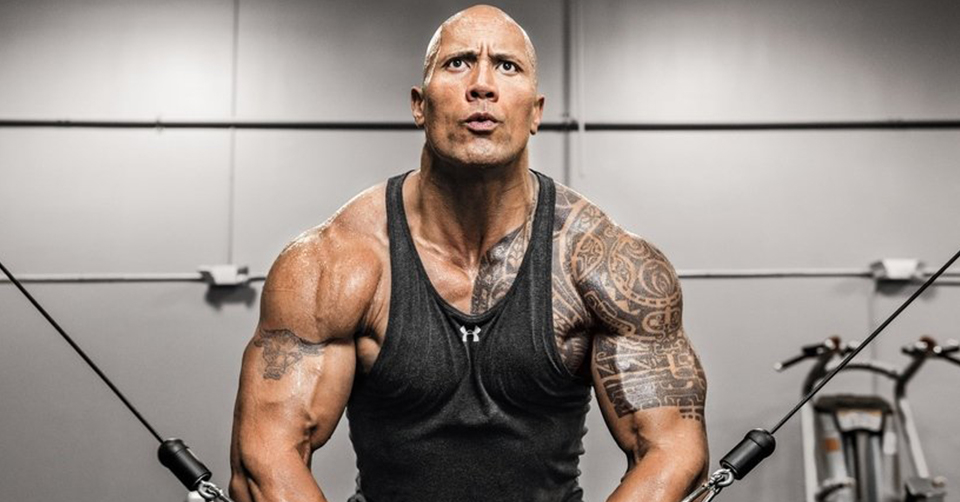 While many dudes in Hollywood are in shape, the biggest of them all has to be The Rock. Standing at 6ft 4 and weighing in, on average, at between 250 and 260 pounds, he’s huge. The wrestler/actor regularly shares footage from his ‘Iron Paradise’ gym it’s clear as day that he takes his bodybuilding very seriously. He recently bulked up to play his character Luke Hobbs, in the Fast and Furious spin-off ‘Hobbs and Shaw’ and he looked JACKED! He is part black and part Samoan, so already he has genetics on his side, but to get to his size, surely he must be juicing. Now, as he isn’t too far from 50, he looks bigger and better than he did when he was in his 30s. When he wrestled full-time, WWE was full of guys on steroids, so we know he could easily have purchased them. That doesn’t mean that he did, but it certainly adds fuel to the speculative fire. He has also recently bulked up as he takes on more action roles, where he gained a good 20 or more pounds of muscle. He was already jacked before, so to add that much more muscle to an already muscular frame, naturally, would surely be a big ask, even for the People’s Champ. 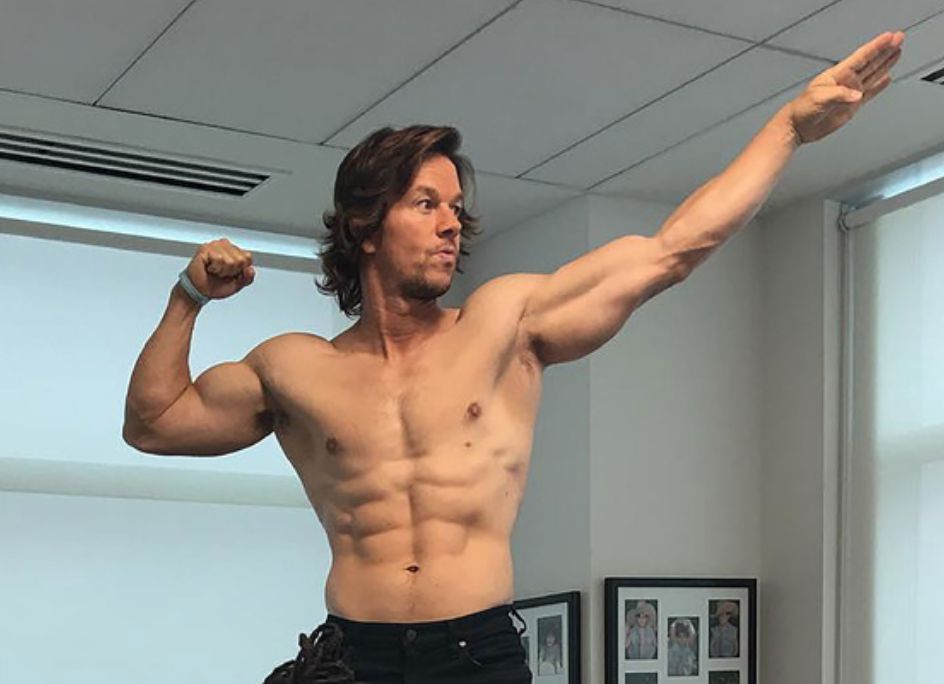 Marky Mark has always been in shape. Even from his days as an underwear model for Calvin Klein, it was clear with his six-pack abs and chiseled pec muscles, that he enjoyed working out. A few years back he was cast, alongside The Rock, in the movie Pain and Gain. They played bodybuilders and so had to look the part. While the much taller and subsequently heavier Rock was obviously the bigger, Mark still more than held his own in the physique department. Ordinarily, he has a good set of guns on him, and it’s clear that he takes his training seriously. He also admits to enjoying pizza and beer a lot of the time, so he’s never normally ripped. In Pain and Gain, however, he was ripped and was carrying a lot of muscle mass. He certainly isn’t juicing all of the time, but for certain roles, we definitely think that he ran a bicycle or two. 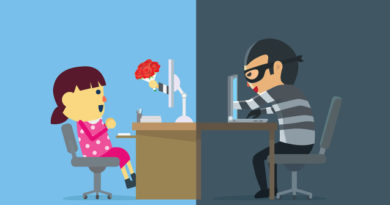 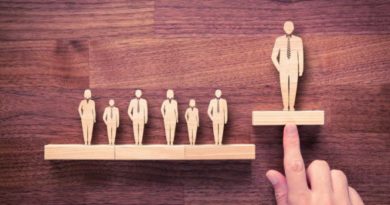 What are the Five Characteristics of an Effective Leader? 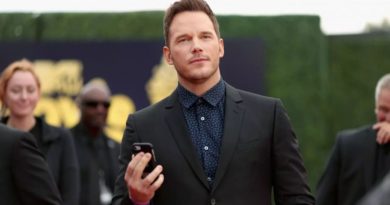 Why Is Discord Groovy Bot Shutting Down?

How Inclusion Training Can Help Your Organization Prosper