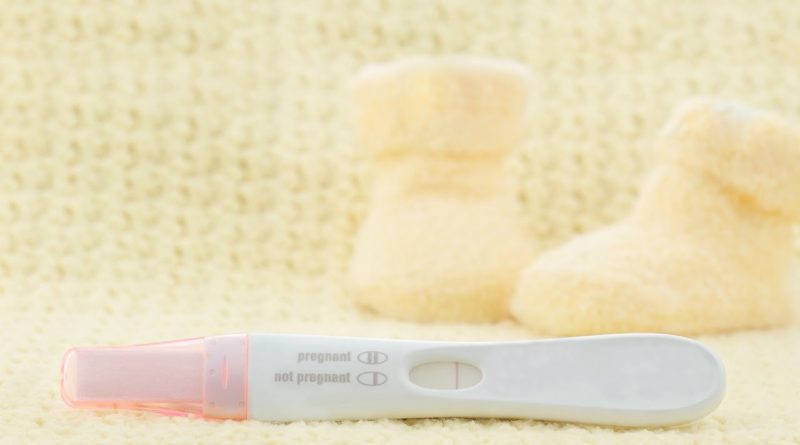 Choosing the gender of the baby with IVF

But the parents, and everybody else for that matter, can know the baby’s sex naturally, much later.  The earliest to know a baby’s sex is during the 20-week pregnancy ultrasound scan. Even then it’s not 100 percent reliable.

An optional blood test called NIPT, however, can tell the baby’s gender as early as 10 weeks pregnant.  NIPT checks for Down syndrome and other chromosomal abnormalities.

But another option enables you to choose the baby’s gender.  This can be done through in vitro fertilization or IVF. In a process called Preimplantation Genetic Diagnosis or PGD, gender selection is now an option.

PGD, also known as gender selection, is a method to determine whether there are any genetic anomalies on the embryos created via IVF treatment.  A woman who undergoes PGD has to go through the process of IVF.

IVF specialist doctors collect eggs and fertilize them with sperm using microinjection (ICSI).  After fertilization, IVF experts do genetic screening on the embryos. The healthiest embryos are transferred and implanted into the mother’s womb.

This screening is sometimes needed to prevent miscarriage.  Couples who suffered miscarriages in the past, or who have failed IVF cycles, need PGD to increase their chances.  In a regular cycle, the chances of a healthy pregnancy are 50 to 60 percent. With PGD, their chances increase from 60 to 70 percent.

With it, a woman’s pregnancy becomes free of genetic anomaly.  It would allow the parents to try and “cherry-pick” problematic issues that could hurt their child later in life.  From familial disorders to gender-specific disorders, the preimplantation genetic diagnosis has a reputation for being used to help overcome such obstacles.

PGD testing also determines an embryo’s gender.  Aside from checking genetic abnormalities, it is widely used for gender selection.  Embryos free of genetic traits are identified. Then those of the chosen gender are transferred to the uterus.

The reasons for choosing the gender of the baby with IVF vary.  The decision might come easy to some. Others find deciding a struggle.  Let us see some of the most common reasons why.

You can lower the incidence of potential conditions prevalent in the family.  You or your partner might carry a dangerous genetic disposition. Choosing the child’s gender lessens the incidence of passing down that genetic issue.

You can lessen the risks of having children with genetic anomalies.  You can prevent chromosome anomalies such as Monosomy, Trisomy, and Down’s Syndrome.  You can also prevent your babies from inheriting single-gene disorders like:

Sex-linked genetic disorders are usually passed down through the mother’s genes. Such are more prevalent among male babies. You and your partner might decide to have a girl to reduce the likelihood of having a boy with a serious condition.

The more common reason why you might choose IVF with gender selection is family balancing.  You might want to even out the numbers of males and females in your family. Let’s say you have many children of the same gender.  You feel gender disappointment. Or let’s say you have only one child but you want a second child of the opposite sex.

Other more personal reasons are social in nature.  You want a boy to carry the family name. You might also believe a boy will be free from the disadvantages of being a woman.

Either way, the fact remains that the technology is here.  You can choose your baby’s gender. IVF Specialist Dr. Berk Angün sums it up by saying, “Science has given us this gift to make life easier for all of us.  Let us use this gift.”

Disclaimer: This post is published to create awareness. We do not promote gender inequality or any kind of gender biases.

Also, read 10 Foods to Stay Away from During Pregnancy 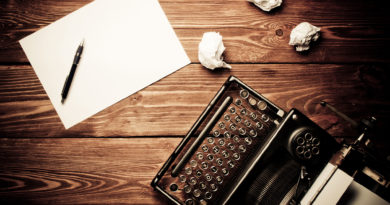 The first choice of students across the world – Cheap writing service 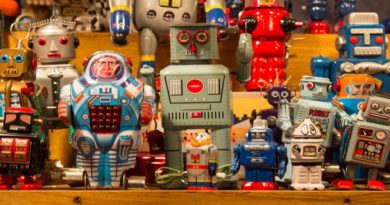 5 Questions to Ask Before You Buy Vintage Toy Collections

Stay is a song released in 2021 by The Kid Laroi and Justin Bieber. Read Stay lyrics and enjoy the

Happier Than Ever Lyrics