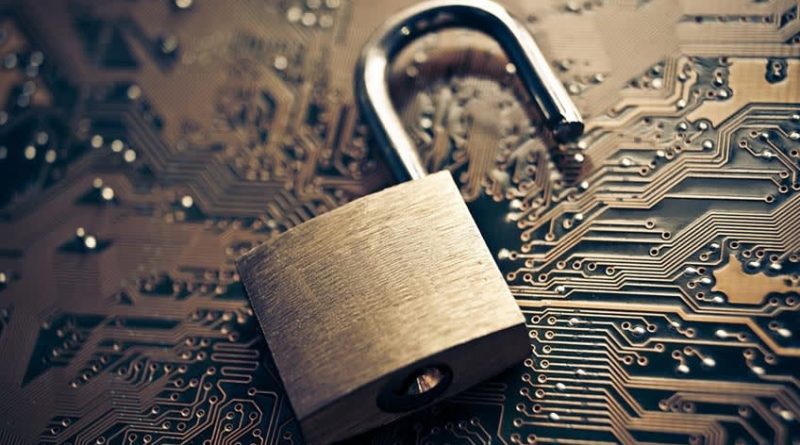 Information and its security are things the thing the whole world is worried about right now. Things are happening over the internet. Information is stored and shared over the internet. The more things are going towards digitalization the more we are facing security issues for these things. All the things are happening on the cloud that is all intangible so providing security to them has been a real issue plus, there has been a trend hacking going around as well. Any process by which someone tries to access someone else’s data or computer is called hacking. It could be done in a lot of ways. There are ways like cracking passwords, sending malicious emails to breach in or to put a virus affected script on a webpage that requires only a click to leave its mark. The person that tries to access and misuse the information is called a hacker.

Nowadays every company doing any business requires computers and networks to operate. These networks are something hackers go after and if there us a little room and they find out about that, your network’s security is compromised. Most of the time hackers do these attacks having only criminal intentions. Some of them do that for others and some do that just to do some frauds and make money out of it. Hacking is considered a criminal offense and there are laws about it with very hard punishments.

Who is Ethical Hacker

The practice in which the system of a company is hacked on purpose just to find loopholes and vulnerabilities in it is called ethical hacking. The person that hacks the system is called Ethical Hacker. It is the best way to prepare your system against malicious attacks done by malicious hackers.

Ethical hacker’s purpose of doing ethical hacking is only to find out loopholes and security risks existing in the system. He does not only find those vulnerabilities but also makes them go away making your system stand sound in front of cyber threats. An ethical hacker is a hacker himself but he has devoted himself towards helping the victims. He works against the hackers that do evil. They keep everything in front of the organization and hacks only the particular area where they want him to. An ethical hacker has a lot of responsibilities on and off his work. We have discussed the job role and responsibilities of ethical hacker here.

Finding vulnerabilities in a system is what an ethical hacker is hired for. It can be mentioned as the main job of an ethical hacker. There are certain things that come his way while doing it.

This is the most basic and very important responsibility of an ethical hacker. When an organization hires him, he goes and checks the existing system and the data that is supposed to be safeguarded. He analyzes the system to know what kind of tests this system needs. He checks every part of the system because even a tiny little thing can lead the system to any mishap.

There are other tests available as well and you can learn about them by taking a course. There are a lot of certifications available that are done by ethical hackers. One of them is the certified ethical hacker (CEH) and it is the best ethical hacking course available.

After doing all the penetration testing comes the phase to strategize things. In this part ethical hacker makes the strategy to design a security system free of all the vulnerabilities found in the previous one. He works with the company’s IT team in this part and with their help designs and develops the security system. In the design and developing phase he keeps all the things in mind, all of those loopholes, all the malicious threats and viruses and tries to make it cyber attack-proof as far as he can. After the development of the system, he then installs it and checks the system again. Some tests are done on this newly installed system to know if it is giving the performance it is supposed to give or not.

Being the one hired by the company he is the one who keeps monitoring the system until the testing phase ends. The company’s IT team reports to him if there is anything wrong or any intruder tries to get in. By the time his time is ended in the company he keeps testing the system every now and then to do the modifications if required.

Cloud security and security of digital assets has been a headache for organizations due to the increase in cybercrime ratio. That is the reason companies nowadays focus on making a cybersecurity unit for and hiring an ethical hacker to lead the team. They are also providing online training for their employees just to spread awareness. The preferred one is CEH certification online which makes you think like a hacker and when you think like one, you can tackle him in a better way than others.

What is the Videonystagmography Test (VNG test)? 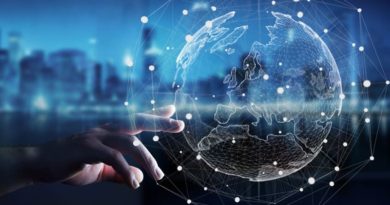