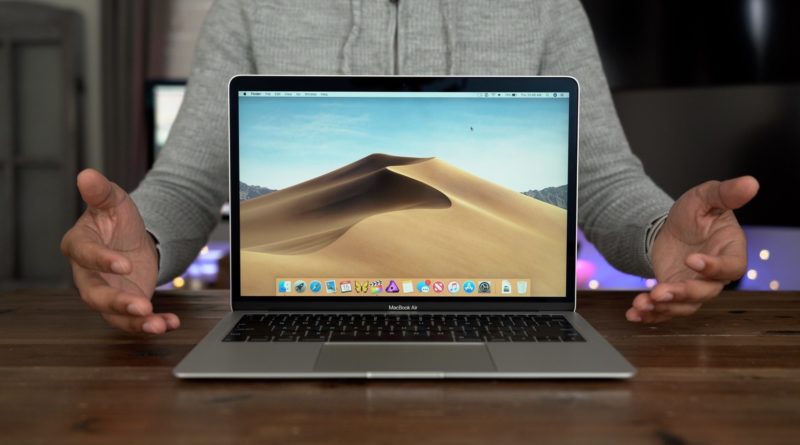 Technology is evolving at an incredible rate, not to be alarmed though. I remember 8 years ago, to get a good enough Laptop the budget was so high way over $1500. And even those very so huge you could barely take them around. It’s almost 2019 now and Laptops are thinner than ever before. Brands like Razer and Acer are breaking the boundaries of Thin and Powerful laptops. Even Apple has made a powerful enough MacBook this year, the 15inch MacBook pro can be figured with a Vega 20 graphics card. And if you don’t know much about graphics cards, Vega cards are very powerful. It is also very thin and charges with USB type-c which is crazy to me how they did it. It gets you which are the best Laptops for 2019.

With laptops being thin and light as they can be. the thermals are also getting better you don’t need to apply ice on your lap after each use. Some laptops even have good battery life, but I won’t get my hopes up if you are looking for gaming laptops expect a trash battery. Because good graphics cards eat up battery very quick, and you will need to bring your charger around if you want to game. If you are looking for a portable laptop, that is good enough for some productivity. Then the battery options are pretty good going up as much as 8hours per full charge.

We have looked for the best Laptops with taking in regards these points. And I have separated them into two categories gaming and productivity. Keep in mind some laptops I name in each category might be good enough for the other as well. Like the thin and light gaming laptops these days are good for everything and are portable, I will put them in according to what their biggest selling point is. So make sure you read both categories and don’t miss a good one.

When looking for gaming laptops your main focus would obviously be the graphics card. But in today’s game, the processor is as necessary as the graphics card, some games are even using as much as 6 cores. Which is actually crazy for how far pc gaming has come, it was like 3 years ago games weren’t using more than 2 cores. And if you are buying a laptop that should last you the whole next year, its best to buy a laptop with at least 6 cores. Most high-end gaming laptops have the I7-8750h which is the base CPU you should get. If you are looking to play AAA games of 2019 anything less wouldn’t be enough. Here is the list and also read about how to convert your laptop in the gaming machine.

If you are looking for gaming laptops, this one should be at your lists top. It has everything necessary to play games for the coming 5 years, and it comes at an amazing price. When you look at what it is packing the $1200 price tag doesn’t seem much. It offers a offers a powerful, VR-ready Nvidia GeForce GTX 1060 GPU for a lower price than competitors and runs circles around the GTX 1050 Ti cards that competing laptops use at that price. It’s upgradable, should you want to spend more to improve it later, but the display is dimmer than I’d like. But if you don’t mind that, you’ll get a powerful gaming notebook for a steal.

Design: The laptop has an aluminum and plastic build.

Screen: When you lift the lid, you’ll find the 15.6-inch, 1080p display, surrounded by a bezel that has the Predator logo on the bottom and the Acer logo on the top-left corner. You can also get one in 144HZ to help with competitive gaming,

Ports: Predator has plenty of ports. On the left side are an Ethernet jack, a USB Type-C port, HDMI output, a USB 3.0 port, and an SD card slot. A headphone jack and a pair of USB 2.0 ports are located on the right side of the laptop.

Battery: It can last about an hour on the battery while playing a game on lowest settings, you will need to bring a charger. 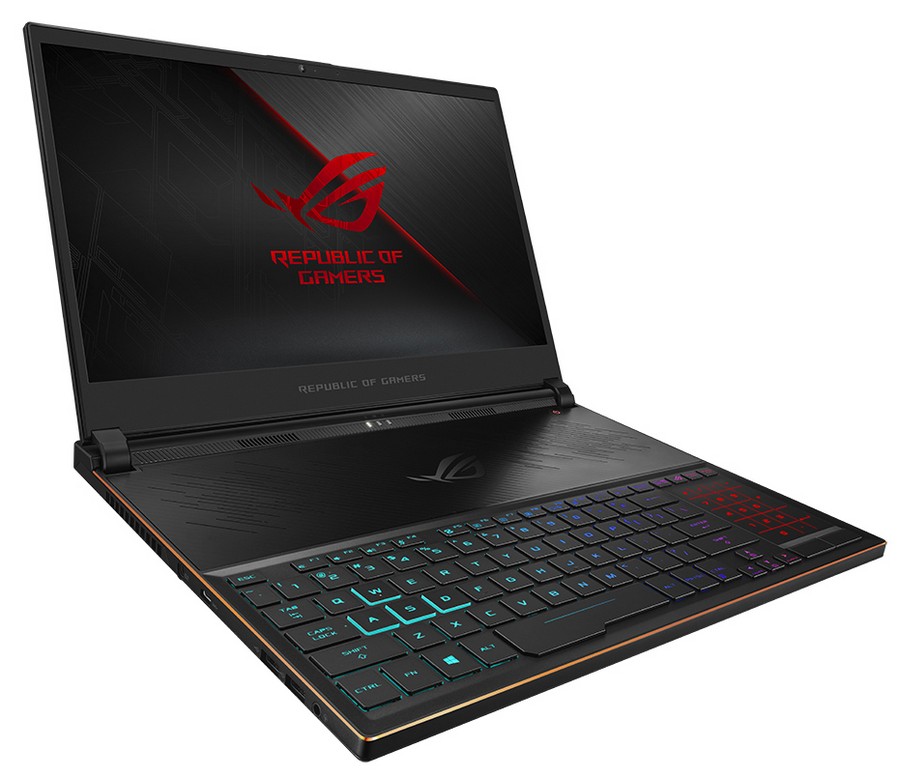 This laptop is probably the thinnest Gaming Laptop ever. This laptop is bit more high-end than the previous one, but if you want incredible innovation there is price. You cant even be fooled by its amazing build quality, because the hardware in it is amazing as well. This laptop will last you years on years, to say the least. Here are some specs:

Design: This pure aluminum beast is all kinds of gorgeous. Starting with the lid, the Zephyrus S has a two-tone black design that splits diagonally, dividing an elegant matte and brushed-aluminum coating.

Ports: On the left, there’s the power jack, one USB Type-C port, two USB 2.0 ports, and a headphone jack. The right side features one USB 3.1 port and one USB Type-C/DisplayPort.

GPU and CPU: The Zephyrus S is ready to dominate its foes with a Nvidia GeForce GTX 1070 Max-Q GPU with 8GB of VRAM. The Zephyrus S is armed with an Intel Core i7-8750H processor, 16GB of RAM and a 512GB NVMe SSD.

Battery:  the Zephyrus’ battery lasted 3 hours and 33 minutes, on 150 nits surfing the internet on wi-fi.

Razer has been one of the first brands that made thin and light gaming laptop. So it was a given that Razer would be competing with Asus and others. Here are the specs for the Razer Blade 15:

Design: Razer has completely retooled the look of the Blade, and it really is drop-dead gorgeous. The corners are slightly more squared off, giving it an edgier look (no pun intended) that’s still classy. It is still made of aluminum.

Screen: The 15.6-inch, 144-Hz FHD screen on the Razer Blade is perfectly usable, and it looks great with such minimal bezel. But it’s not as bright or as vivid as competing for gaming-notebook displays.

Ports: On the left side of the laptop, there’s a pair of USB 3.1 ports, a headphone jack, and a power jack. While USB Type-C can’t deliver enough power for a gaming notebook, Razer’s proprietary adapter is a similar shape and is reversible, which is appreciated.

GPU and CPU: It has pretty much the same specs as the Zephyrus scroll up and read that. They have the same GPU and CPU combo and similar space choices.

Battery: The Blade ran for 5 hours and 54 minutes on Laptop Mag Battery Test 2.0, making it slightly longer-lasting than other gaming notebooks. 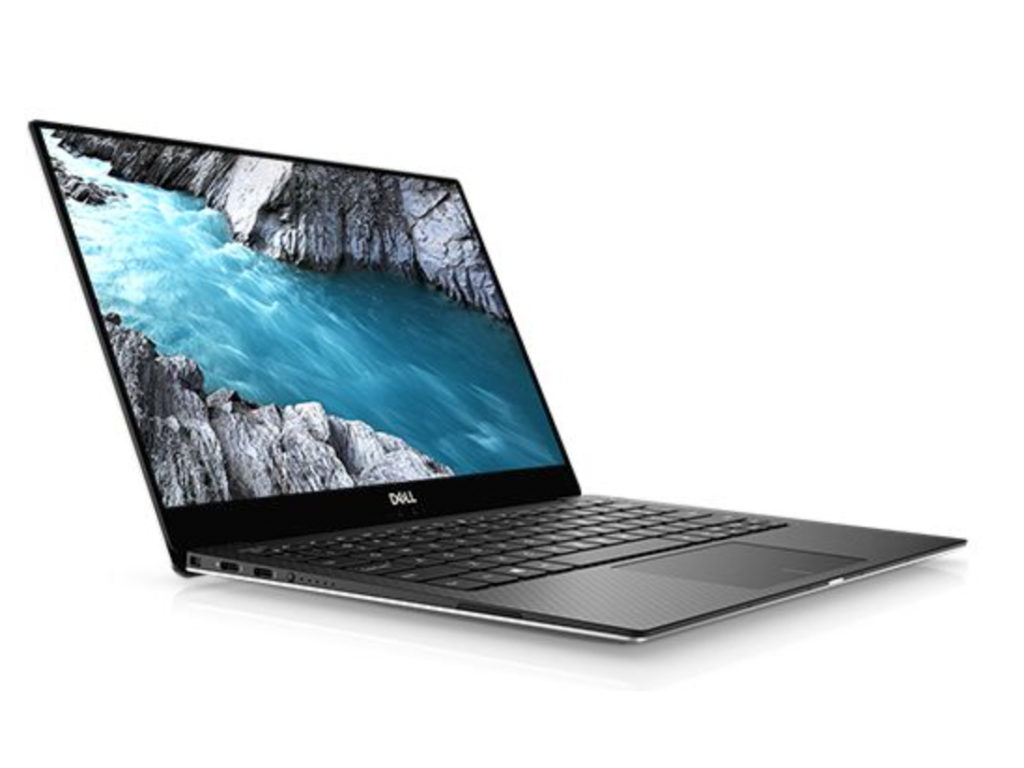 When it comes to the top of the line laptops. Dell takes care of it with the XPS line up. They have bezel-less screens which are beautiful to look at.

Design: XPS 13 is the 13 inch variant. If you put the last few generations of the XPS 13 in a lineup, you would not be able to tell them apart though. The XPS has amazing build quality feels amazing on the hand and to look at.

Screen: The XPS 13 9370’s 13.3-inch, InfinityEdge display has bezels that are 23 percent thinner than the almost nonexistent borders on the XPS 7360. Because there’s virtually no frame around the top and sides of the screen, images just seem to pop more.

Ports:  On the left side of the XPS 13 9370, you’ll find two Thunderbolt 3 ports, which can charge the laptop or connect to high-speed peripherals. On the right, you’ll find a 3.5mm audio jack, a microSD card slot and a USB Type-C port, which can output DisplayPort video.

Battery: The 1080p version can last as long as 12 hours, the 4k version will last several hours less. 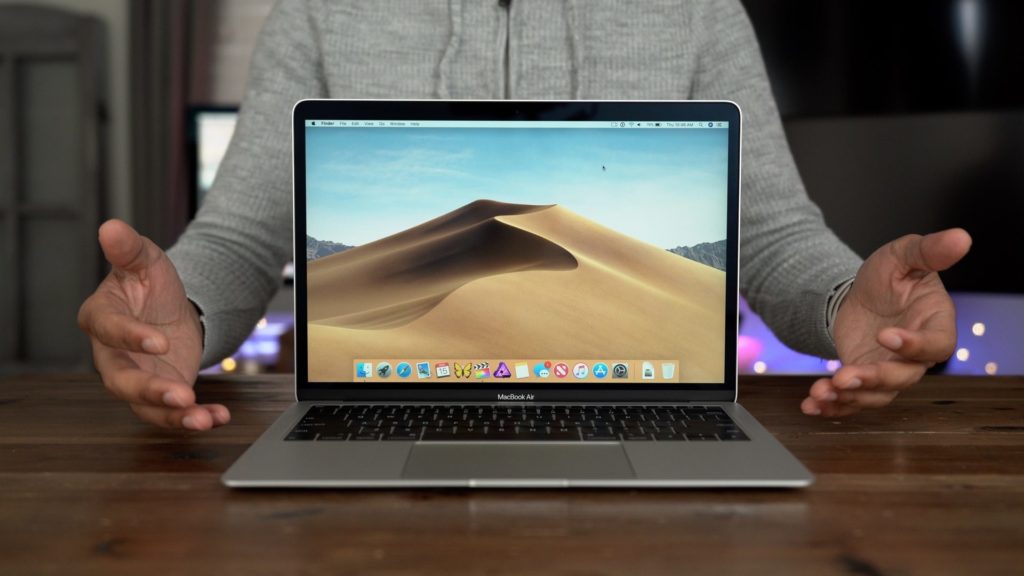 The MacBook air is the most popular Apple MacBook’s so it was clear they would make a new version. I wont do the same format I was doing for the windows laptops, because the MacBook have very different build types. Here is the full spec list: 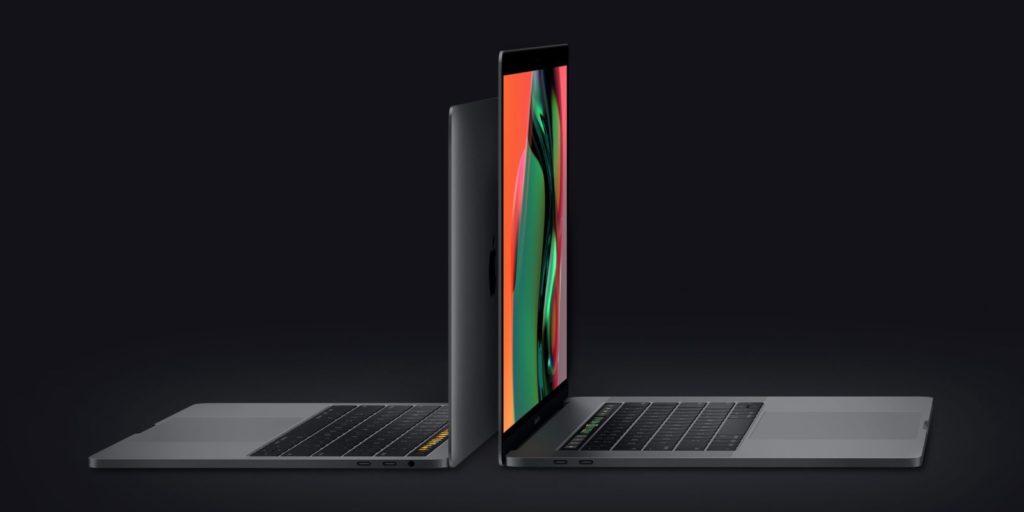 The MacBook pro come in 15 inch and 13 inch version. We will talk about them both.

The 13-inch MacBook Pro with Touch Bar is also available in two models: a 2.3GHz Core i5 CPU, Intel Iris 640 GPU, and 256GB PCIe SSD, while the higher-tier model also includes a 2.3GHz Core i5 processor, and a slightly beefier Intel Its 655 GPU. Both models have 8GB RAM. The maxed-out version offers a 2.7GHz i7 CPU, 16GB RAM and 2TB PCIe SSD, but there’s no option for a discrete GPU. All models have four USB-C/Thunderbolt 3 ports. Pricing starts at $1799.

New specs on both:

These are the best laptops you can buy in 2019. These laptops will last for years to come. They all have the amazing performance in their own rights and good enough portability. You easily take them to class when you want to or use it at full power plugged in at home. 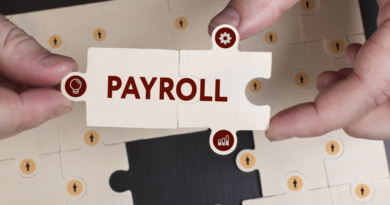