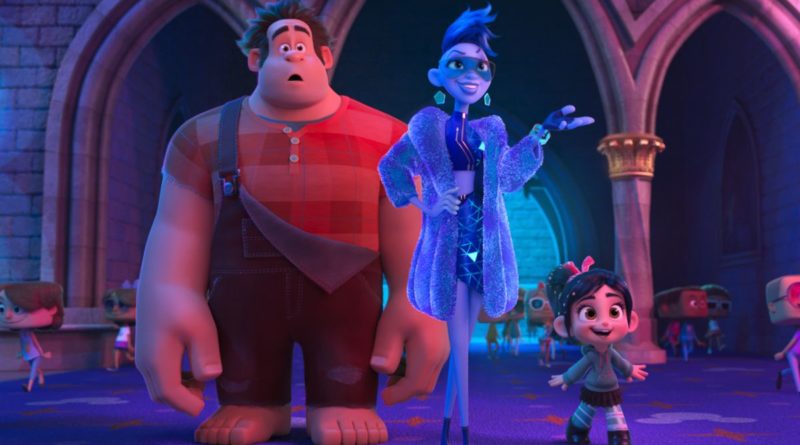 A film that came out six years ago and touched everyone’s heart with its storytelling. Wreck-It Ralph was a fantastic film, it had the classic Disney emotional story. Everyone could feel the heartwarming when they saw that film, children and adults alike. The humor was good in that film, it had some child jokes but not that many. The major characters had good depth and development. But when the film ended you definitely wanted to see more, the world they created was awesome. The animation was superb, but that is expected in Disney films. The wait is finally over the sequel is here, Ralph Breaks The Internet.

When I personally saw the first trailer for the movie, I wasn’t as excited as I should’ve been. After that, I ended up not watching any other trailer for the film, which didn’t get my hope up for the film. And I went into the movie without expecting anything. When I came out well you can read the review for how I felt. Spoiler alert, it’s very positive.

The movie has been released worldwide on November 21st, 2018, and you should go watch it immediately. 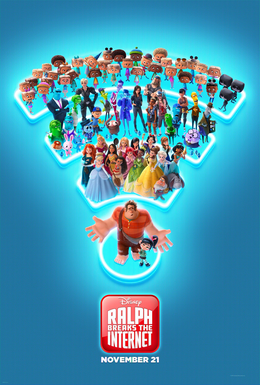 Ralph Breaks The Internet is technically just Wreck-It Ralph 2, you can call it either. In the first film, Ralph and Vanellope became very good friends when they felt that they could relate to each others problems. And then they helped each other out, well Ralph helped Vanellope out way more than she did. Whatever in this movie they obviously have been friends for a couple of years and Vanellope’s game breaks all of a sudden. And the game is vintage, where do you get a part for such a vintage game? Well obviously, the land of peace and prosperity. Not really though but it is what they say. Now they get on the Internet and here is where the new adventure begins, the sequel to Wreck-It Ralph begins.

When I first saw the trailer, all I saw was scenarios that we have seen before. In movies like The Emoji Movie, and end up not caring for the sequel. I just didn’t want to care about the movie and get my hopes up, then being let down by it. But here is the lesson I’ve learned never watch the trailer, just go into the movie and have it all be a surprise. It is so much better not expecting anything and then just be amazed at how good something is. This is exactly this movie, it is absolutely amazing.

We saw the start of a great friendship start in the first movie, so the friendship of Ralph and Vanellope is a lot more front and center in this one. This movie has a great humor, even better than the first one. If I give an example of a joke it would be a spoiler, it’s best if you watch it without much information. And the greatest thing about the first movie was the video game references they were everywhere. No surprise this has tons and tons for references to the internet, other Disney films, and more video game references. 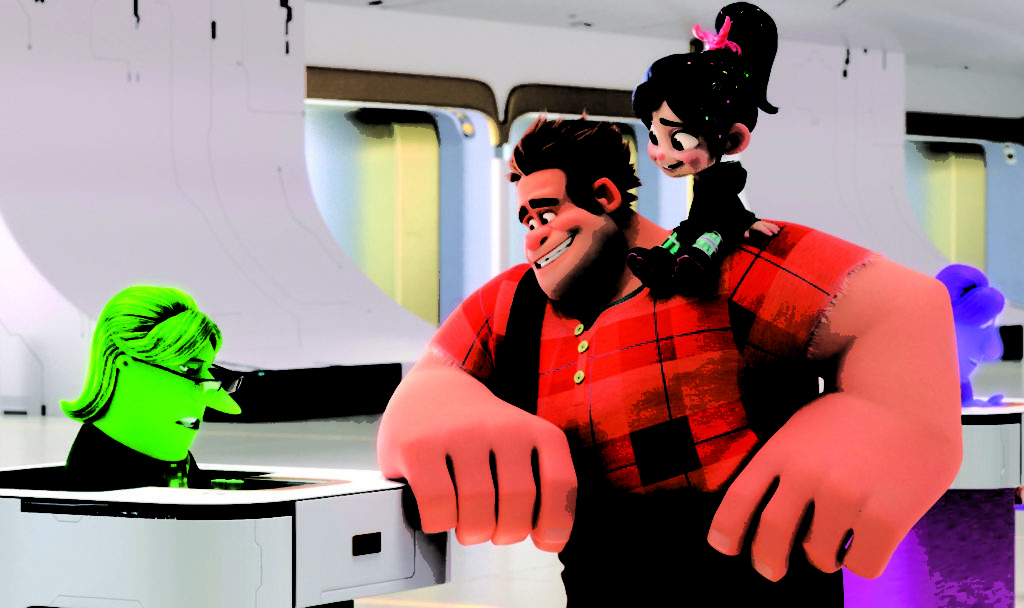 It’s amazing to see the concept of the internet in a 3D world. Its illustrated as for how you would see the internet if you were walking down the street and that’s how the interactions went down. And what the first trailer made it seem like they would just vomit all of their other Disney movies in this, but there aren’t as many as expected. Yeah, there are references but they are decent and you end up not caring about it as much. They have fun with it as well, they just reference it, a jab at it and get out. Some references included the Disney princesses, stormtroopers and many more little references.

This movie also doesn’t forget where it comes from, there is a good amount of references to video games just like the first one. Even a couple online games, and talking about online. The internet is very big and that’s how they treated, they just didn’t stay in their own little Disney world and kept referencing it. 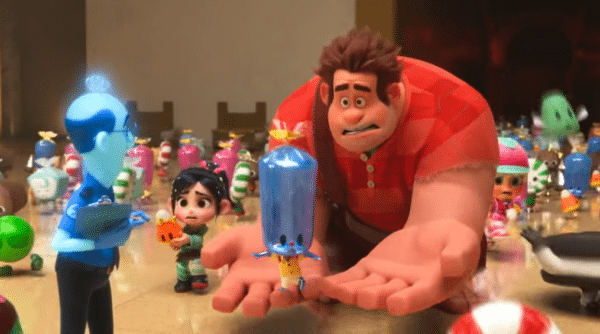 Disney’s Ralph Breaks the Internet crushed $3.8M the previous evening in reviews that began at 6 PM, an assumption that beats the Tuesday pre-Thanksgiving evenings of Disney’s Coco ($2.3M) and Moana ($2.6M) which both individually legged out to 5-day openings of $72.9M and $82M. Following had Ralph Breaks the Internet in the high $60Ms, yet there’s a solid looking about the town that this motion picture will surf past $70M+ possibly. Spoiled Tomatoes score is high at 87% guaranteed new yet top commentators are cherishing it at 90%. 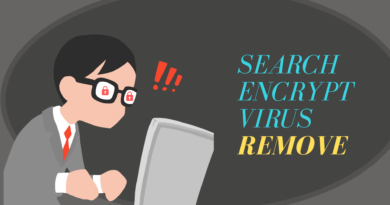 What Is Search Encrypt Virus And How To Remove It 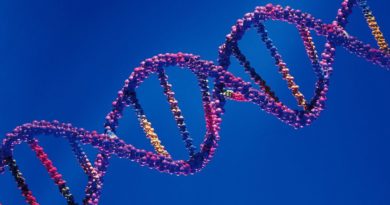