In this article, we offer you an overview of the main social networks and we profile your users to help you choose the most useful social media networks for your business.

Facebook is the most used social network in the world with 2 billion active users.

18 million active users are on mobile.

Facebook receives 19 million visits per day in average one country for an average time greater than 50 minutes per day (time spent on Facebook, Messenger or Instagram).

The majority of active Facebook users are rather low-budget users.

Facebook is a social network that innovates or offers new features very regularly. Here is a non-exhaustive list of the latest news that have challenged us the most.

If you are interested in Facebook for your company and you must almost necessarily be so it includes a wide range of Instagram followers and users, be aware that the format of posts to focus on the highest possible reach is the video (hosted directly on Facebook).

This is the second network to reach 18-34 years after Facebook, with a time spent equivalent to that spent on Snapchat.

Snapchat is the social network that explodes among the youngest.

French users spend between 25 and 30 minutes a day on Snap (do not say more Snapchat ;-))

As we can see, even if Facebook is predominant in a social marketing strategy, some other networks can also find their place in your web marketing strategy. If you need help and advice to invest in social networks, do not hesitate to contact our experts. 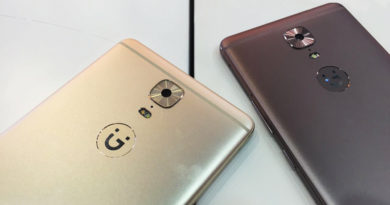