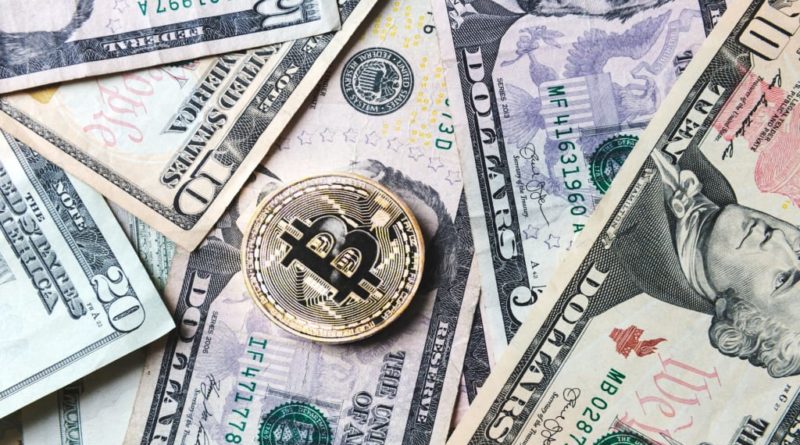 Cryptocurrencies aren’t anything new, in fact, they’ve been around in some kind or another since 2011, back when Bitcoins traded for $1 and tokens like Ethereum and Ripple were still a distant development on the horizon. While there was plenty of excitement around cryptocurrency and it’s potential a few years back in 2017/2018, nowadays, it’s only dedicated forums and tech blogs that still tend to bring it up as future potential. However, that doesn’t mean that cryptocurrency is gone, at the moment it’s just ticking over in the background, waiting for the opportunity to greatly benefit the industries that embrace it.

Cryptocurrencies are a decentralized unit of exchange that uses blockchain technology and can be sent and received between crypto wallet addresses completely anonymously. Anyone can start their own blockchain-project and cryptocurrency and many major banks, software manufacturers and governments have already done so. Although cryptocurrency was never intended to be a type of currency, as quoted by the mysterious Bitcoin founder, Satoshi Nakamoto. Today, tokens and coins such as Bitcoin, Ethereum and Ripple are widely accepted by a range of shops and online services.

What Industries Can Benefit from Cryptocurrency?

There are numerous industries that would see benefit from introducing cryptocurrency services, either through providing their customers more clarity to where their money is going or by using cryptocurrencies to ensure improved security and encryption. This article isn’t going to cover every single industry (as they can all benefit in the smallest ways) however, here are some industries that would see the immediate and great advantage by utilizing blockchain technology and cryptocurrencies in their day to day procedures;

As the blockchain ledger can be publicly accessed, there is full transparency in all cryptocurrency transactions. This is advantageous for charity organizations as it allows those who make donations to charities to accurately track where their contributions are going. This can be applicable across all revenues of charity, whether targeted appeals or religious contributions.

With the rise of AdBlock, GDPR and companies desperately trying to grab the attention of potential customers online, the digital advertising industry has seen plenty of changeups and developments. None-the-least is the roll-out of cryptocurrencies and what this can mean for online services. The greatest movement is that the Basic Attention Token (BAT) and the Brave browser. In its simplest form, the Brave browser allows users to purchase BAT in order to reward content creators and blogging websites for good content. They can also generate BAT by viewing targeted adverts that are achieved through providing fully anonymous data that the user has full control over.

The Internet of Things is an incredible platform that connects all manner of smart devices with our smartphones and tablets, providing control to the user from anywhere in the world with an internet connection. Starting out as simple Smart Thermostats, the Internet of Things has expanded to include fridges, visual home-hubs, lighting and even home safety and security. Currently, the IoT has faced its greatest challenge in security and encryption however, cryptocurrency could change all that. Using dedicated IoT tokens, devices could be set up to ensure they do not activate unless they receive a specific number of tokens or receive a token to a specific address, which is then sent back to confirm the secure response.

While we’ve already seen plenty of domestic users using cryptocurrency for international transfers and online purchasing, currently, the roll-out of cryptocurrency to industries is taking a long time. However, as more businesses take advantage of cryptocurrency and blockchain technologies, we will see more transparency in larger companies, which is better for their employees and customers and increased security for financial transactions for peace of mind online banking and investments. 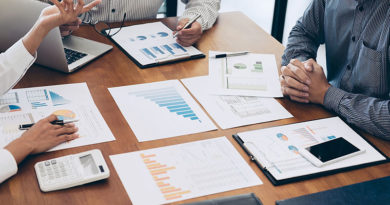 How A Business Analyst Can Benefit Your Company 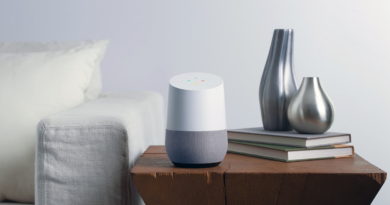 11 Amazing Things You Can Do With Google Home

6 Reasons Why Quality Web Hosting Is Critical For SEO