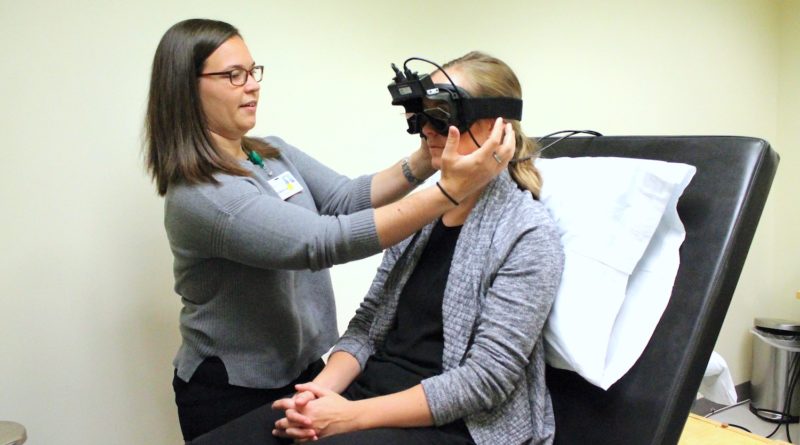 A videonystagmography test, also known as a VNG test, is a test that is used to measure a kind of involuntary eye movement that is medically known as nystagmus.

Nystagmus is a symptom of a disorder of the vestibular system which includes the nerves, organs, and structures that are present in the inner. It is responsible for the balancing mechanism of our bodies.

In this blog, we’re going to take a look at what a VNG Test is, what it is used for, and how it works.

Nystagmus is a vision disorder where the eyes make uncontrolled and repetitive movements. These movements often affect the visual acuity of the patient and can cause problems when it comes to depth perception and also affects the individual’s balance and coordination.

VNG test for dizziness and other disorders caused primarily by Nystagmus is used to diagnose the condition in patients. The condition’s underlying cause is often a neurological problem or can be a symptom of another condition or medical problems such as trauma, multiple sclerosis, and stroke.

What is the Videonystagmography Test?

A VNG test for vertigo is used to measure involuntary eye movements in patients that are caused by nystagmus. The condition causes both the eyes to move from side to side or up to down, and both. The condition causes the brain to get conflicting messages from your eyes and the vestibular system in charge of maintaining balance in the body.

What is it used for?

Why a patient needs a VNG?

There can be many symptoms of vestibular disorders that include:

The Process of a VNG test?

An ENT VNG test can be done by your primary doctor but it can also be done by different types of specialists such as an audiologist, an otolaryngologist (ENT), and a neurologist.
Usually, VNG test preparation is pretty straightforward and the test is usually comfortable for most patients. During the test, the patient has to sit in a dark room and has to put on special goggles that record the movement of the patient’s eye.
There are mainly three parts to an ENT VNG test:

Are there any risks in a VNG test?


While the test is usually not risky at all, it is still better to keep a few things in mind when it comes to VNG test preparation.

A VNG test for dizziness or a VNG test for vertigo can cause temporary dizziness for a few minutes in the patients. It is still a good idea to have someone to drive you home after the test because there might be a slight chance that the dizziness experienced after the test may last for an extended period of time.

Videonystagmography test cost is usually affordable and the results can reveal a lot about the patient’s condition. The test results can either come negative or positive,

If the results of the test come negative, then it indicates that the patient has a disorder in their vestibular system that is causing the symptoms. Some of the disorders can include:

Electronystagmography is a test that also measures the eye movements to test for vestibular system disorders. It also uses the ocular, positional, and caloric testing to diagnose the symptoms of the disorder.

VNG is more commonly used to diagnose the symptoms of vestibular disorders than ENG even though ENG testing is still used in many parts around the world.

Videonystagmography is a test that is used in diagnosing symptoms of vestibular diseases and disorders such as nystagmus, vertigo, and other symptoms such as dizziness.

Keep reading this blog to keep up with the latest developments in the world of vertigo treatment. We provide solutions for both patients and doctors towards the ultimate goal of curing vestibular disorders and restoring balance together. 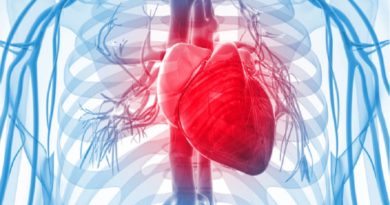 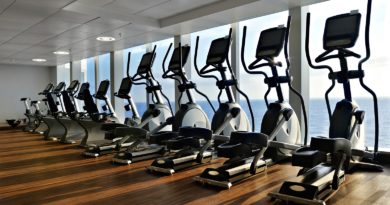 What Is A Temperament Test and What Does It Mean?