The general answer to this question is yes! It is usually possible to use automatic transmission fluid instead of hydraulic fluid. Both of these formulas are designed to lubricate moving parts and to act as coolants within their systems. However, there are certain differences in their formulation which you should be aware of. Primarily the fact that a number of detergents and other additives are included in ATF. Which are conspicuously absent in hydraulic oil.

This won’t cause a problem if you use ATF in your hydraulic system. But you may find that the cost of ATF is prohibitive. Especially if you have many pieces of heavy equipment which all require a great deal of hydraulic oil. The cost of automatic transmission fluid is considerably higher than most types of hydraulic oil. So, if you want to use ATF as a substitute, you should expect to pay much more than you would for standard hydraulic oil. There aren’t any safety issues involved with substituting ATF for hydraulic fluid. The main drawback will probably be the cost of the substitution.

What is ATF & How Does it Differ From Hydraulic Fluid?

The ATF might be pressurized by a pump designed for the purpose. Then regulated by various valves which are frequently used in standard hydraulic systems. Manual transmissions generally use proprietary gear lubricants which can be composed of standard mineral oil. Or some type of synthetic fluid formulated for this express purpose.

Hydraulic oil is a medium that serves to transmit power throughout a hydraulic system. Some of the typical factors which determine the kind of hydraulic oil you’re dealing with wear protection, viscosity, foaming resistance, and oxidation stability. Hydraulic oil is generally classified by its specific function within a machine system. But in general, it will be used to dissipate heat, avoid corrosion, lubricate cylinders, valves, and pumps, and to transfer hydraulic energy.

On the other hand, automatic transmission fluid is a type of oil. This is primarily responsible for lubricating moving parts within a transmission, and for acting as a coolant in the system.

Automatic transmission fluid can be used in your hydraulic system. Especially if it is considered to be premium transmission fluid. Given the fact that ATF has generally been formulated to accommodate maximum service life by vehicle transmissions. It is generally extremely high-quality lubrication which is suitable for almost any piece of heavy equipment.

ATF is generally capable of withstanding tremendous extremes of viscosity, humidity, and temperature. And will still provide optimal performance for as much as 60,000 miles or more. Automatic transmission fluid is also produced such that it has a high viscosity index. That is the ability to maintain viscosity through a very wide range of temperatures. It also has superior water control properties, and this permits the fluid to retain more water in a saturated state, so it doesn’t get released. Thereby promoting corrosion.

Some of the additives which are included in automatic transmission fluid are put there to improve resistance to oxidation. Also to improve shear stability, to promote anti-foaming, and to increase the lubricity of the formula. While ATF can be considered a strong hydraulic fluid. It’s also much more expensive than typical hydraulic fluid would be. That is the major drawback of using it in your hydraulic system.

In most areas of the country, a gallon of automatic transmission fluid will cost more than $20, whereas it is usually possible to purchase five gallons of hydraulic oil for less than $40. Some companies can overcome this differential in price by purchasing automatic transmission fluid in very high volume, thus earning a volume discount. This in turn allows them to use a single type of fluid for both automobile transmissions and hydraulic systems in heavy equipment.

Will Any Damage be Caused by Using ATF?

While ATF and hydraulic fluid may be basically interchangeable in many cases, they are not always compatible, so it’s best not to substitute one for the  other. There’s no question that ATF has a different formula than most hydraulic fluids, especially because it typically contains a high level of detergents. While these detergents may not actually harm your system, they certainly don’t add anything to your heat tolerance or lubricity.

It’s always best to know exactly which kind of additives are in any ATF formula. So you’ll know whether or not it’s safe to use as hydraulic fluid. To be perfectly safe, you should use only hydraulic fluid which has been specially formulated for the kind of equipment you’re using, and avoid substituting ATF. Another of the additives which are generally included in ATF are friction modifiers which are intended to work in tandem with the clutches and bands in automatic transmissions which are lined with friction material.

These friction modifiers have an effect on the operation of the friction materials. And the different types of ATF manufactured will generally contain different friction modifiers and different levels of friction modifiers to accommodate specific automatic transmission designs. None of these additives do anything to help performance in hydraulic systems. While most of them will also not harm your system. It’s still best to stick to a hydraulic oil which has been developed for your specific type of machinery.

Having Issues with Your Hydraulics?

If your hydraulic system is malfunctioning, either because of fluid issues or because of other mechanical issues that have occurred, you need to contact the best in hydraulic systems and repairs. Contact us today at Sapphire Hydraulics, and we can have our skilled technicians onsite to get your machines back in working order. 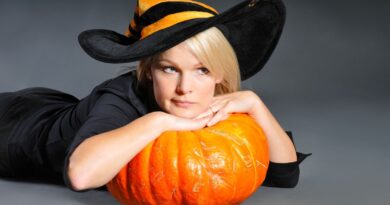 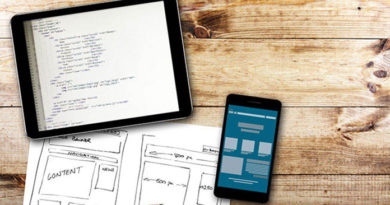 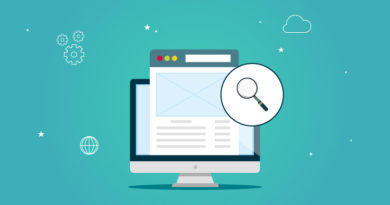