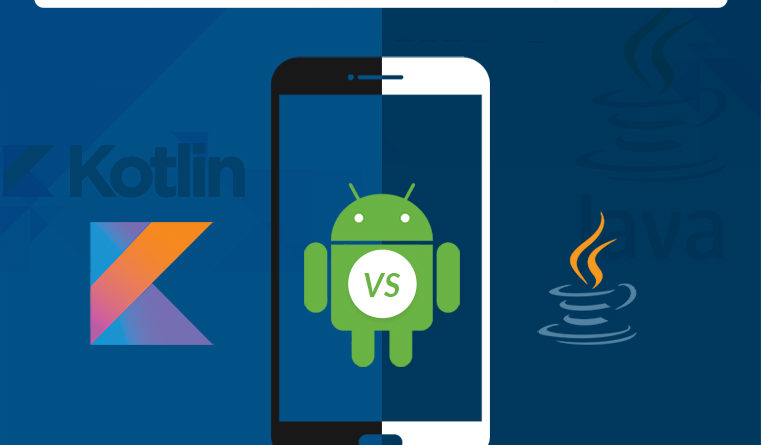 Are you also encountering with the same situation? Are you also confused about which Android app development language to consider? If so, take a comfy seat and read this article till the end.

Here, we will discuss the two official native Android app development programming languages and compare them to see which one is best for your business needs.

So, here we begin with the definition part.

Java is an object-oriented, static and structured programming language founded around 23 years ago. The language remained the ‘first-and-only’ choice for native Android application development experience and even the language in which Android Studio and many such tools are written for years, with benefits including:

Kotlin is an open-source and statically typed programming language designed by JetBrains and announced as official Android application development language at Google I/O 2017. The programming language is basically based on JVM (Java Virtual Machine), but can also be considered for compilation into JavaScript and Native to build code and run on iOS platform.

The programming language was introduced in the Android development environment due to various beneficial factors, such as:-

Now, as you have gone through a brief recap of both the programming language, let’s look into what factors/situations to consider for selecting the right language for your business needs.

Java vs Kotlin: Factors to Consider for Choosing the Right Option for Your Android App Needs

Speed: Java provides better and faster build process. It lets you compile a code 15-20% faster than that in the case of Kotlin. However, Kotlin also takes lesser compilation time when talking about incremental build compilation. So, if you are looking forward to developing incremental builds, go with Kotlin.

Quality: Java includes lots of boilerplate code, which increases the time and efforts required for coding an Android mobile app. It also increases the risk of errors which eventually harm the app quality.

Kotlin, on the other side, does not require any such boilerplate code. It lets the developers write concise and succinct codes, which reduces the time and efforts required to write and review the app code. This makes it easier for the developers to deliver a bug-free, high-quality Android mobile app.

Since the app quality matters a lot in the present world, Kotlin is preferable over Java for Android app development.

Smart Casts: In the case of Java, we need to check the variable type and cast manually as per our operation. But, this is not in the case of Kotlin. Kotlin provides you with smart casts that manage the casting checks with keyword ‘is-checks’ which eventually evaluate immutable values and executes implicit casting.

Future Aspect: While Java is one of the Top 10 Programming languages that ruled the mobile industry in 2018 and beyond, the programming language is quite outdated when compared to rivalry languages like Swift. Whereas, Kotlin is still new to the market and formulated as per the new market needs and trends, implying Kotlin will have better future scope. So, if you are planning to develop an Android app with a futuristic approach, go with Kotlin.

Interoperability: Kotlin is interoperable with Java, which means you can easily introduce and employ Java functions and methods into your Kotlin app project.

With this, you are well-versed with the basics of the two Android app development languages and the factors that will help you to build the right Android mobility solution for your business. So, what’s your next move? Have you decided which programming language to go with? Or you still have some queries? Share in the comment section below. 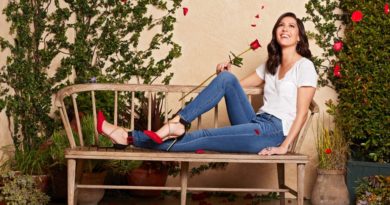 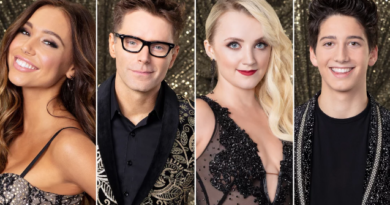