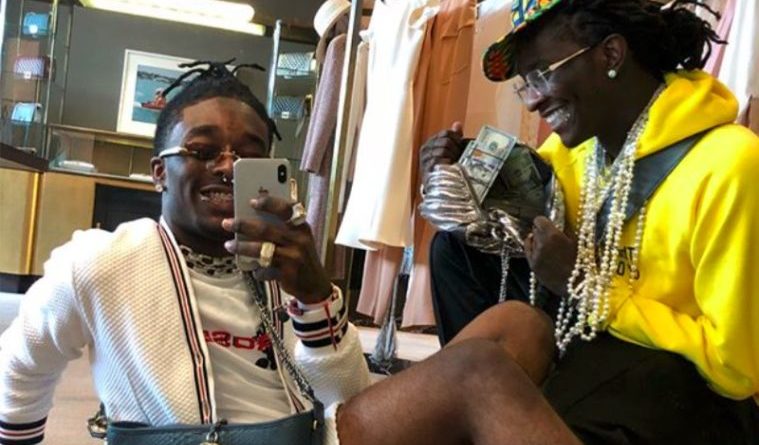 We smell a new album coming… It’s in the air!!

Lil Uzi took over his friend Young Thug’s Instagram account (who looks more like a friend) to host a Live broadcast session to share a snippet of a new song. Although we are not sure if the “XO TOUR Llif3” rapper is all set for a release, however, the snippet kinda serves to affirm that Lil Uzi has been busy in the studio for a while.

It seems like Lil Uzi has a surprise in store for his fans and followers as we sense that Lil Uzi Vert Teases His New Song through a live broadcast. This Friday, the rapper appeared on an Instagram Live video from his undoubtedly good friend, Young Thug’s account. He shared a snippet of a song that doesn’t sound like the ones we already know playing in the car. And this pretty much helped us in deducing that we are soon going to get something very great to hear from him. However, the song is a bit blurry and we are not sure when will be luckier enough to hear the complete song or at least know its name. But, one thing we are sure about is that it sounds hella good and it will be worth the wait.

This song’s clip surfaces right after when Don Cannon gave us the idea that Lil Uzi Vert is up to something and we might be getting our hands on his next album very soon. He responded to a tweet revealing some of the most unexpected yet the biggest projects to surprise the fans. The names on his tweets that are about to produce something good includes Drake, The Weeknd, ASAP Rocky. Later, he added to the tweet by writing, “Don’t forget Uzi”. However, the details are a little distorted but we can expect something huge coming to our ways from these artists.

Lil Uzi and Young Thug are gay for each other, not literally though…

After the snippet was being shared, Lil Uzi was spotted with Young Thug doing shopping and hanging out. They even took a smiling-cheesy photograph for which 21 Savage roasted them by calling Gays. 21 Savage left a comment on their photo that reads, “Y’all gay”…

Although, Thug deleted the comment made by 21, but, DJ Akademiks saved a screenshot for all of us.

Also, watch and listen to the snippet that was revealed live on Young Thug’s account by Lil Uzi and shared by DJ Akademiks, 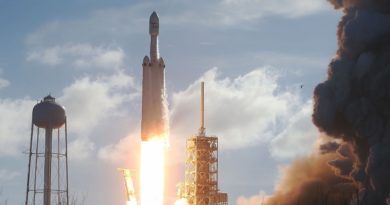 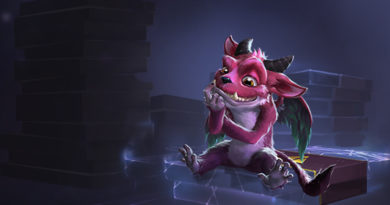 Artifact Review – The New Yet Amazing Video Game By Valve 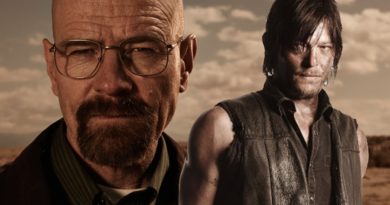