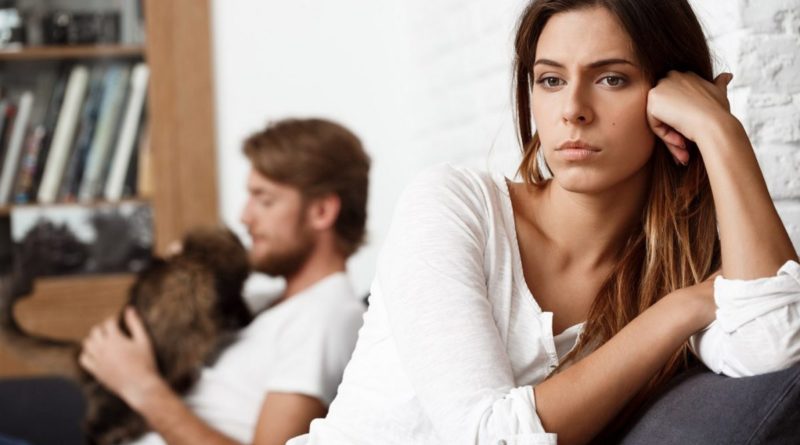 There are some Significant Marriage Issues and Problems that marriage Therapists can help with. In Houston especially, as marriage Counselors are needed more here.

Houston, a city located in southeastern Texas near the Gulf of Mexico and Galveston Bay is the principal city of the greater metropolitan area. It is also known as the eighth most expensive city. And also fourth-most populous city in the United States, with an estimated population of about 2.3 million.

As one of the most populated cities in the US, it is expected that Houston has a high number of married couples as well. In fact, according to the Wedding Report, there were over 39,000 weddings in Houston, last 2019.

Although marriage is one of the most beautiful times in people’s lives, it is not always rainbows and butterflies. This is because some issues and problems may arise. Read on and learn what these issues are and how Houston Therapists can be of help.

Why Visit a Marriage Counselor or Therapist?

Most people often think that marriage is a fairytale, wherein couples live happily after when they get married. However, this is not the case because marital relationships take work.

Problems and issues may arise during the marriage, and particular couples may not have the proper tools to manage these challenges. These problems, if left unaddressed, could lead to unwanted consequences such as divorce. This is why it is essential to seek help from professionals, such as marriage counselors and therapists.

What are the Different Marriage Issues and Problems?

A lot of problems that couples experience need to be addressed; some of these common issues include the following:

Studies of American couples show that 20 to 25% of married women and 20 to 40% of married men have had an extramarital relationship during their lifetimes. These extramarital affairs include sexual infidelity and romantic infidelity.

According to an article by Khou, there is a high percentage of divorce in Houston area counties such as Huntsville, Liverpool, and Webster. Infidelity has become one of the main reasons for divorce among couples.

A marital relationship that suffered because of an affair becomes complicated. Without proper guidance, it would not be easy to improve the relationship. Fortunately, Houston Therapists can offer help during these situations.

Substance abuse and addiction are some of the possible reasons why couples encounter problems in a relationship. According to the Addiction Center, Houston comprises a large portion of drug use in the US. This means if you live in Houston, there is a chance that your partner may suffer from addiction and substance abuse.

If you or your partner is suffering from addiction, seek immediate help from Houston Therapists to prevent your marriage from spiraling downward.

Communication is significant in a relationship because it allows both parties to express themselves freely and develop a deeper connection. Without proper communication, a relationship will not be built on mutual respect, trust, and openness.

If your relationship is not working out, and you feel that ineffective communication is to blame, you should go to a marriage therapist.

Marriage therapists can help in improving your communication skills. You will have genuine communication with your partner without sending mixed messages. In doing this, your relationship and marriage will strengthen.

Majority of couples wait too long before seeking help from a professional regarding their marital issues. The truth of the matter is, the longer you address a possible problem, the bigger it becomes, making it more challenging to fix.

You can never go wrong in seeking help sooner rather than later. If you are unhappy in your marital relationship, immediately seek advice before you and your partner become another divorce statistic in Houston. 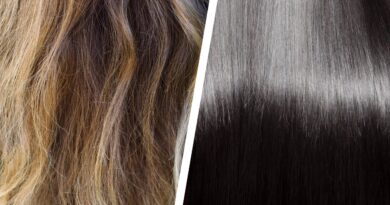