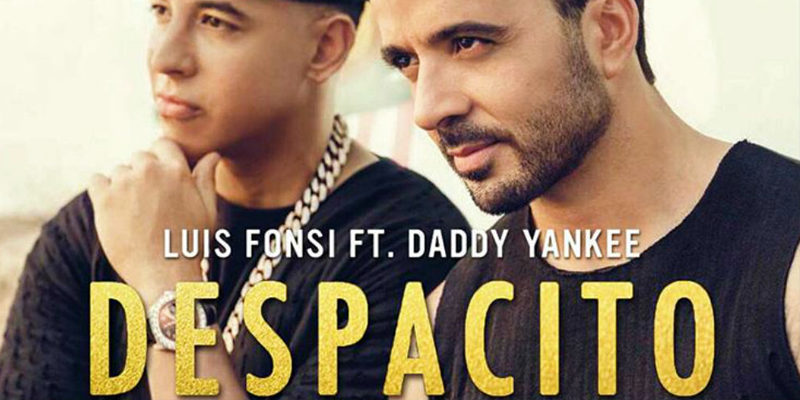 Since forever music has been one of the easiest ways to cheer up your mood. It is highly appreciated all over the world and is used as a therapy to make people feel good. It is indeed one of the best creations of mankind and has been uniting different races. languages, and breaking boundaries of all types. We are all addicted to listening to music almost all the time. And it won’t be wrong to say that we love to watch music videos as much as we like listening to great songs. Realizing the importance of music in our lives and the craze that music videos have injected in us in the last few decades, we have decided to list down the top ten most viewed YouTube songs of all time.

Good music and YouTube are literally an ideal combination for all the music freaks. Being a fan, we all try our best to break the record of our favorite singer’s video on YouTube by any means. And the joy we get when our favorite music video breaks the record in unexplainable. We are talking about exactly the same thing right now, the top ten most viewed YouTube songs that have got the most likings of the fans all around the world. Check out the list!

Despacito sang by Luis Fonsi featuring Daddy Yankee is the most watched YouTube video of all time. It has got 5 Billion views to be precise and 27 Million thumbs up! Crazy, huh?!! Here are the lyrics of the song.

See You Again by Wiz Khalifa and Charlie Puth

See you again sung by Wiz Khalifa featuring Charlie Puth is the second most viewed song on YouTube with over 3.5 Billion views and 19 Million thumbs up. Read the lyrics here.

Shape Of You by Ed Sheeran

Shape of you sung by Ed Sheeran is the third most viewed YouTube video with about 3.4 Billion views and 15 Million thumbs up. Read the lyrics here.

Gangnam style sang by Psy is number 4th on our list of the most viewed YouTube songs till now with 3.1 Billion views and 14 Million thumbs up!

Uptown Funk sang by Mark Ronson featuring Bruno Mars is the fifth most viewed song on Youtube with estimated 3 Billion views and 10 Million likes. Here are the lyrics of the song.

Sorry sang by Justin Bieber is the sixth most viewed song video on YouTube with 2.91 Billion views and liked by 10 Million people. Read lyrics here.

Sugar sang by Maroon 5 is the seventh most watched video on YouTube with 2.54 Billion views and 8.1 Million likes. You can read the lyrics here.

Shake It Off by Taylor Swift

Shake it off sang by Taylor Swift makes the eighth position on the list with about 2.53 Billion views and 7.2 Million likes. Here are the lyrics.

The song that is number ninth on our list is none other than Bailando sung by Enrique Iglesias with around 2.49 Billion views and 5.4 Million thumbs up. You can access the lyrics of the song here.

The last song to complete the list of the top ten most viewed song videos on YouTube is Roar by Katy Perry with 2.46 Billion views and 7.7 Million people liking it. Read the lyrics here. 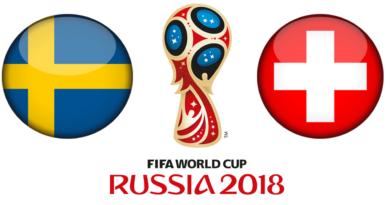 Sweden VS Switzerland; Sweden Beats Switzerland By 1-0 And Enters Quarterfinals

7 Mistakes That Will Kill Your Credit Score 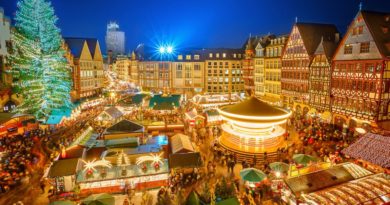