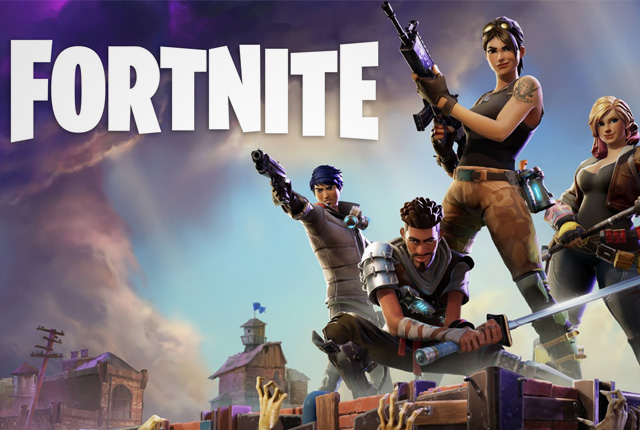 Fortnite on mobile android and IOS is no more a myth. Fortnite, which is the most widely played multiplayer online battle royale game of 2018 in which players are shot out from a plane on an island where they fight. Only the last singular survivor wins the game. It’s just like the massively famous PUBG or Player Unknown battlegrounds, expect the building part.

In fortnite players also get to build their own forts as the name suggests but usually, players just make small camps and bridges. However, this game is more exciting to play at hand than being talked about over the internet. Many streamers on twitch these days only play fortnite. And why shouldn’t they, the game has gained so much popularity that even the most view twitch player or the player with most followers on twitch “Ninja” also only plays fortnite.

The game as kids these days call it “is lit”.

It is an overall amazing game for players of all ages, but the only thing holding it back from getting even more players online is the fact that a gaming system is needed. If you don’t have a gaming console like PS4 or Xbox, or a proper gaming PC then your dreams of playing fortnite with your friends might remain only a dream. Because not many of us can afford a kick-ass Gaming PC or a console for that matter. But we all do have decent phones.

That is where the game is headed. On your phones, well actually on IOS right now. But who knows, maybe an android app for Fortnite is just around the corner.

Here’s a look at the game itself…

Right now you can only access the game via invite. Which is a bummer, but it will soon surely be able to download publicly for IOS. Whereas Fortnite on mobile android and IOS is still under consideration.

On the iPhone X, fortnite runs exceptionally well. Without any frame drops or lag. Unlike PUBG, Fortnite is highly optimized on both PC and console so no wonder it would have run this good on the phone too.

The game is 2GB, which is okay. The biggest issue that players feel while playing this kind of game on a mobile device is aiming. As it is really hard to keep scrolling to aim with your finger. Its just like playing a PC game with the laptop trackpad rather than the mouse.

Fortunately, there is a cure. An easy mod to your phone, well not really a mod some would say just an external joystick or a gaming controller that connects to your phone. And after that, you will have just like console gaming on your phone.

The game is as u might expect from Epic Games in one word Awesome. But the only downside is that it is only released on ios right now and any iPhone before the iPhone X will not give you the most favorable experience. But that being said, hey it still is fortnite. And you guys can in about a month get hands on it too. Right now only the people who pre-registered for fortnite IOS are getting invite Emails and links to the game.

Hope we will see Fortnite on mobile android and IOS release on a massive scale soon so that everyone can hop onboard the fun. 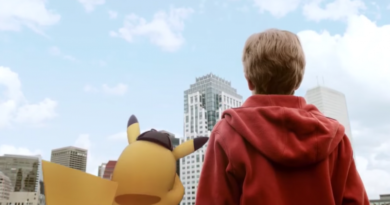 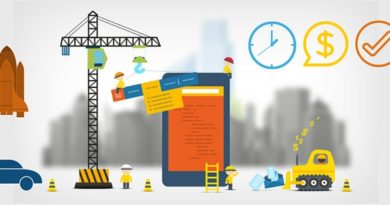